AshburnerX said:
Apparently they have a "10 year plan" for DC content on the service, focusing on what they've done for Black Adam, Shazam: Battle of the Gods, and Aquaman 2. I believe it when I see it.

As for Venture Brothers... the movie is still on track, as far as James Urbaniak knows. They already recorded everything.

They shelved a whole produced live action movie. A movie with a character that is not obscure to the average person on the street.

TIL the Batgirl directors (Adil El Arbi and Bilall Fallah) had also done some episodes of Ms. Marvel.

So, directors who would likely give Barbara the respect she deserves.

Here's an interview with them from July.

And they also used my favorite Batgirl costume.

And, when given the chance, actually good directors who don't just make Hollywood drivel.

Obviously I can't guarantee it'd have been any good. I haven't seen their work with big money and push behind it. But at least they're competent and have made genuinely good movies.

The Rock just dropped the stinger for The League of Super-Pets on Instagram, and it has me wondering if this is the best DCEU post credit scene.

Staff member
Link to The Rock's

evilmike said:
The Rock just dropped the stinger for The League of Super-Pets on Instagram, and it has me wondering if this is the best DCEU post credit scene.

It kind of weirds me out how much they are treating Black Adam as an anti-hero. I know in the comics he often goes back and forth a bit based on what he feels is best for his kingdom, similar to Aquaman, but almost all other media up until now always leaned into the villainy side of him, from the DCEU movies, to the video games like Injustice, to the TV shows like Justice League, Young Justice, etc.
Seeing The Rock incarnation just casually fly up to Superman, even in a silly universe as the SuperPets movie, just can't help but weird me out.

The Rock, apparently, has a contract clause saying that he cannot lose a fight in a movie. I imagine this is their way around that while not having the villains win?

But... he totally lost against Jason Statham when he got blasted out of a window in one of them Fast and Furious movies. He ended up in a hospital and had to ask Vin Diesel for help.

Or are we counting that as a draw?

Possibly, especially since I've heard Statham also has a similar stipulation, as well as Diesel. Heard it made Hobbs and Shaw interesting to write for.

Far said:
The Rock, apparently, has a contract clause saying that he cannot lose a fight in a movie. I imagine this is their way around that while not having the villains win?
Click to expand...

Must be untrue.
Dwayne Johnson is in the Fast and Furious Supercharged experience on the Universal Studios Tour.
He lost big time being in that turd of a ride. 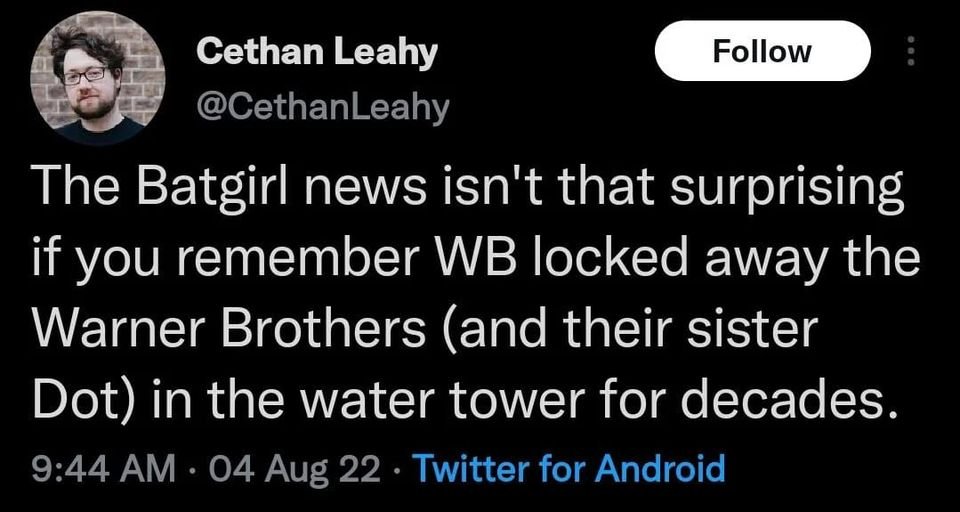