The random pictures of evilmike 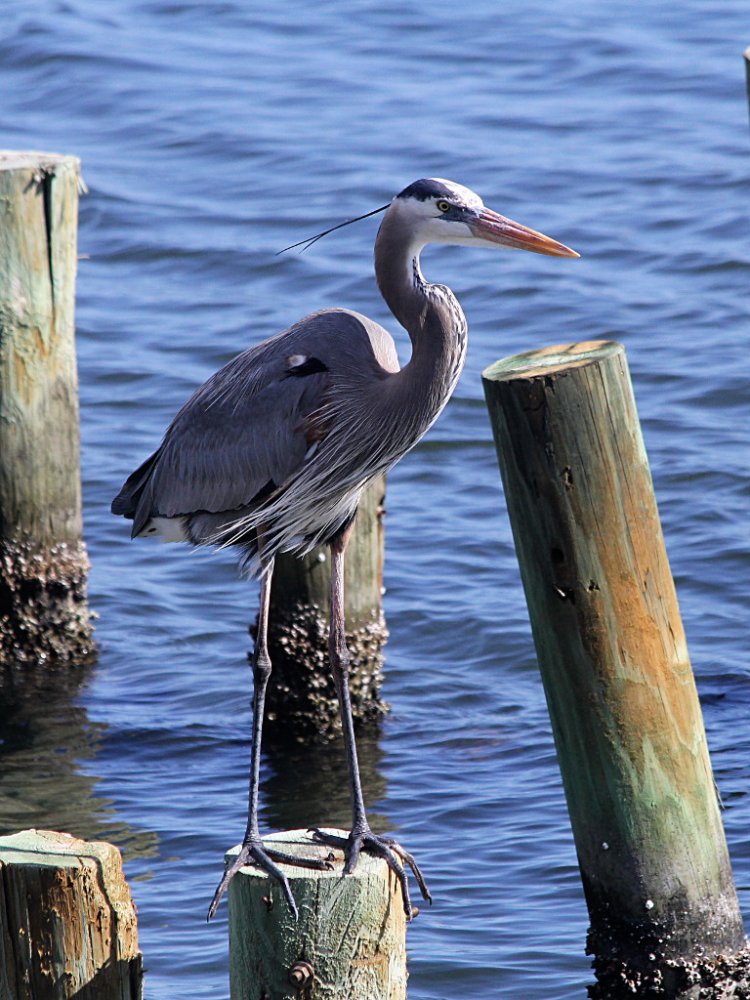 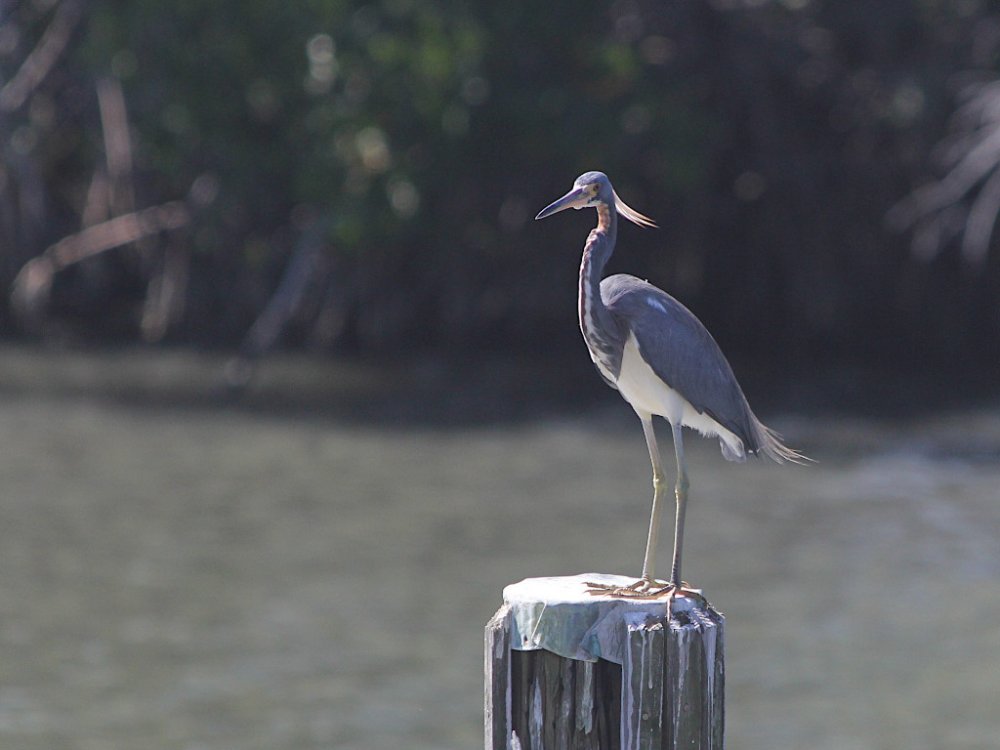 Cool, I just drove by one in East Texas. I was happy, he normally flies away when I drive by. 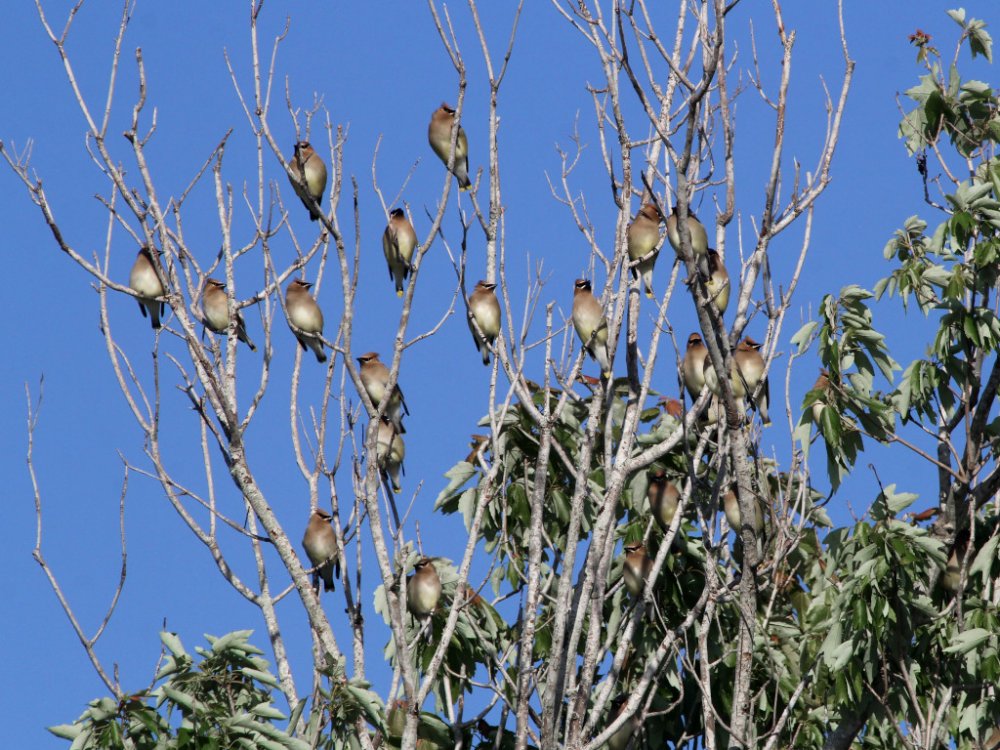 In this case, white pelicans: 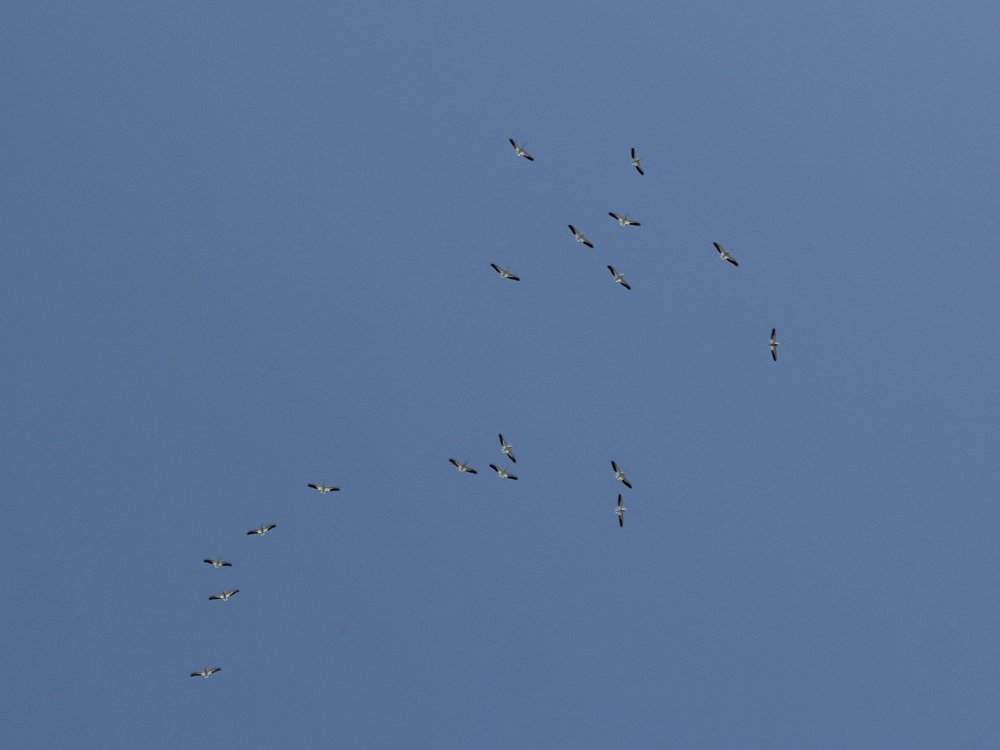 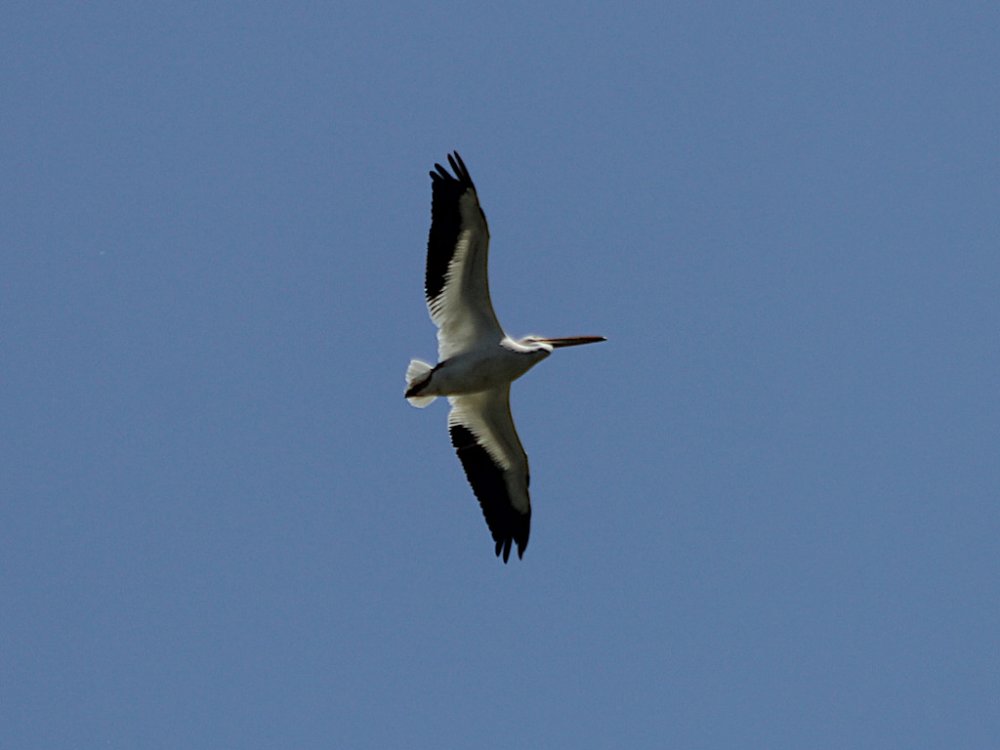 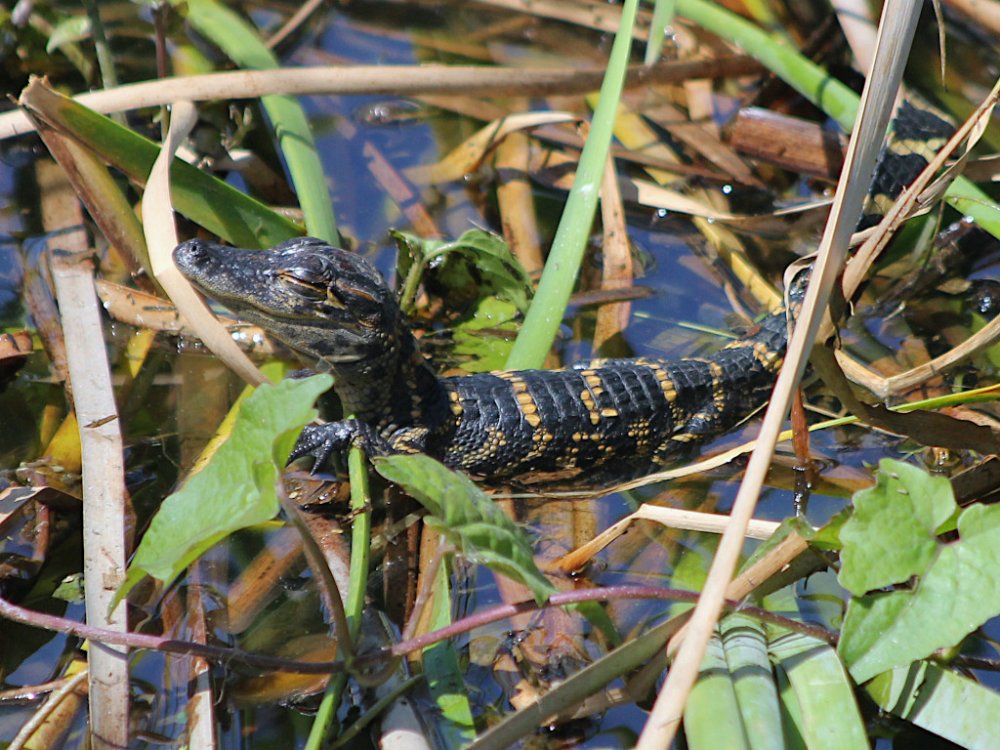 Finally got a couple of pictures of one of the burrowing owls that live out at the local airport. 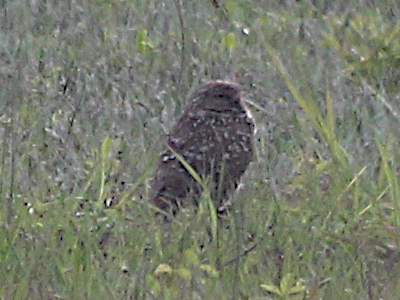 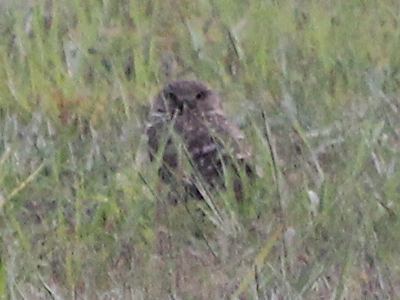 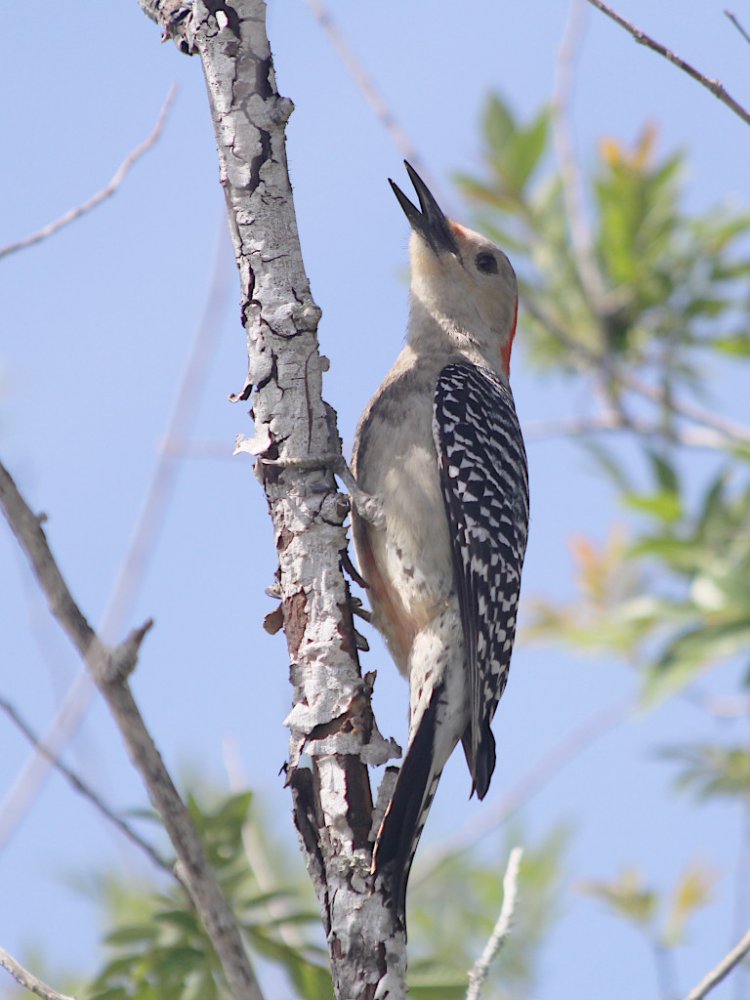 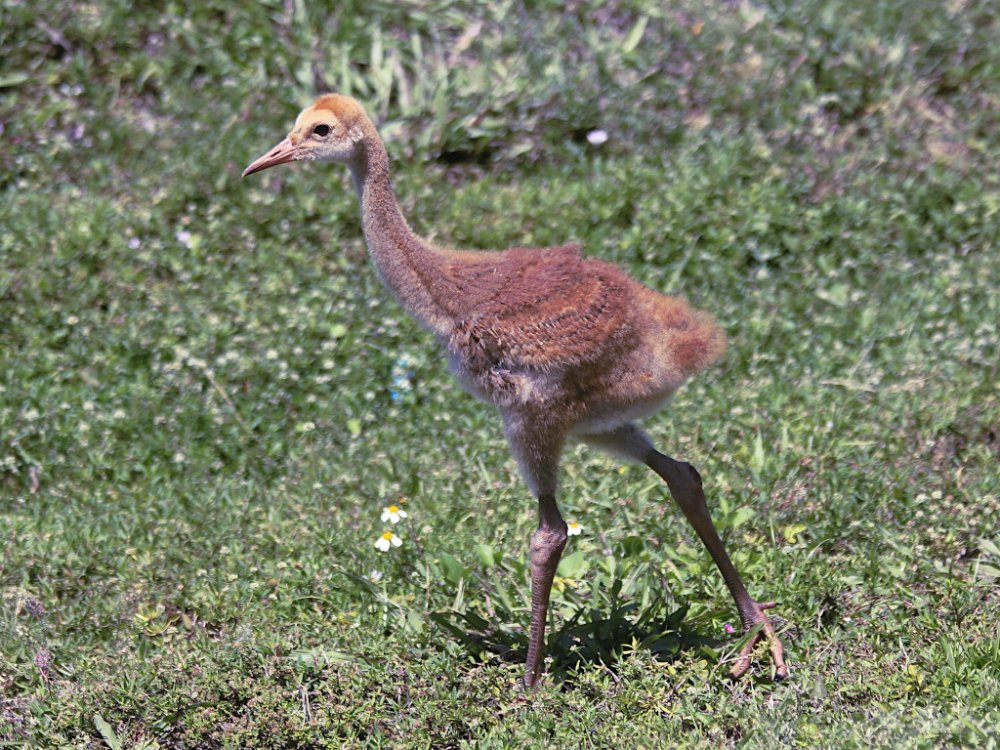 A little something for the nest 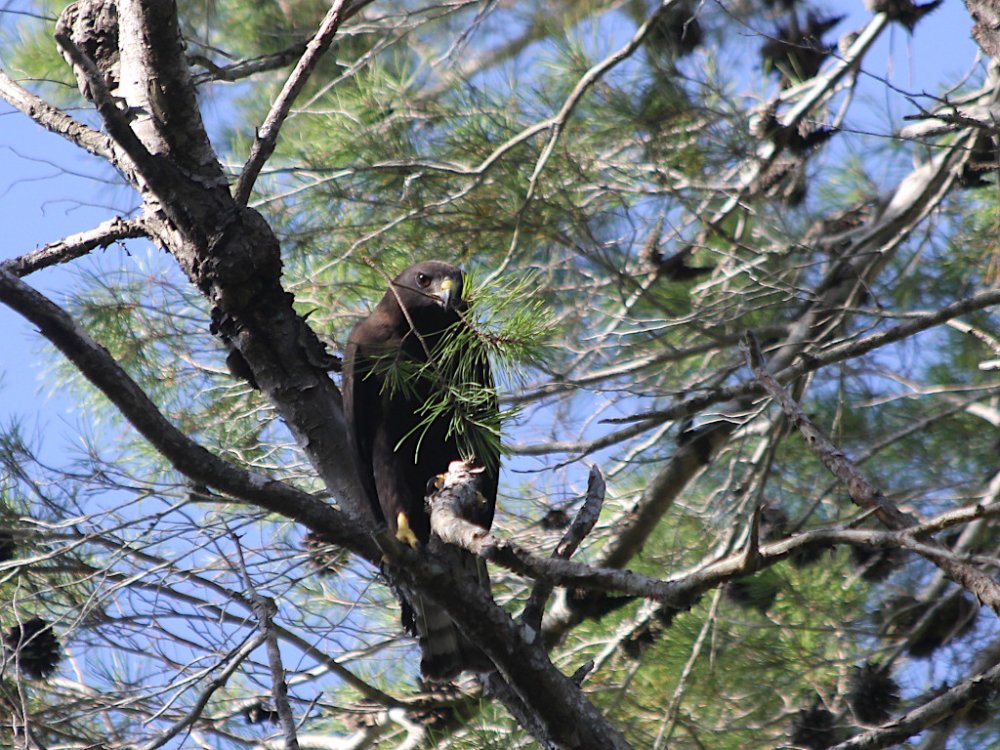 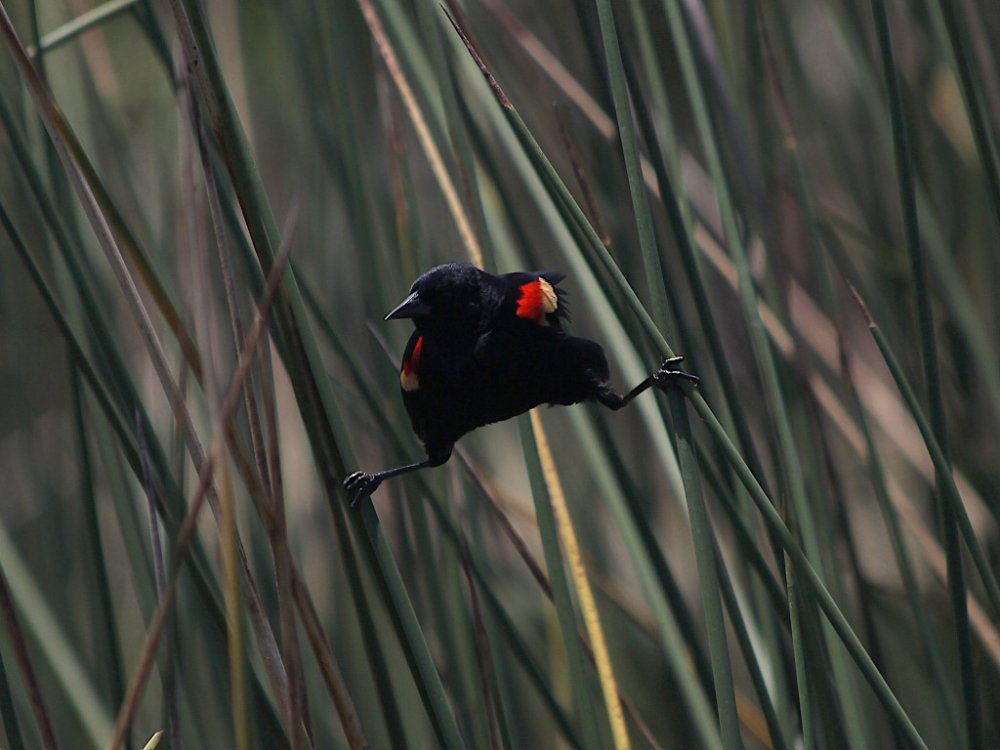 Blackbird singing in the dead of niiiight...

HALP SOMEONE GET ME DOWN FROM HERE HAAAALLLLLP 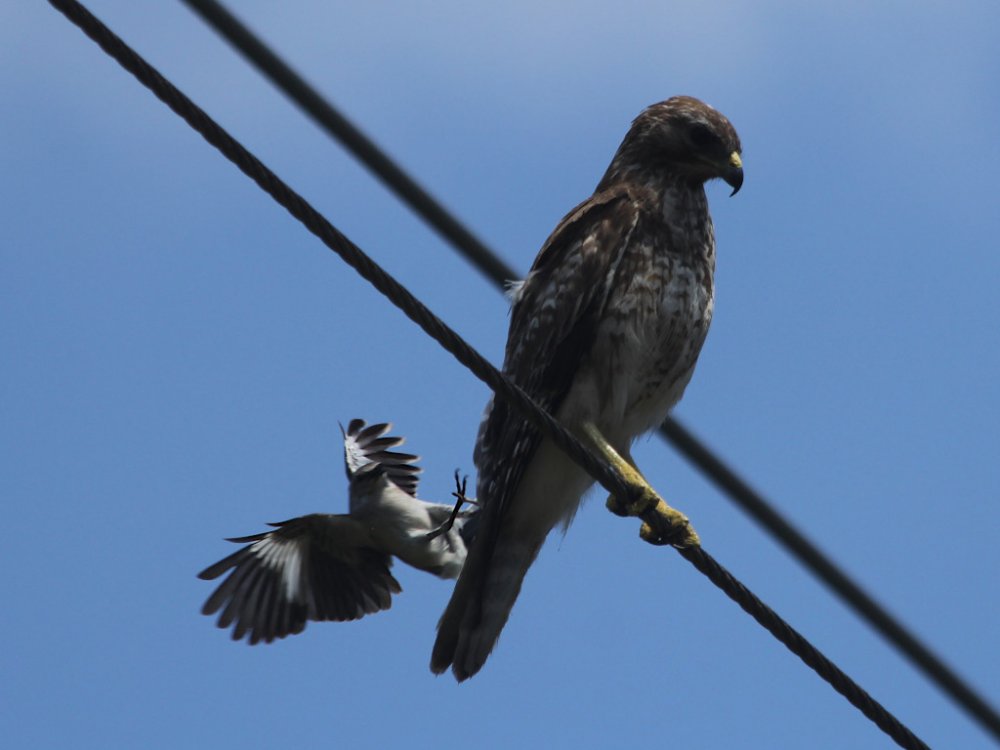 Little Blue Heron in the Sun 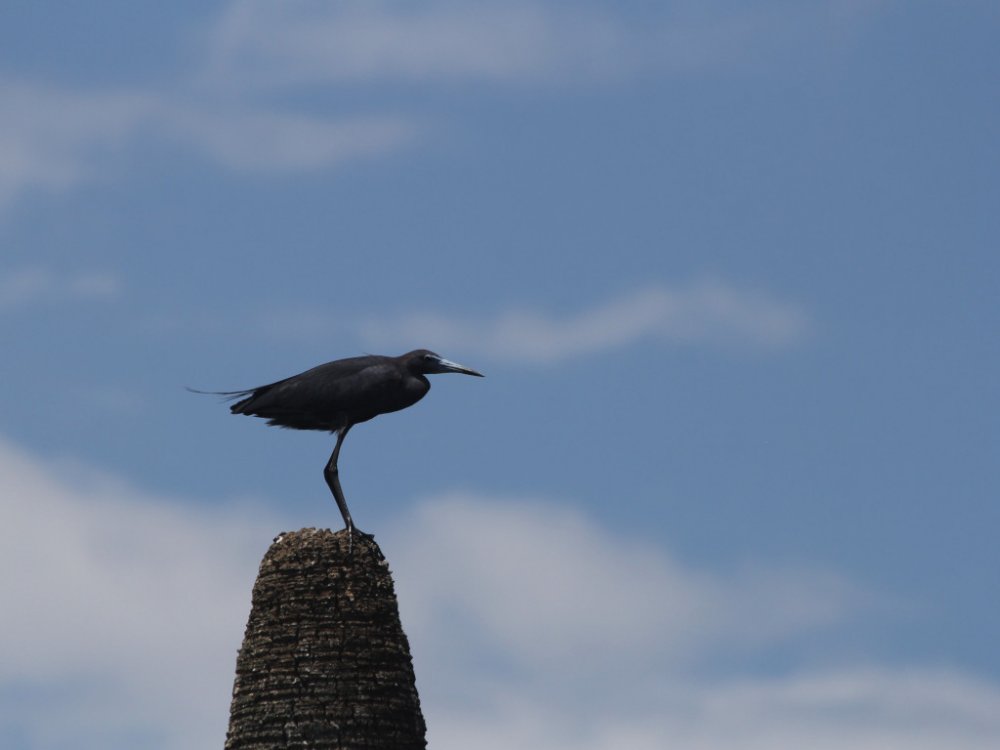 Got a little too close to my subject today... 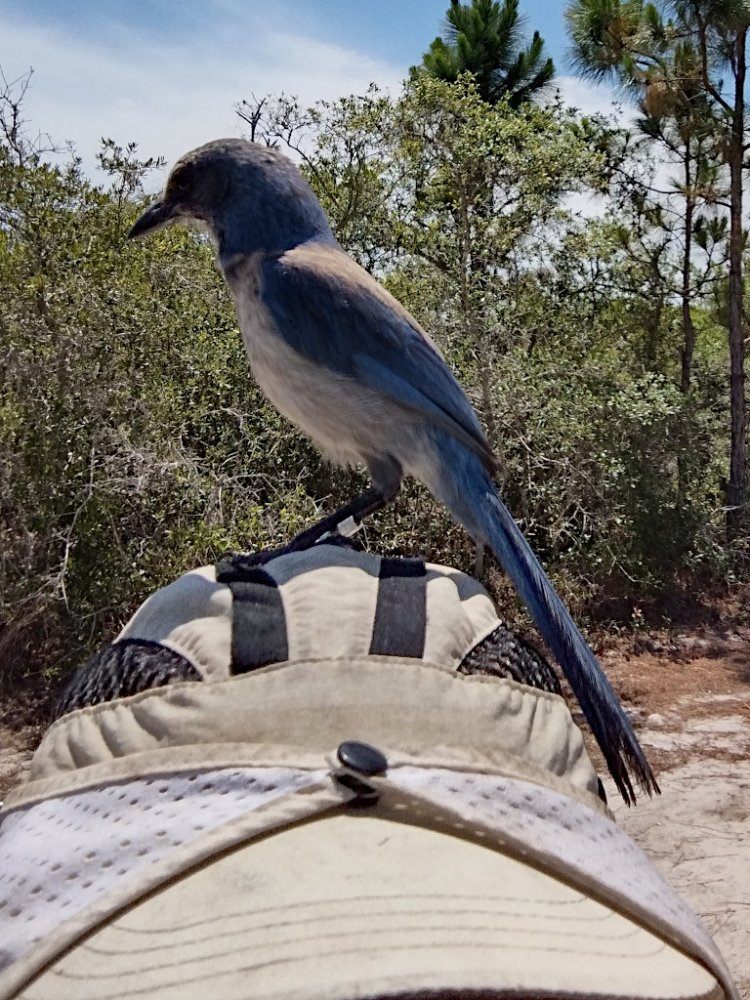 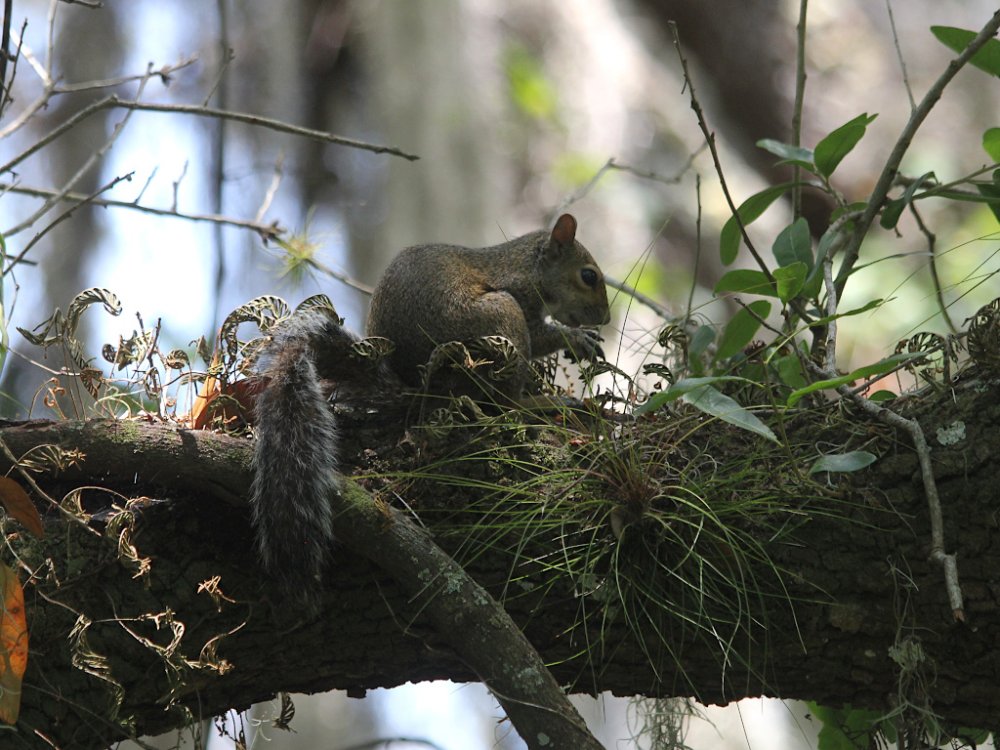 A Scrub Jay on a more traditional perch 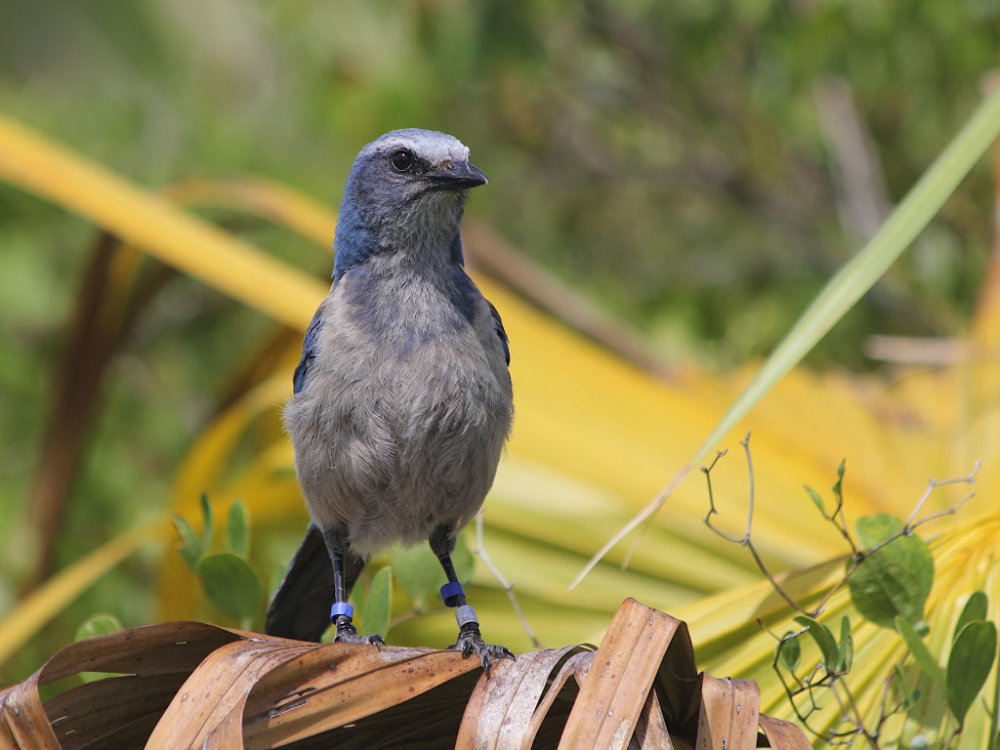 I saw a report yesterday that the short tailed hawks at Turkey Creek haven't started migrating yet and decided to see if I could track them down. They were wonderfully easy to find. I hadn't actually reached the sanctuary before I spotted two of them flying and calling. I was able to follow the calls and found one of them perched in a sand pine. I believe this is the chick that fledged earlier this year. 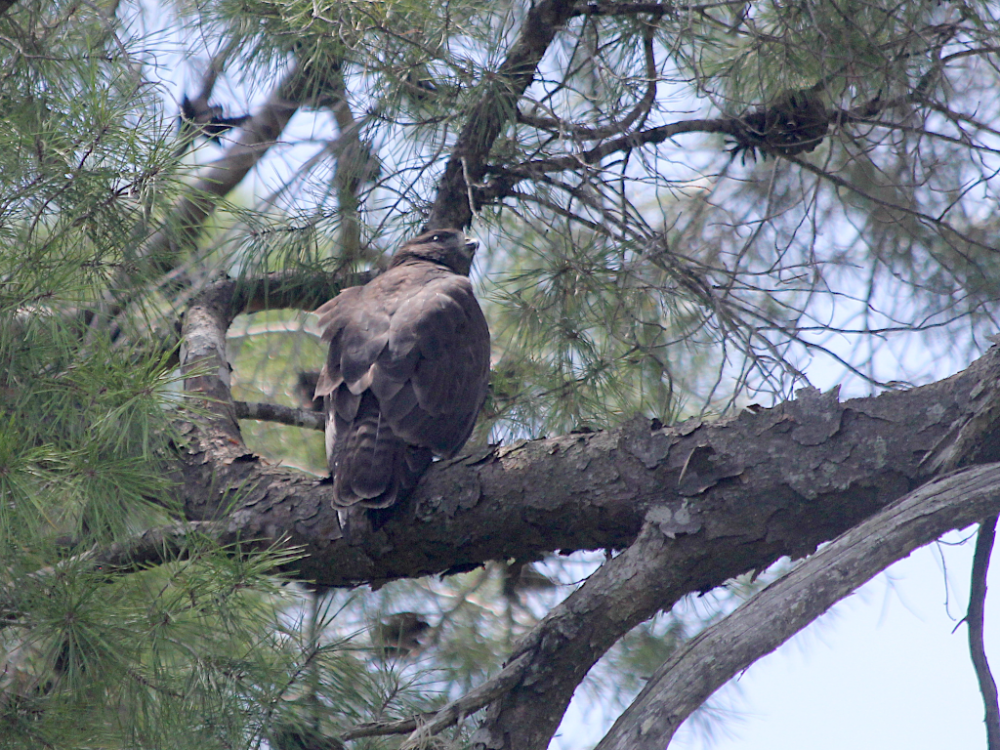 Bonus picture from after the launch this morning 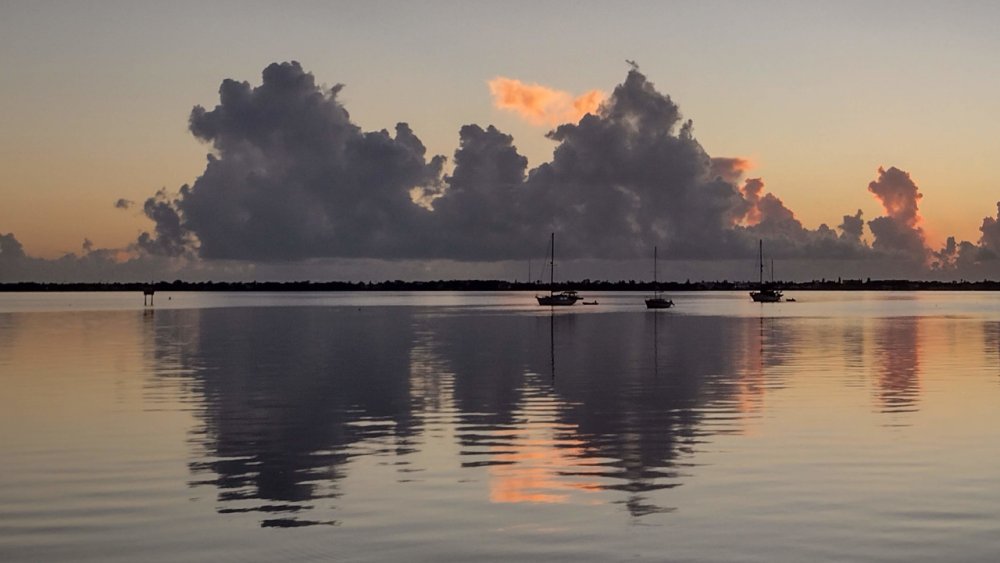 A Limpkin by the Water 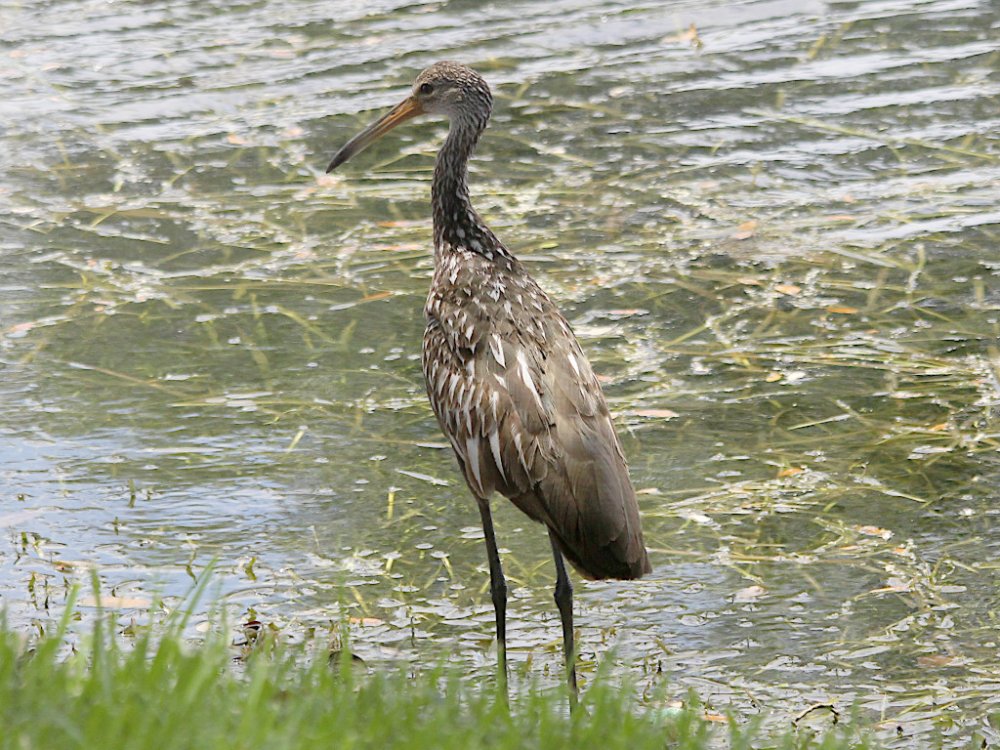 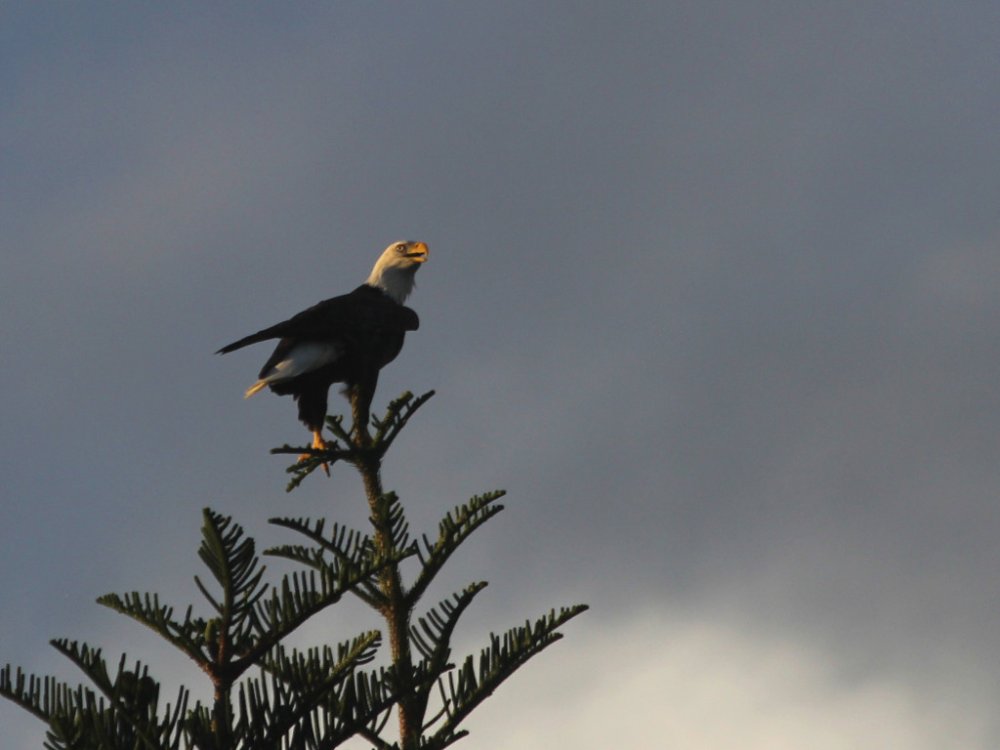 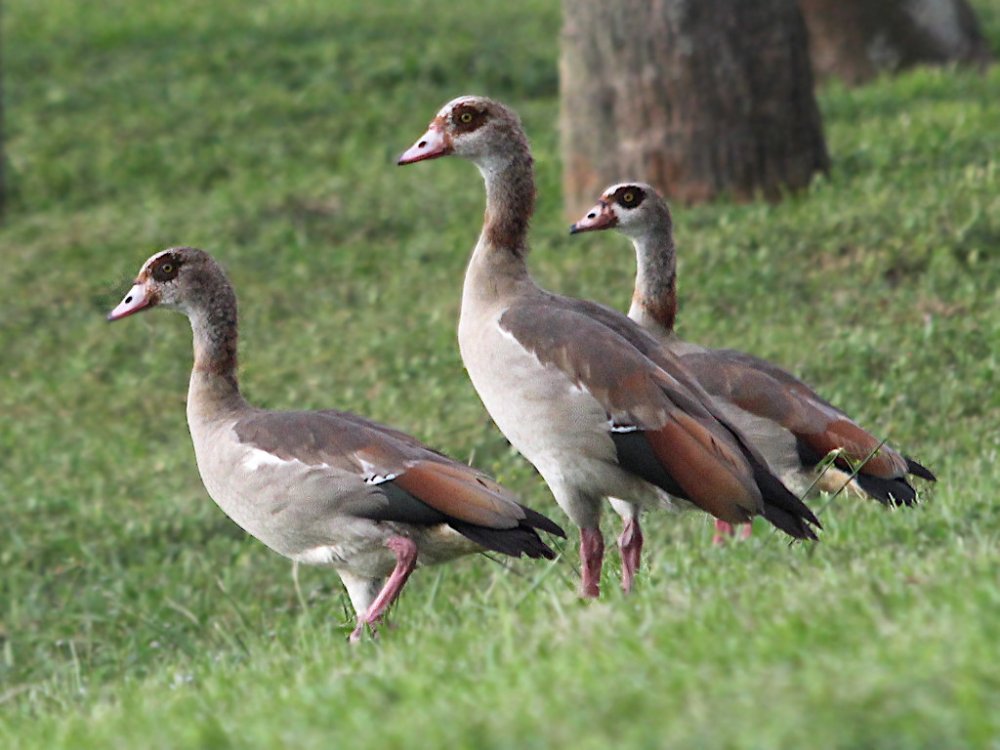 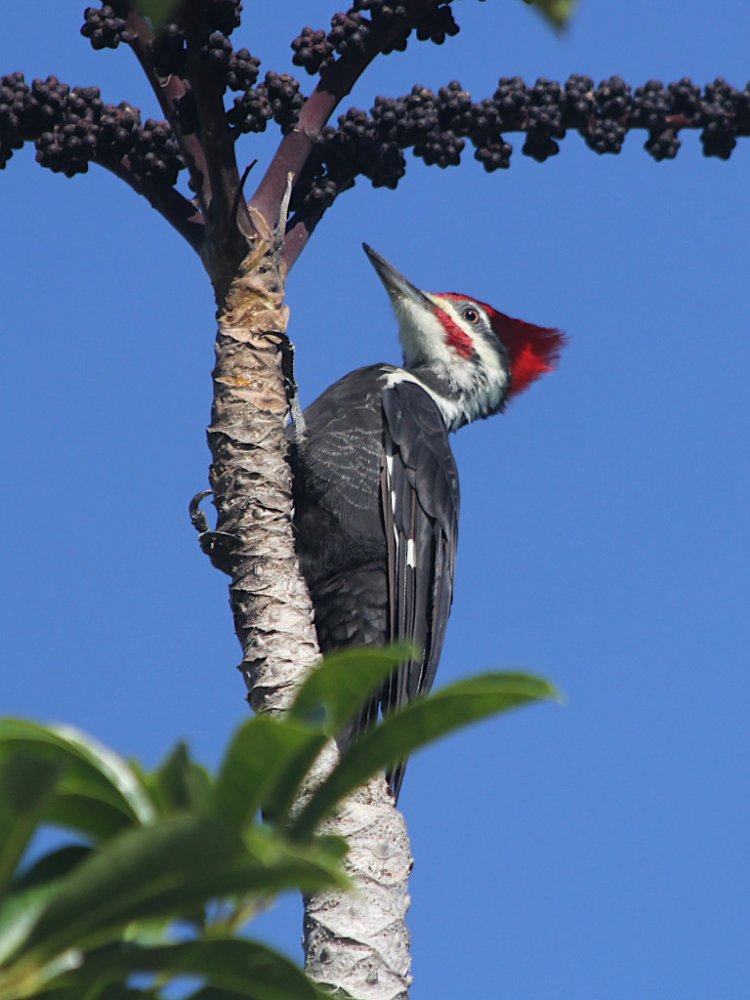 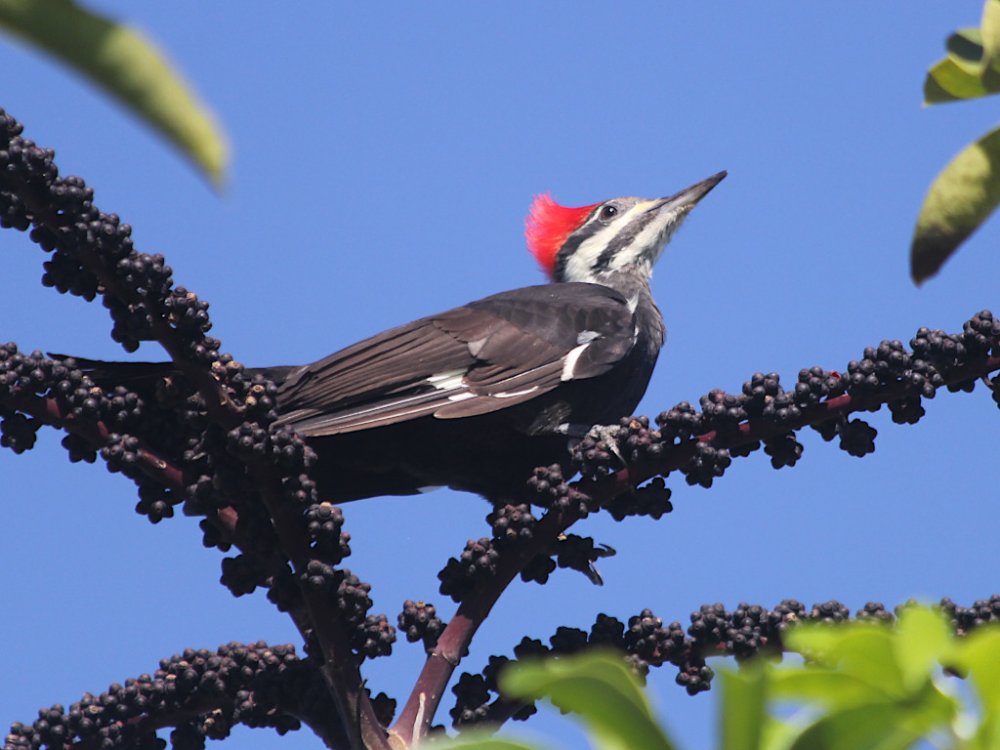 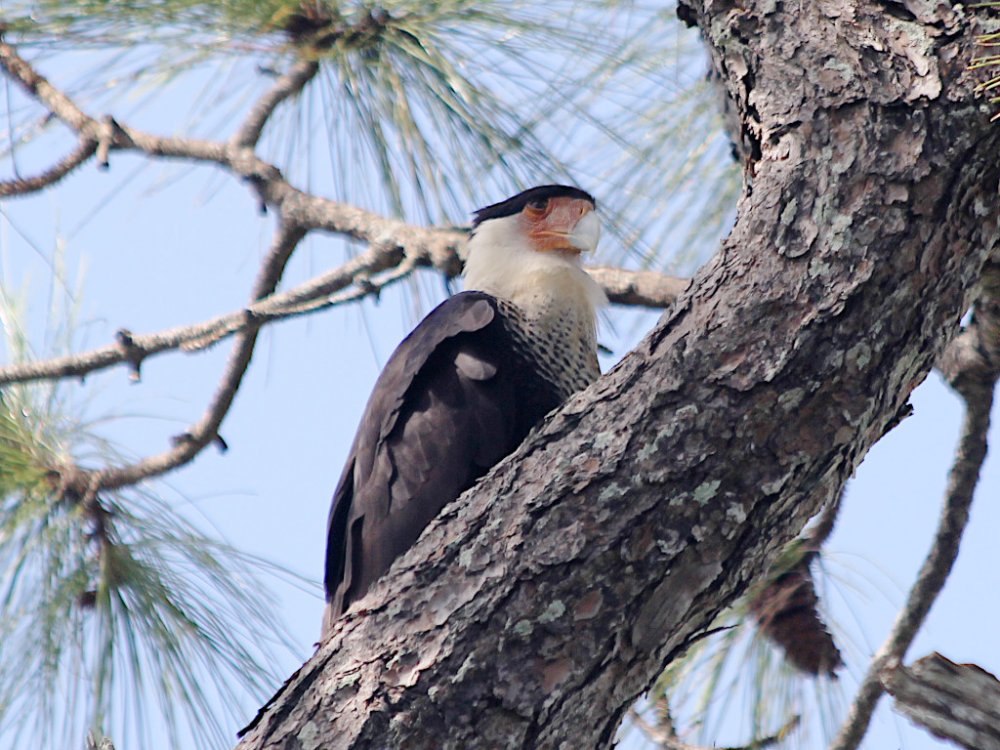 After the Falcon Heavy rocket launch, I made a small detour with no more of a plan than "there's a bike path, I wonder where it leads". At the end of the path, I found a small park with a pond across the street. There I found 2 birds. The first was a tricolored heron, while, always a nice find, isn't all that unusual. The other was a brown wading bird. For just a moment, I wondered if I had spotted the ever elusive American bittern. That elusiveness made me reconsider. Bitterns prefer to wade near (and hide in) tall marsh grass, and there was none to be found here. That only left two likely suspects -- the night herons. The adult versions of the two species, yellow and black crowned, are easy to distinguish from one another, but the immature versions are another story. Ultimately, after double checking with my phone, I decided it was the stockier immature black crowned type. They aren't unusual for the area, but finding an immature one in bright sunlight, just 20 feet from a bike path was certainly a welcome surprise. 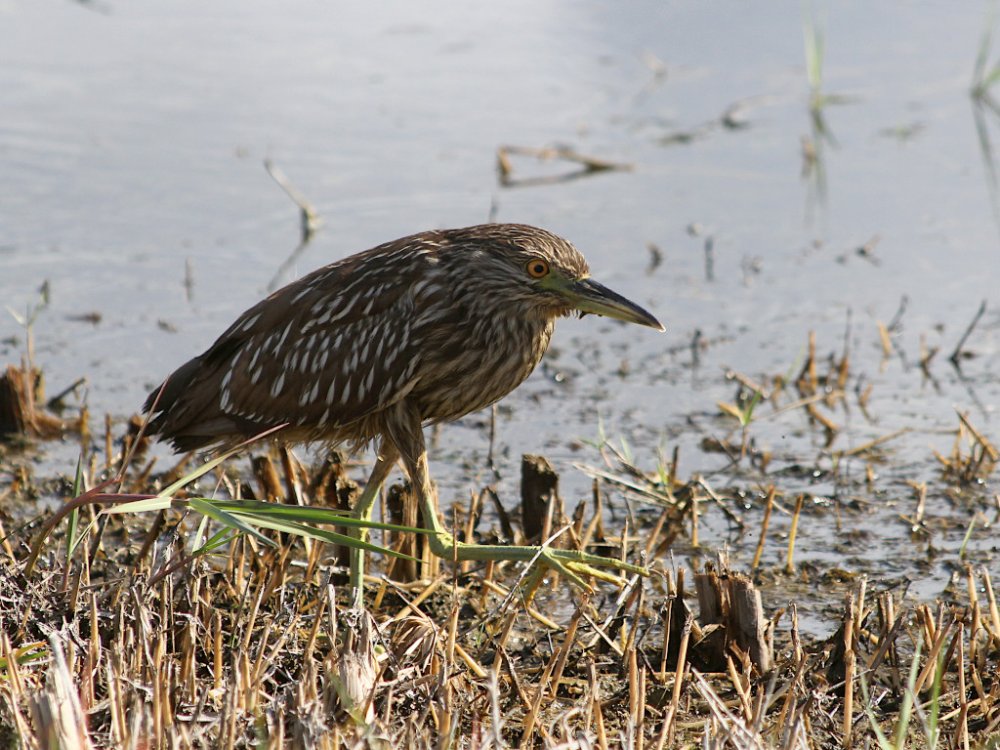 Not quite a turkey 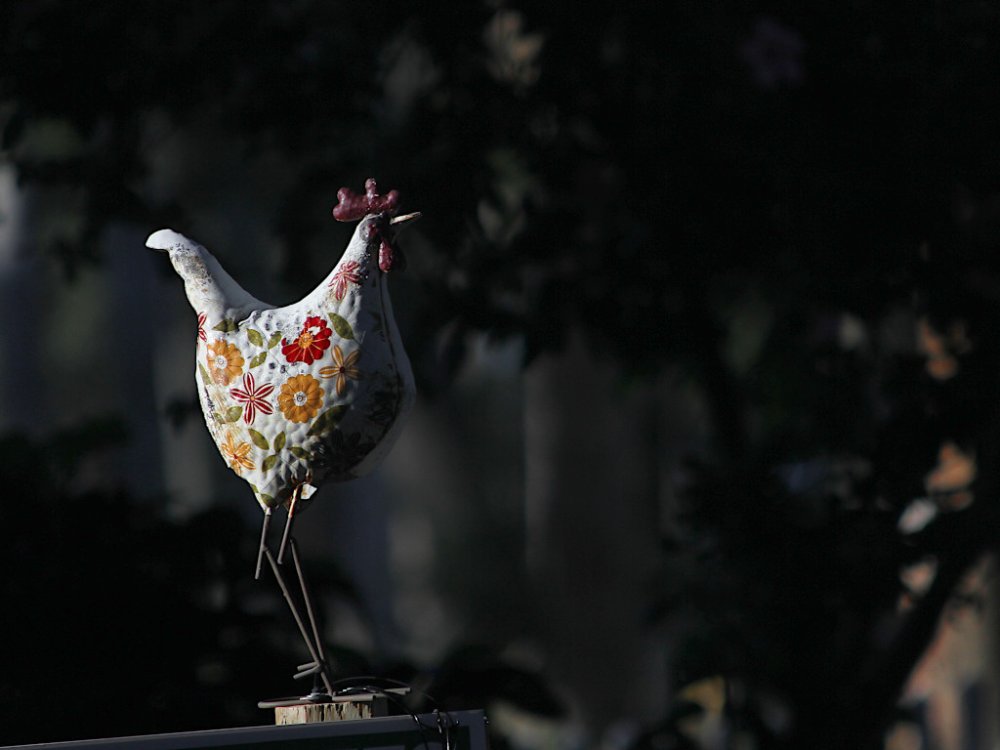 In truth, it's not even quite a chicken. It's just that, with how it was posed in the sunlight, it was obviously having a moment. All I could do was oblige with a photograph.
Show hidden low quality content
You must log in or register to reply here.
Share:
Reddit Pinterest Tumblr WhatsApp Email Link
Top