Staff member
This thread is for all things Cyberverse - talk about the show, the toys, etc.

So...where would this fit, exactly? 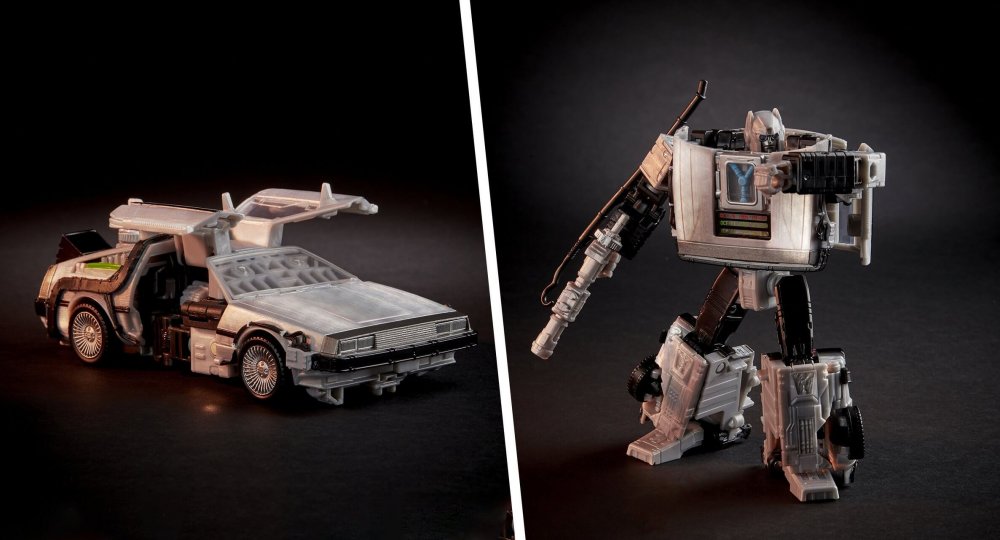 Thanks to a collaboration between Hasbro and Universal Brand Development, you can now buy a new “time-traveling” Autobot called Gigawatt—named after Doc Brown’s famous “1.21 Gigawatt!” phrase.

Gigawatt is available today from Walmart.com (though it doesn't appear to be on the site yet) as a limited run of 1,985 units. A second run will be available in October from HasbroPulse.com and select retailers, releasing alongside a different color scheme variant.
Click to expand...

Staff member
I guess there’s going to be an IDW crossover comic. They already did it with Ghostbusters. They’re also doing this with...wait for it...Top Gun...

The rollout of that figure was a disaster, too. Walmart listed a numbered-edition of 1985 figures. It was an exclusive for them, and they sold out in less than a minute. It looks like people were using bots to insta-buy the supply. Next thing you know, those pricks were reselling the figures on eBay for hundreds of dollars.

There’s a general, much larger release of the exact same figure coming in the fall, so fuck every one of those price-gouging resellers with a barbed stick.