Over 6 periods of play, the bottom D pair for Edmonton tallied 24 minutes combined.

Most defensemen average 18 to 28 minutes each per 3 periods.

Unless you're Ryan Suter.

That may be me on Thursday.

Win or lose for any team, I get steamed if a playoff OT ends quickly. If I give you a full intermission you better give me at least 5 minutes, this ain't the regular season. 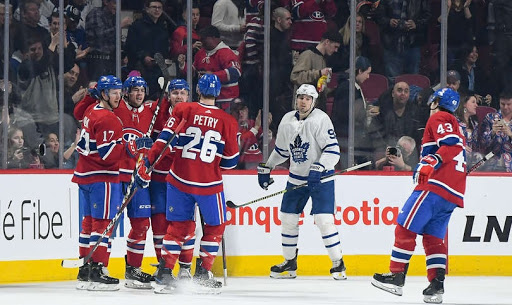 Leafs forfeit Game 7 to save everyone the trouble

TORONTO - The Toronto Maple Leafs have announced they will not play Game 7 against the Montreal Canadiens to save everyone the trouble. 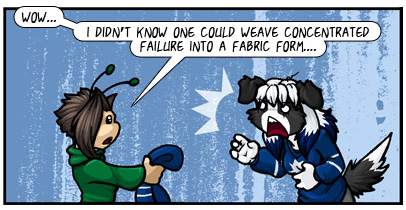 In other news, There's a scandal brewing at Robert Morris University regarding their decision to drop Men's and Women's hockey. Apparently this decision was made without the consent of the board, and one member, Kevin Colbert, GM of the Steelers, has resigned as a result.

The Maple Leafs have yet to win a Stanley Cup in my lifetime.

It's the only part of the NHL that still brings me any joy.

Death, Taxes, and the Leafs not winning the Stanley Cup.

jwhouk said:
Death, Taxes, and the Leafs not winning the Stanley Cup.
Click to expand...

They haven't even *made* a Final in our lifetimes.

As a Pens fan, this hurts a bit. As a Preds fan, this may hurt @jwhouk. But it's good to see the Isles back with the big boys again.

Nah, Barry already got his Cup. Love to see him get another. 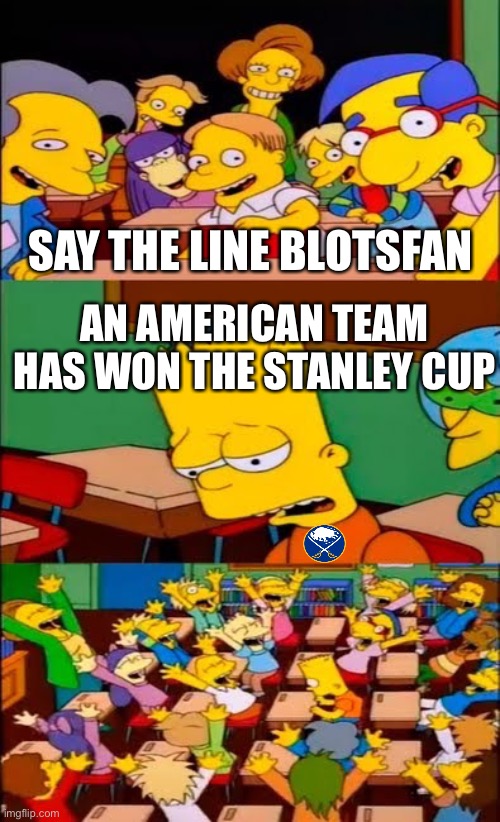 Goodnight, everybody. Drive safely, don’t mind the dumpster fire going on in Chicago.

Fun fact: the Tampa Bay Lightning now have more Stanley Cups than the Maple Leafs have won in the last 55 years.

jwhouk said:
Funner fact: the Tampa Bay Lightning now have more Stanley Cups than the Flyers have won in the last 46 years.
Click to expand...

This was pretty cool

Stars trades their most promising young player today, Jason Dickinson, just so they would get something for him instead of repeating the Eakins loss to Vegas.

Ellis to the Flyers for… uh, yeah, younger players.

Predators defenseman prospect is the first NHL player or prospect to come out as gay.

Seattle Kraken use an Octopus to announce their expansion draft selection from the Red Wings. Nice little connection there.


The Arizona Coyotes are in talks with Tempe to relocate the hockey franchise from Glendale to the East Valley, according to sources close to the city.

Tempe issued a request for proposal Thursday to attract a professional sports franchise and a developer that will build an arena and entertainment center on a narrow strip of city-owned land near Priest Drive and Rio Salado Parkway.

The land, on the southern banks of the dry Salt River just west of Tempe Town Lake, currently houses the city’s public works and compost yard. The land is viewed as prime real estate in the center of metro Phoenix but would require environmental remediation.

The Coyotes — owned by billionaire Alex Meruelo since 2019 — confirmed that the team will submit a proposal to develop the land.

The Coyotes said in a statement that the team is “highly interested” in the opportunity because of the site’s location....
Click to expand... 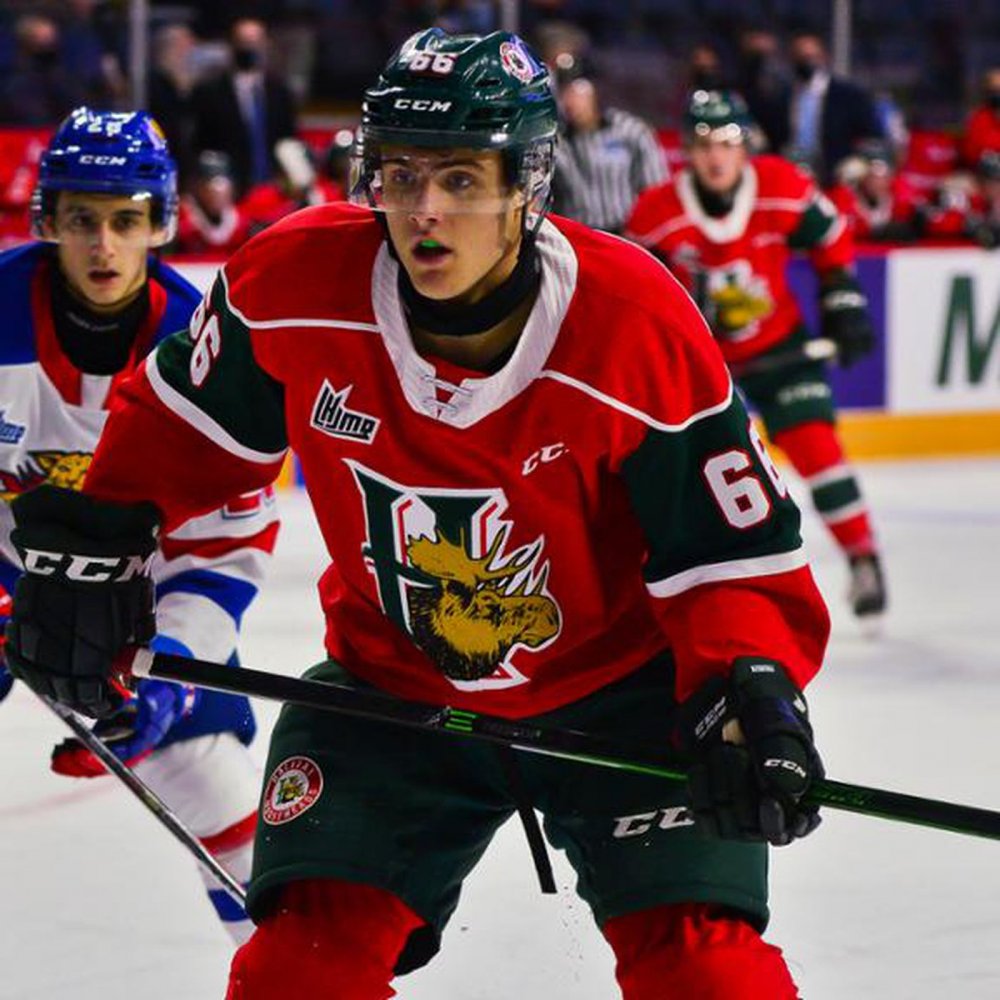