There's nothing theoretical about his wealth. 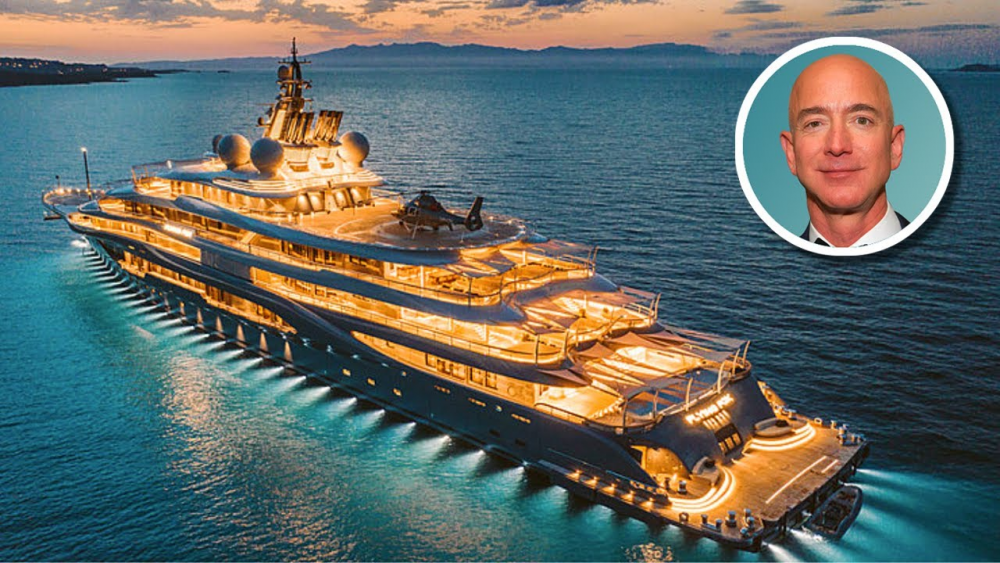 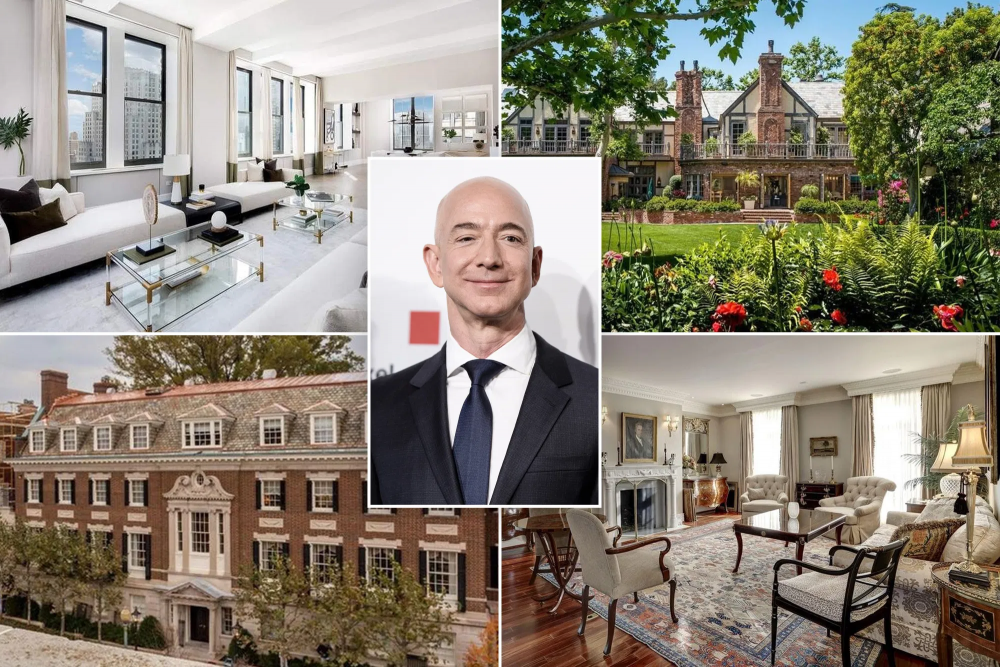 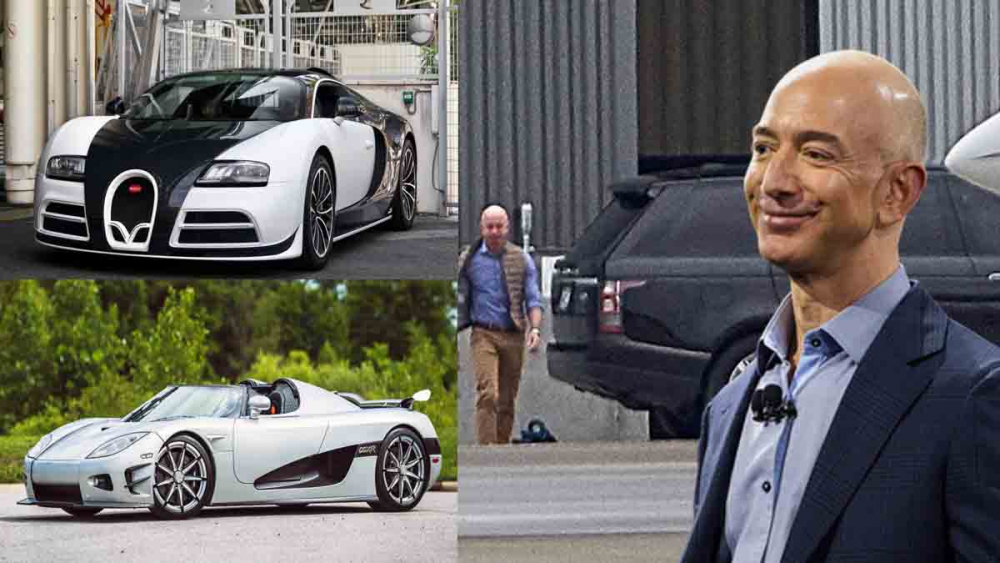 Or as someone on imgur put it: 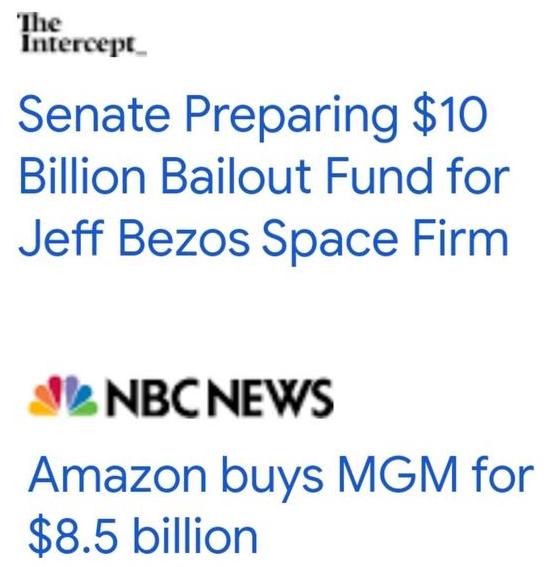 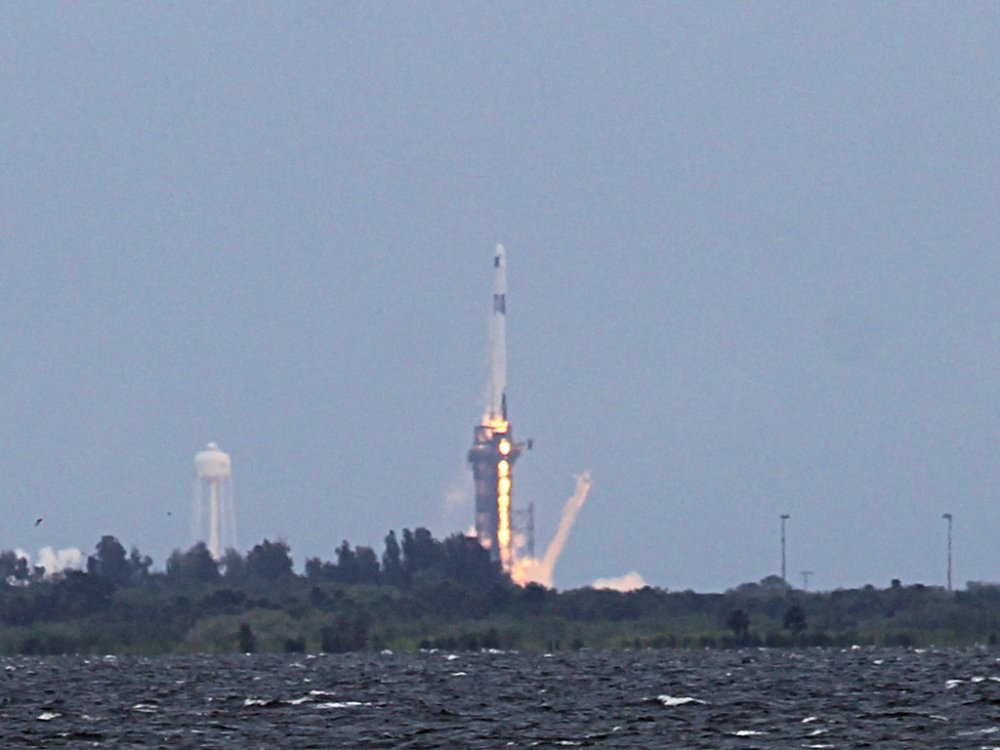 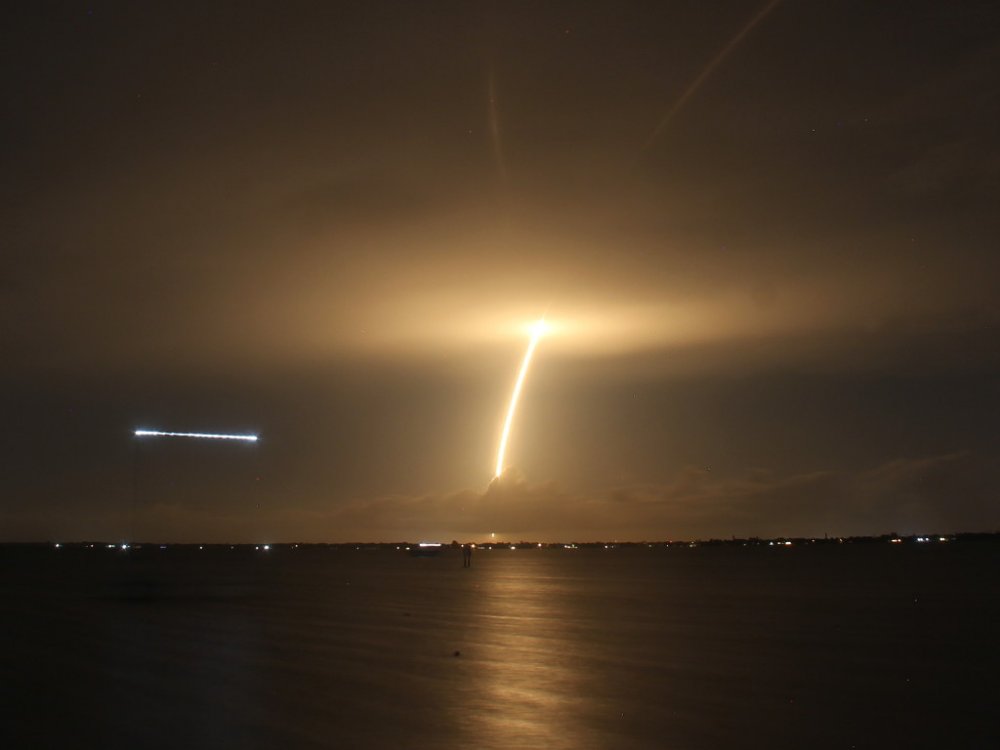 What's that transwarp conduit opening on the left?

Bubble181 said:
What's that transwarp conduit opening on the left?
Click to expand...

It's a sailboat. There was a light on the top of the mast that moved as the boat moved in the water. I initially hadn't realized that the sailboat had shifted so much that it erased itself from the long exposure.

Frank said:
There's nothing theoretical about his wealth.

But, like, he bought all that on credit, doncha know?

And anyone of the poor could totally do that too.

It’s a calculated risk. More power to him to accomplish something he wants to do. I would gladly be that other person on the flight, it’s a dream of mine to go to space.

The SpaceX Transporter-2 launch this Friday (at 2:56 pm) is expected to have a landing at Canaveral instead of on a barge. 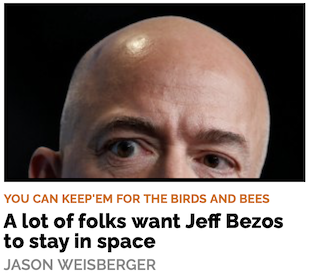 Don’t it always seem to go, you don’t know what you got ‘til it’s gone…

It's possible that Eagle's ascent module is still orbiting the moon after all these years...

Pour out a cold one for the Arecibo radio telescope in Puerto Rico. You'd probably best know it as that thing that crushed Sean Bean at the end of Goldeneye. 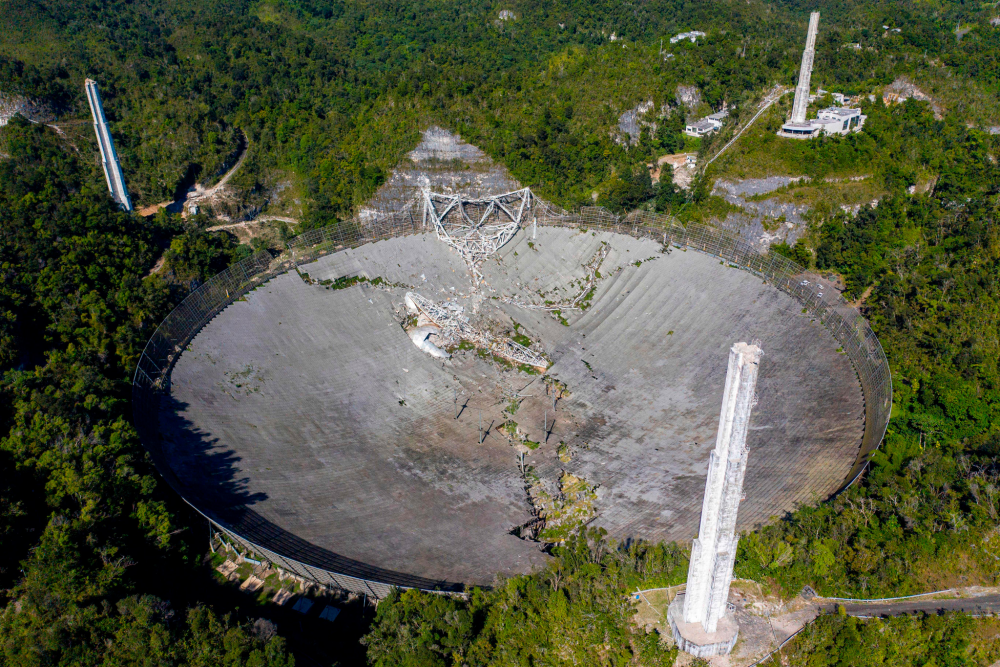 Astra did not go to space today, but check out that drift... 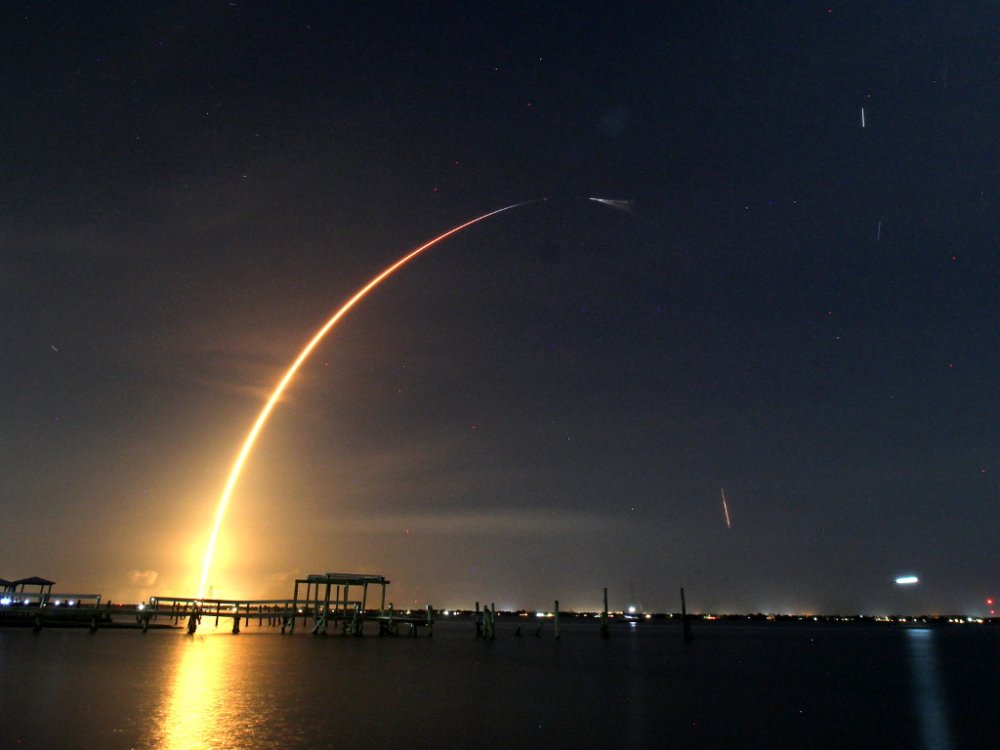 Just one of the multitude of "Astra drift" memes...

Inspiration4 launches tomorrow from the Kennedy Space Center. The launch window opens at 8:02pm. If it launches at the start of the window (which is 5 hours long!), it will likely be visible at least as far away as the Carolinas. The last time we had a launch similar to this, the Crew-2 launch -- just before dawn, the view was pretty spectacular. 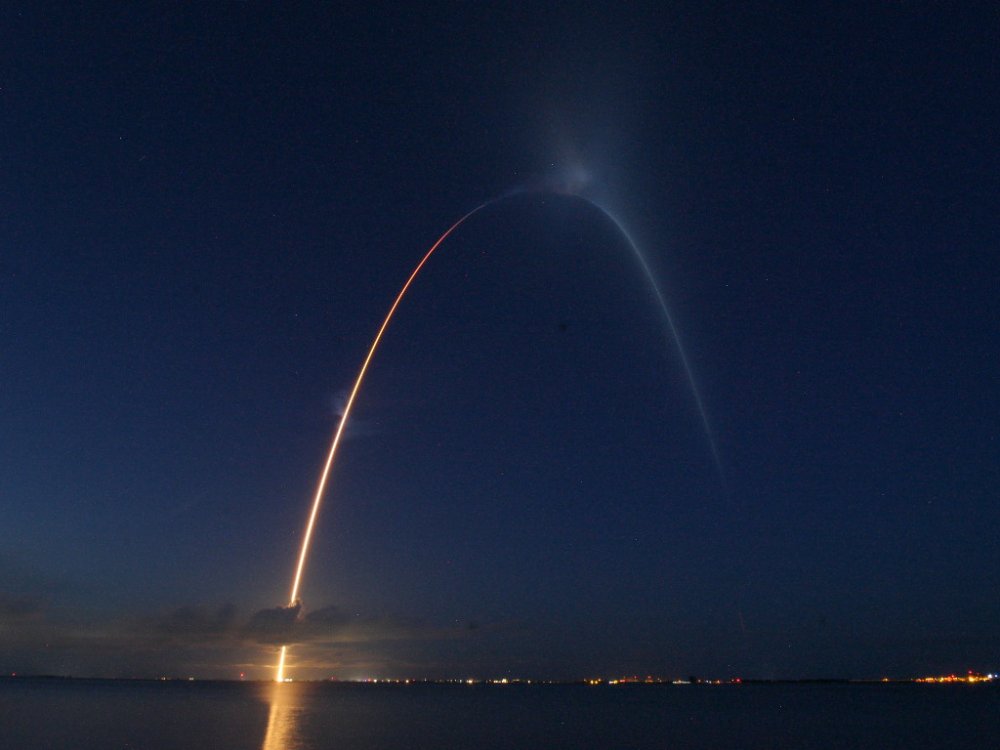 No luck with the spashdown yesterday.

However, I did pretty well with the return of the booster today. This is actually my first time watching the rocket and barge combo come back to the port. 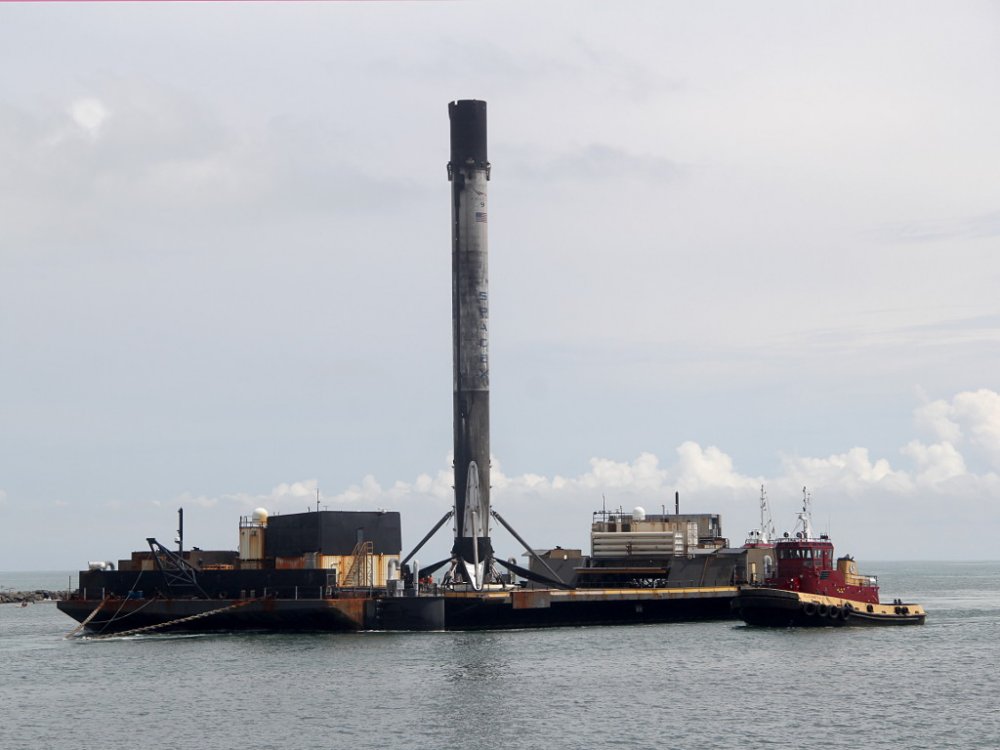 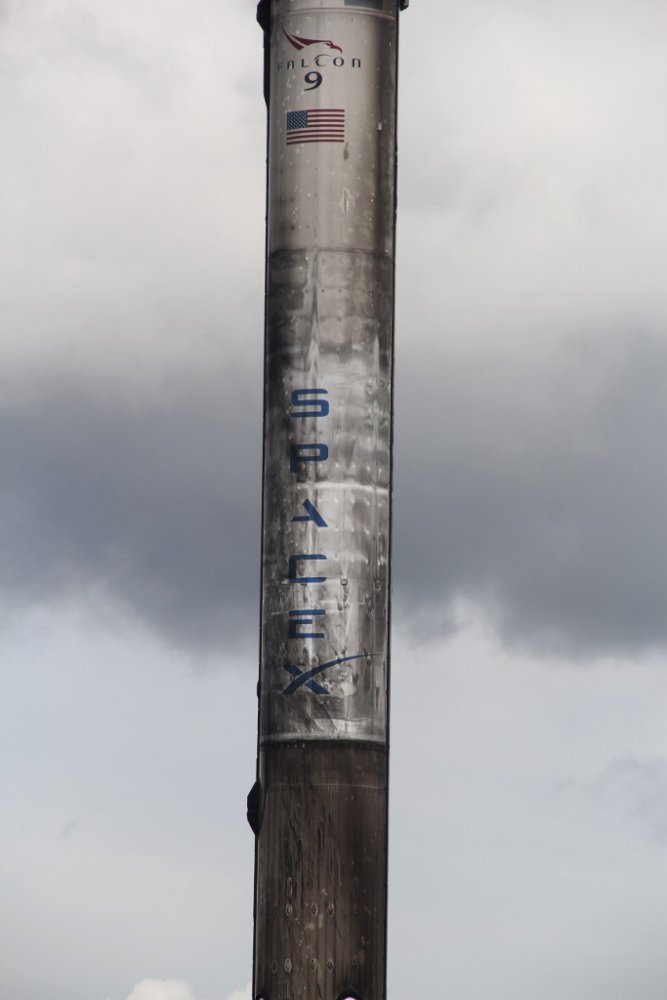 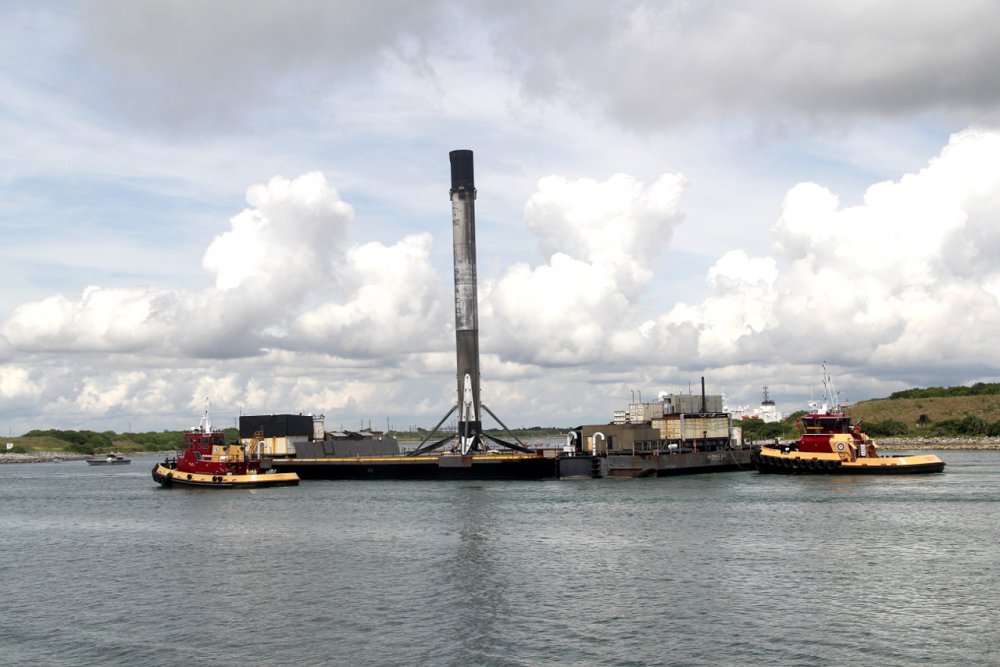 NASA's Lucy mission is launching soon to study the Trojan asteroids in the Lagrange points of the Jupiter-Sun orbit. 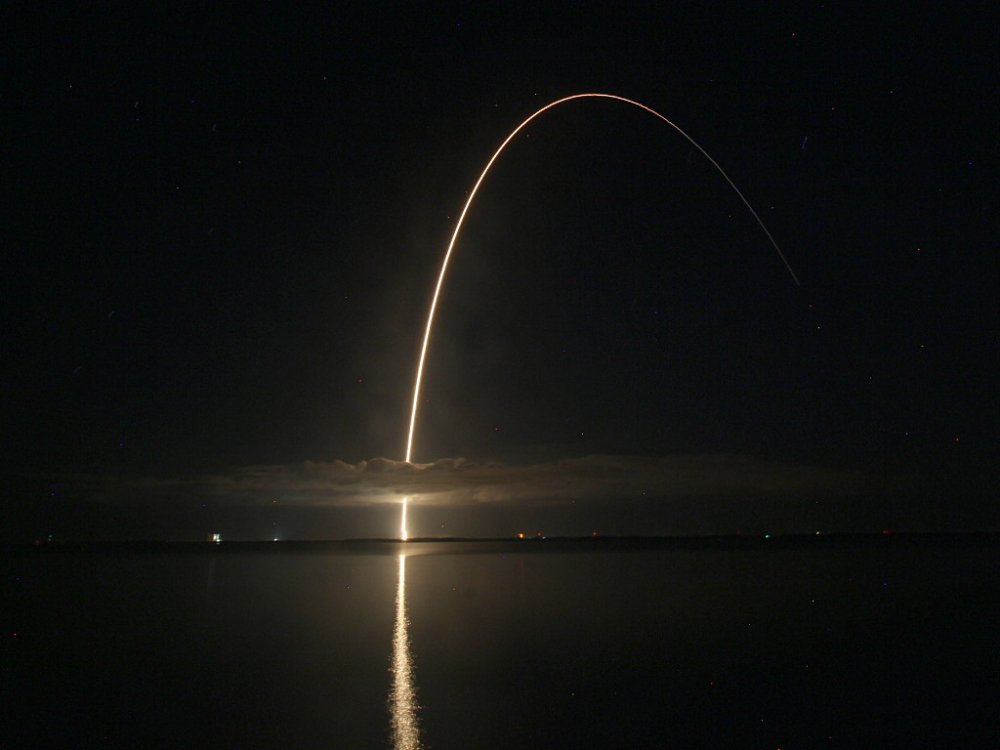 I know it's not, but the way the trajectory looks here, it looks like it's going straight back to the ground.

Which is funny, because that's basically how any of my Kerbal Space Program games went.

ThatNickGuy said:
I know it's not, but the way the trajectory looks here, it looks like it's going straight back to the ground.

Which is funny, because that's basically how any of my Kerbal Space Program games went.
Click to expand...

I checked with NASA and they say it's still up there.

The Crew Dragon spacecraft Endeavour splashed down in the Gulf of Mexico offshore from Pensacola, Florida, at 10:33 p.m. Eastern. The spacecraft reentry and splashdown went as planned. The spacecraft is expected to be brought on board a recovery vessel and the four astronauts inside extracted within about an hour. (SpaceNews)

The next mission to the space station, Crew-3, is currently scheduled to launch on Wednesday at 9:03pm EST. (SpaceflightNow) [There is a chance of rain in the area which may affect the launch. -em] 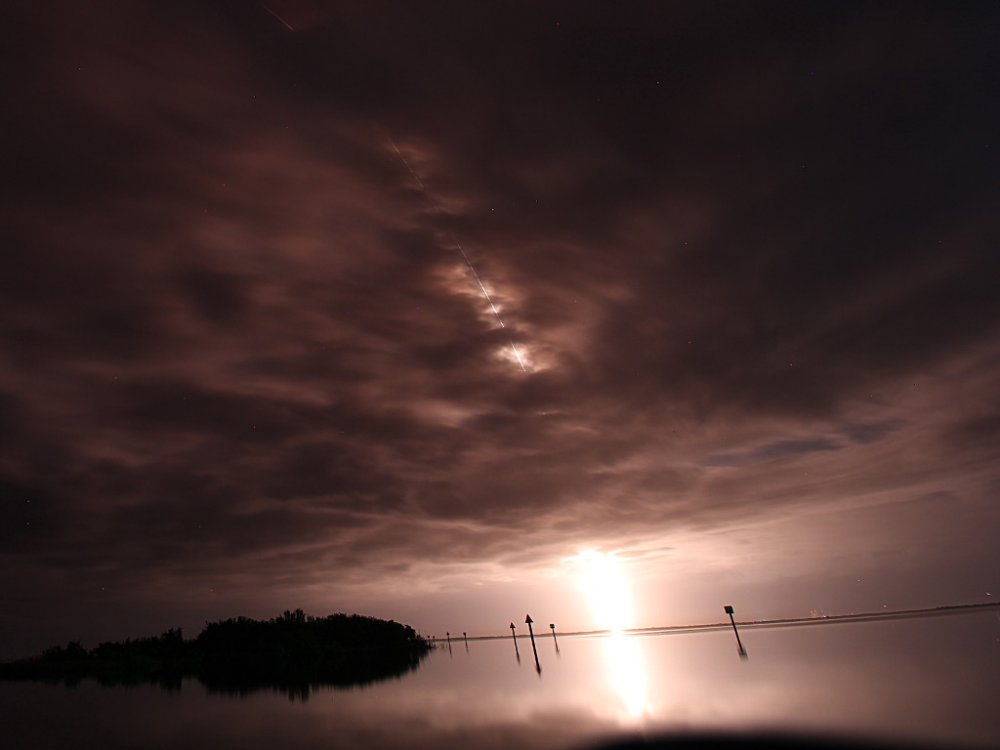 ULA launched STP-3 for the Space Force early this morning.

It was a nice looking launch, but I stuck out getting a picture. From the look of it, it's a good thing I didn't try to make up for it by trying to get a picture of the most recent SpaceX booster returning to port...

Tonight's launch of the IXPE probe 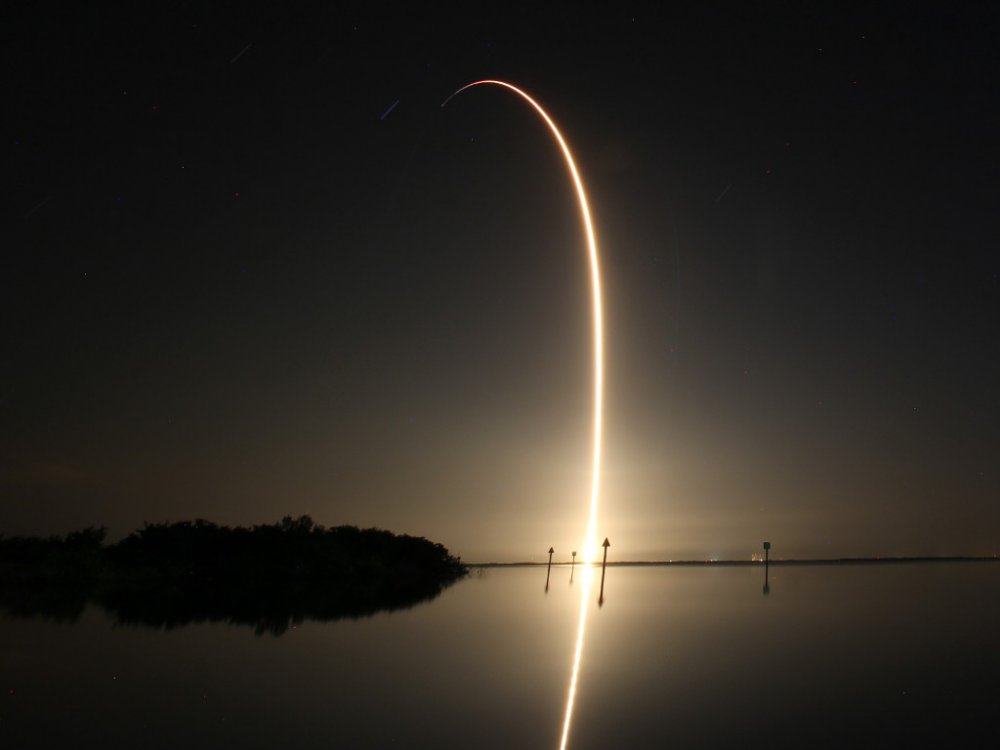