DarkAudit said:
This is America. Back to School Edition. 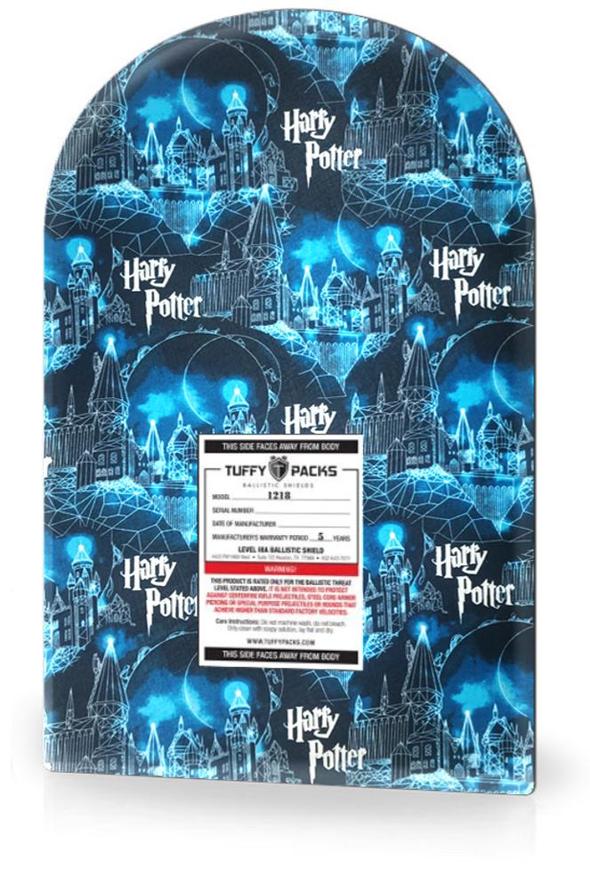 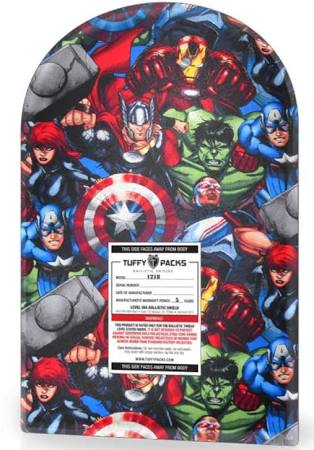 EDIT: Not available because they were never officially licensed. Disney Seeks to Shut Down Avenger and Princess-Themed Bulletproof Backpacks

“None of these products were authorized by Disney, and we are demanding that those behind this stop using our characters or our other intellectual property to promote sales of their merchandise,” a spokesperson for Disney says in a statement.

“These are not official Harry Potter products, and are in no way endorsed, licensed or in any other way supported, directly or indirectly, by Warner Bros.," a spokesperson for the studio said. 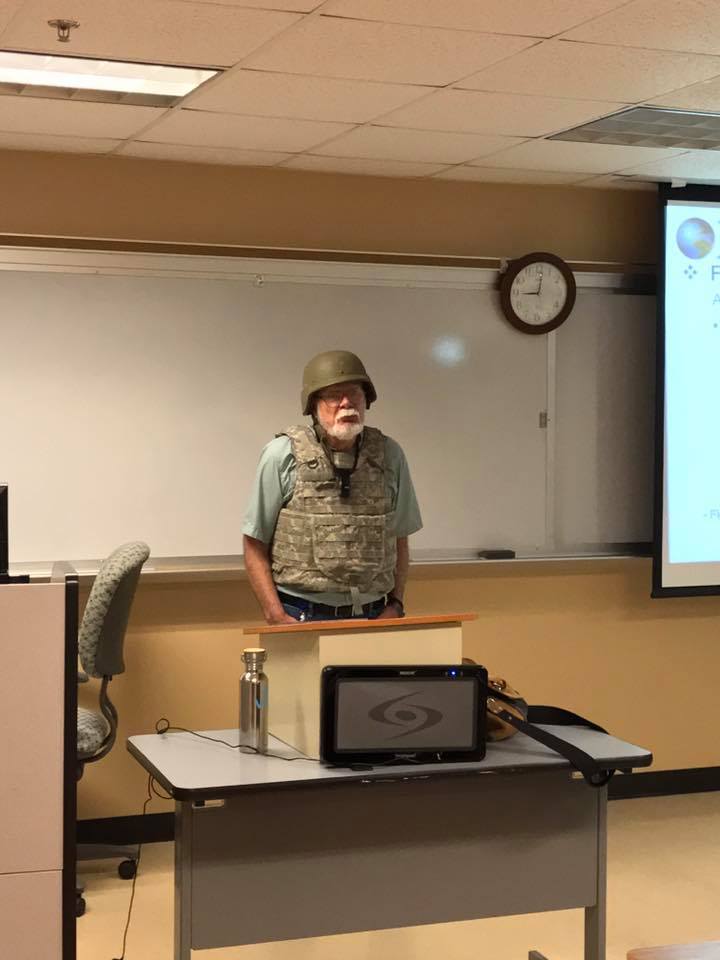