Eriol said:
Sure. NONE of that second panel was happening after the first debate. Keep on believing that one.

I'd actually fully approve of this comic if it wasn't naming sides. If it was just "our side" "their side" and applied generically, then I'd be with it.
Click to expand...

It's not a matter of it not happening, it's a matter of it being overwhelmingly true majority wise. I'm entrenched in all forms of the political media at the moment and have been for the past year and a half, listening to both sides and I can tell you for a fact that it's was definitely as portrayed in the comic by a majority (not a whole)

Eriol said:
Sure. NONE of that second panel was happening after the first debate. Keep on believing that one.

I'd actually fully approve of this comic if it wasn't naming sides. If it was just "our side" "their side" and applied generically, then I'd be with it.
Click to expand...

Of course the second panel did not happen after the first debate, Romney pretty much won that one.

Chris Matthews did exactly what the comic portrays. Hell it EMBODIES how he reacted to Obama losing the first debate. He CLEARLY stated that Obama lost because he wasn't on his game.

However, when Romney lost the second debate, every single GoP flunkie went on a crazy attack on EVERYTHING possible except Romney's failure. Rush Limbaugh, Laura Ingram, Sean Hannity, multiple Fox News anchors and if that's not good enough, I'll be happy to link all the facebook/tweets and blog videos they all released.

"Where was Obama tonight? He should watch -- well, not just Hardball, Rachel, he should watch you, he should watch the Reverend Al [Sharpton], he should watch Lawrence. He would learn something about this debate. There's a hot debate going on in this country. You know where it's been held? Here on this network is where we're having the debate," Matthews said.

"We have our knives out," Matthews said, admitting his network is trying their best to defend Obama and his policies. "We go after the people and the facts. What was he doing tonight? He went in there disarmed."

"He was like, 'Oh an hour and half? I think I can get through this thing. And I don't even look at this guy.' Whereas Romney -- I love the split-screen -- staring at Obama, addressing him like prey. He did it just right. 'I'm coming at an incumbent. I got to beat him. You've got to beat the champ and I'm going to beat him tonight. And I don't care what this guy, the moderator, whatever he thinks he is because I'm going to ignore him," Matthews said.

"What was Romney doing?" Matthews asked. "He was winning."

"If he does five more of these nights, forget it," Matthews added. "Obama should watch MSNBC, my last point. He will learn something every night on this show and all these shows. This stuff we're watching, it's like first grade for most of us. We know all this stuff."
Click to expand... 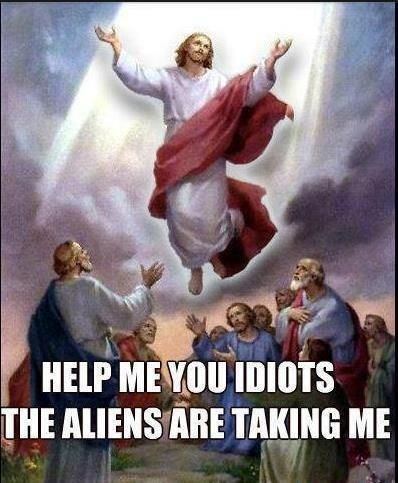 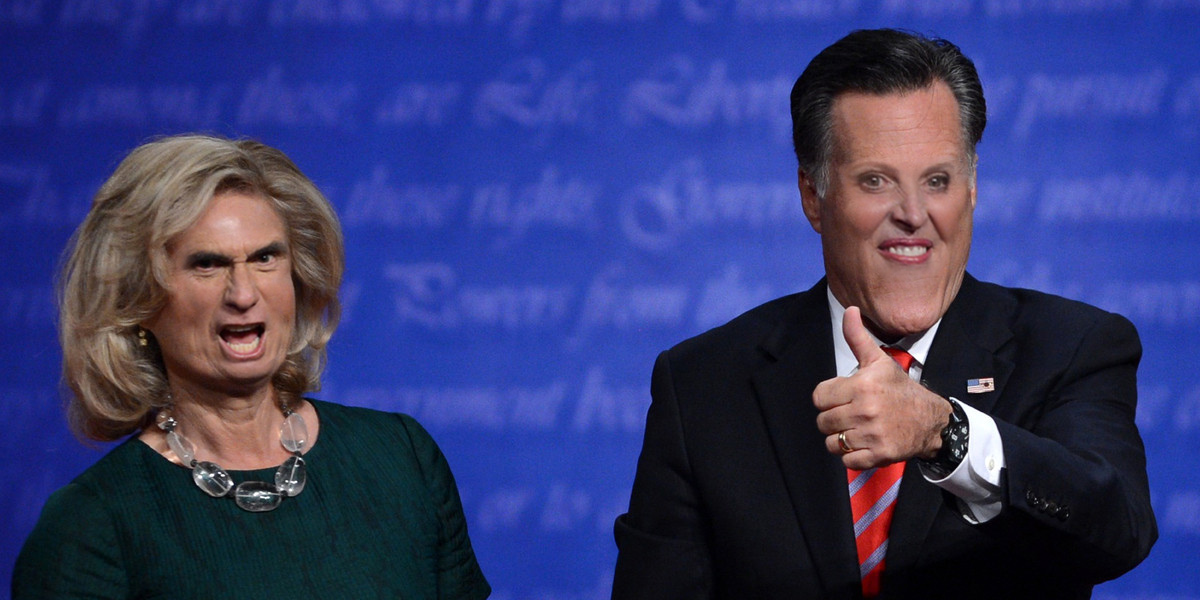 Staff member
hah... she looks like Terry Jones in drag. 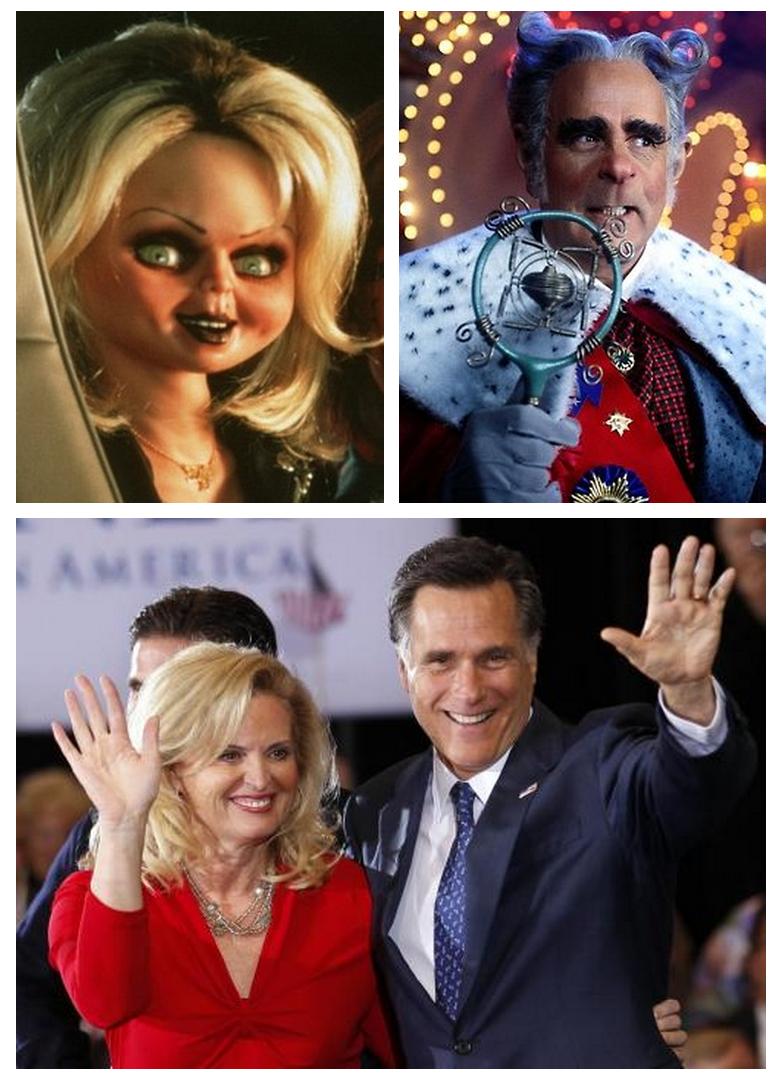 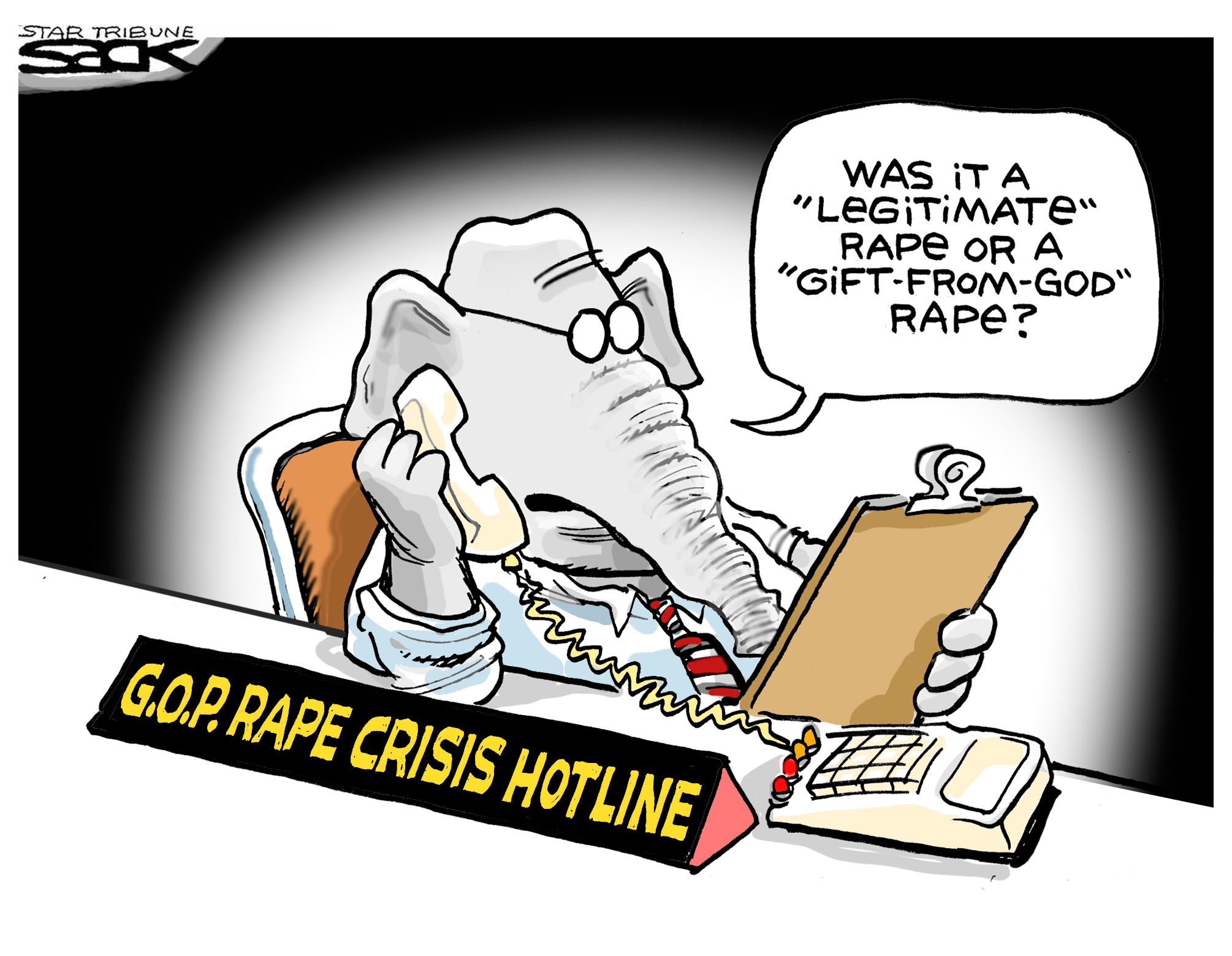 Martin Sheen said:
“He doesn’t have a clue what 99 per cent of the people are going through. He’s never lived on that level. He’s never had to compete for a job or face eviction or struggle to get a college loan. ‘He was born on third base and thought he hit a triple.’
Click to expand...

I'd vote for Martin Sheen.

Actually, I'd be voting for Jed Bartlet. But Martin Sheen's close enough. Aaaaand... song stuck in my head.

More sad than funny. This is the entirety of my local paper's front-page election coverage: So many reasons why Louie is the next big legend of comedy. 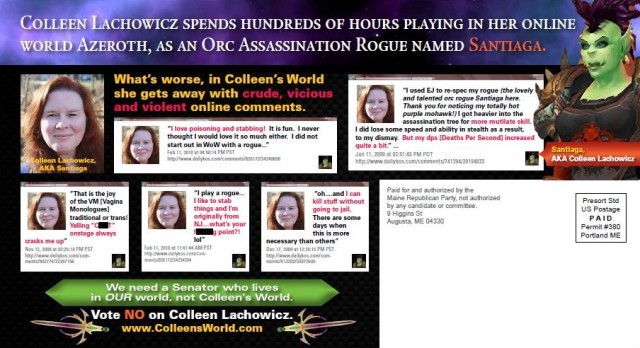 Hey now, people voted for her based on her keeping it Horde credentials, she had better install WoW on all government computers or 8,666 WoW-heads will be disappointed... 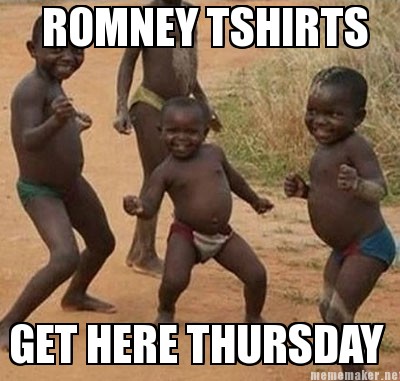