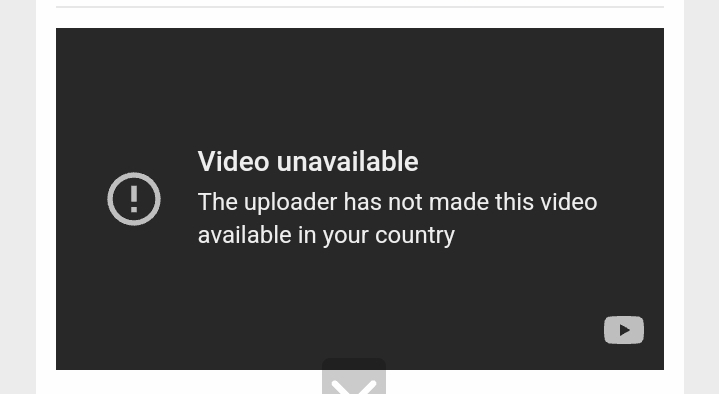 It's Saturday Night Live, with Tom Hanks as David Pumpkins.

It's practically a beat for beat remake of the original sketch.

evilmike said:
It's practically a beat for beat remake of the original sketch.
Click to expand...

Part of what made the first sell is the ending...


The whole bit was how David Pumpkins was dumb, but then, at the end, when it's only the two B-Boy skeletons and David Pumpkins appears behind the couple is what sells it. How the hell did he get back there? Of course it's scary. He mystically appeared among them to ask his dumb ass catch phrase. In the remake, there's wide open space around the 'cart'...him appearing behind them is not as spooky because anyone could have walked up back there.
Plus, the 2nd one appeared a little too 'tryhard' about trying to recapture the first one..the dancing seemed a bit more frantic in a 'we better not fuck this up' kinda way, both from the SNL cast and from Hanks, and his Pumpkins voice seemed a little more over the top.
Last edited: Oct 31, 2022

Staff member
You guys got to remember that there is actually still a large number of people out there who don't watch things over and over online.

I interpreted it as this is how you do a rerun on a live comedy show - you change it up a bit but hit all the same beats. Yeah the original was better, but it always is.

Remember how the old teenage mutant Ninja turtles show basically hit all the same beats every single episode, but we watched every single one and were hungry for the exact same thing again the next day?

I get David S Pumpkins. I understand what they're going for.


But god do I not find it funny at all.

That said, they've always done the repeat sketch thing. The last skit of theirs I found genuinely funny was the alien abductions with Kate McKinnon and Ryan Gosling, and they also did that again later as an afterlife experience that basically hits all the same beats.

There definitely can be merit in reworking a joke.
Last edited: Nov 1, 2022

Far said:
But god do I not find it funny at all.
Click to expand...

You’re not the only one.

Staff member
Man films his harrowing encounter with a cougar

I can't believe this only just occurred to me, and I'm sure it's not an original thought, but shouldn't landing on your hoo-ha (as Padme did) cause a great deal of pain?

Staff member
@PatrThom aww it got taken down.

It was a rather pithy comparison of working in an office to being part of a religious cult. The religion is called "professionalism," the deities are the C-Levels, managers are high priests, and just about everything is just a ritual for show to keep them happy - and actual "work" is incidental.

I don't know why the tweet got taken down, but the tiktok account that was the original source of the video has also gone private.

This is far too accurate.

I accompanied my wife, sister, brother in law, and niece to a park with slides. I tried to go down a slide.

Staff member
"I am literally stuck."

Dave said:
"I am literally stuck."
Click to expand...

Would have also accepted the following:

bhamv3 said:
I accompanied my wife, sister, brother in law, and niece to a park with slides. I tried to go down a slide.

Any predicament like that where you don't have to be rescued by Oompa Loompas counts as a win in my book.

That tornado siren is seriously creepy. I thought it was broken, but apparently it's supposed to sound like that.

Staff member
Maybe slightly nsfw. Linking instead of embedding for sake of autoplay

I'm sending that to the wife RIGHT NOW.

I believe you mean:

Punctuation and capitalization are important.

Ravenpoe said:
I believe you mean:

You're right about the capitalization, but the punctuation is technically not required.