Oh my god, I have so many stories from working in a call center. I did 8 years of tech support. I'm about to go home, so may try to type a few out later.

Just as a teaser and to jog my memory later, I will leave these here:
Broken Bubble
Shotgun English Lady
Tornado
Moo

I may have told some of those stories before, but if anyone wants to hear them again, I will more than happily tell them. 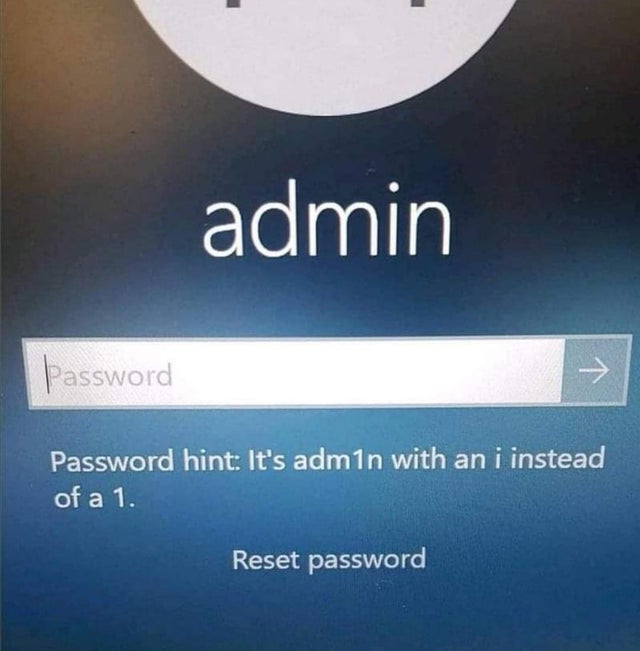 I took a whistle out to play today.

When I started playing it, I realized I have no idea who the maker is or where or when I got it. I have a few pictures of my "entire collection" (including one as recent as 4 months ago) and this whistle isn't in them. I haven't bought a whistle in the last 4 months. It's like the Annibelle of whistles. It just showed up. I'm scared

Really, I feel like I'm having a total Alzheimer's moment. This is the first time in my life I've held a whistle in my hands that I ostensibly own, and couldn't tell you everything about it, including when I bought it, who I bought it from, what wood it's made out of, etc. It's bothering me a lot.

I figured it out.

I did some googling, looking at all of the makers I might have wanted to buy whistles from that I didn't already own.
It's a "Whorfin" whistle. This was corroborated by someone else on the instrument forums I'm on.

I bought it for myself as a Christmas present, like I do every year. I always buy myself a whistle to try out something new. I looked at used whistles from the Irish Flute Store, made a snap decision, and bought it without much thought. When it came in, I didn't want grief from my wife about buying another whistle, so I stuck it on the whistle wall with the thought that I'd fiddle with it later.

There it sat, until I forgot completely about it. Since I'd never actually played it, or looked at it for longer than 30 seconds, it was completely unfamiliar to me when I grabbed it at random today to play a whistle.

This reminds me of when I look at my Steam games list and wonder when the hell I acquired certain games.

bhamv3 said:
This reminds me of when I look at my Steam games list and wonder when the hell I acquired certain games.
Click to expand...

Oh, that's because of me. I hacked your account and add random games on there at times for the lulz.

ThatNickGuy said:
Oh, that's because of me. I hacked your account and add random games on there at times for the lulz.

Well in that case, woo hoo, free games! Thanks for the Shower With Your Dad games!

So the big news in Taiwan over the last few days was a massive train derailing in the eastern part of the island. A guy at a nearby construction site fucked up and allowed a construction vehicle to roll onto the tracks, which led to the train hitting it just as it was about to enter a tunnel. The train derailed, scraping and slamming back and forth in the tunnel, causing significant deformations to many of the train cars and leading to many deaths and injuries. The situation was exacerbated by there being many standing passengers, due to the seats being sold out, cause it was the first day of a long weekend and there were many people heading home or traveling to tourist destinations on the east coast.

The train crash has caused approximately 50 deaths and 200 injuries. I say "approximately" because, uh, some of the deceased are in incomplete states, so putting people back together to determine exactly how many people died is taking some time. The death toll has fluctuated between 48 and 52 over the last few days, and we might not know the true death toll until all the DNA testing is complete.

Now, tragic as this incident is, I actually didn't feel much on a personal level. Sure, it was definitely bad, and seeing the gruesome scenes on the news was pretty saddening. But I didn't feel like it affected me or anyone I knew, so I felt detached from it. That is, until my wife got a message on the evening of the accident.

One of the youngest fatalities was a 6-year-old girl, who was traveling on the train with her father and her 9-year-old sister. The father got out with minor injuries, but the 9-year-old sister suffered severe head trauma and is now in a coma in the ICU. The 9-year-old is also a student at my wife's school. My wife has taught her for two years now.

That brought the accident much closer to home. My wife was asked to record a voice message for her student, to encourage her and hopefully bring her out of her coma. I helped her with the recordings. She's been worried and subdued for the last few days, but there's nothing else either of us can do.
Show hidden low quality content
You must log in or register to reply here.
Share:
Reddit Pinterest Tumblr WhatsApp Email Link
Top