It both accurate and bizarre at the same time. Can you have the uncanny valley effect on a CGI character?

The toy company version of dogs and cats living together... I have a feeling my wife and daughter will each want one of these.

Sparhawk said:
I have a feeling my wife and daughter will each want one of these.
Click to expand...

Given the Lego groups current marketing practices, we are lucky they didn't design alternate builds to encourage everyone to buy three of them.

With one of the recent art sets, they ran into an issue because they were limiting the set to only 5 per customer and people needed more than that for all of the builds!

It's such a cool idea! If they ever make a Keith Haring set, I've got my credit card at the ready!

Rumors suggest that there are at least 3 big, 90th anniversary sets that will be announced soon. There's a giant, ~$400ish, castle set that's been known about for months. Recently, the details of 2 other sets have come to light. First, there's a ~200 piece set inspired by The Forestmen theme that reportedly will be a gift with purchase. Second, there is a ~$120, 1200 piece set inspired by the classic 497 Galaxy Explorer.

90th Anniversary hype... where have I heard that before? 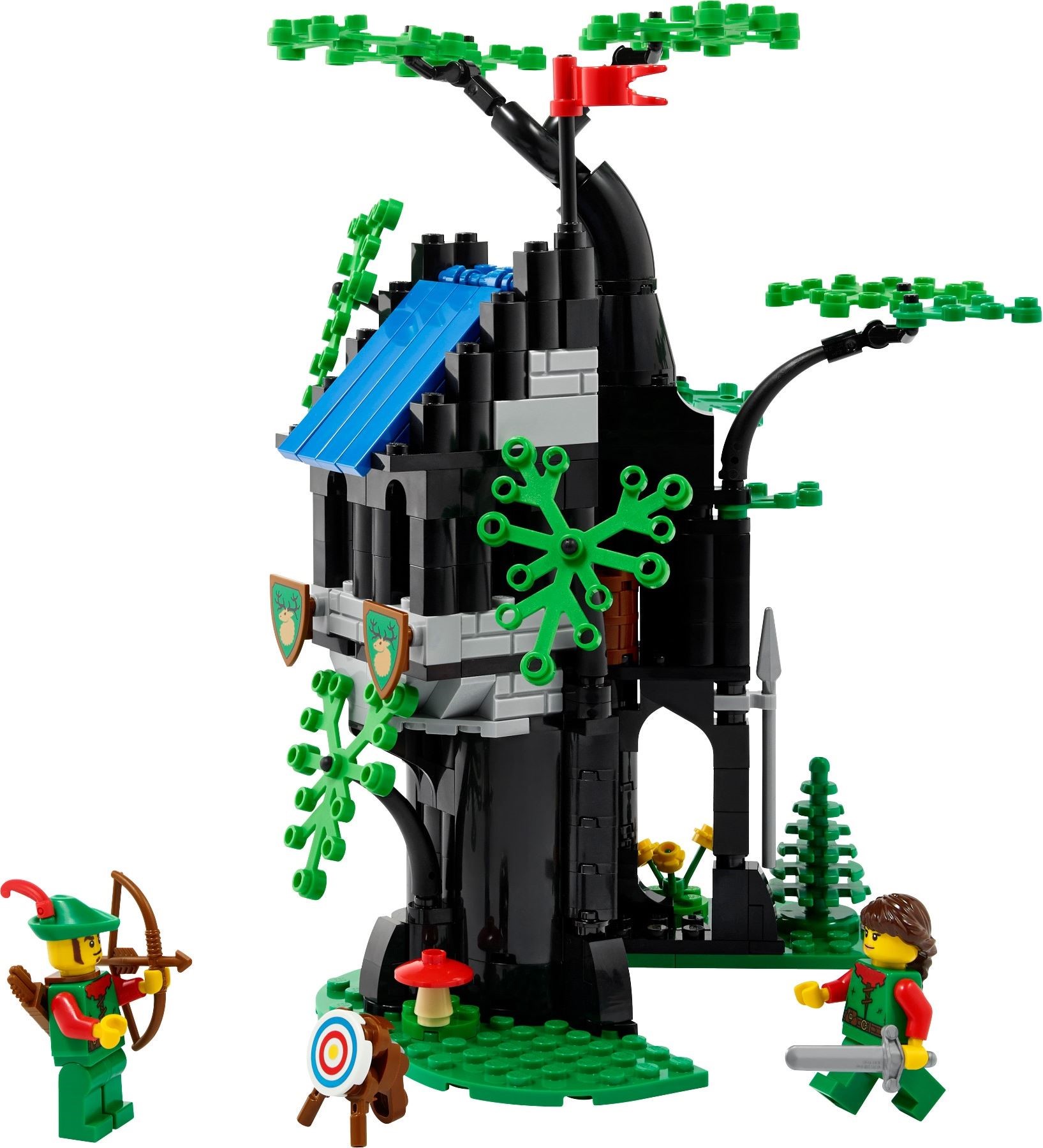 jwhouk said:
90th Anniversary hype... where have I heard that before?
Click to expand...

From the new OLEGO line. 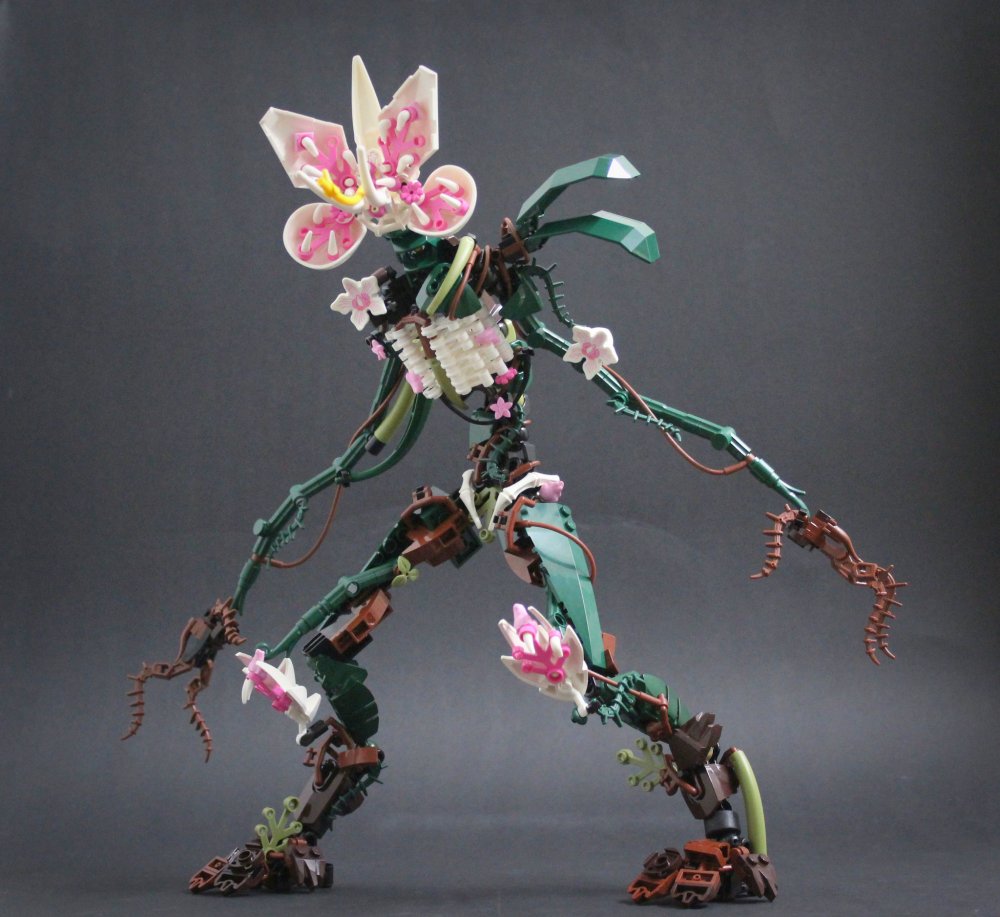 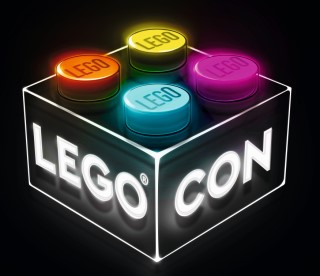 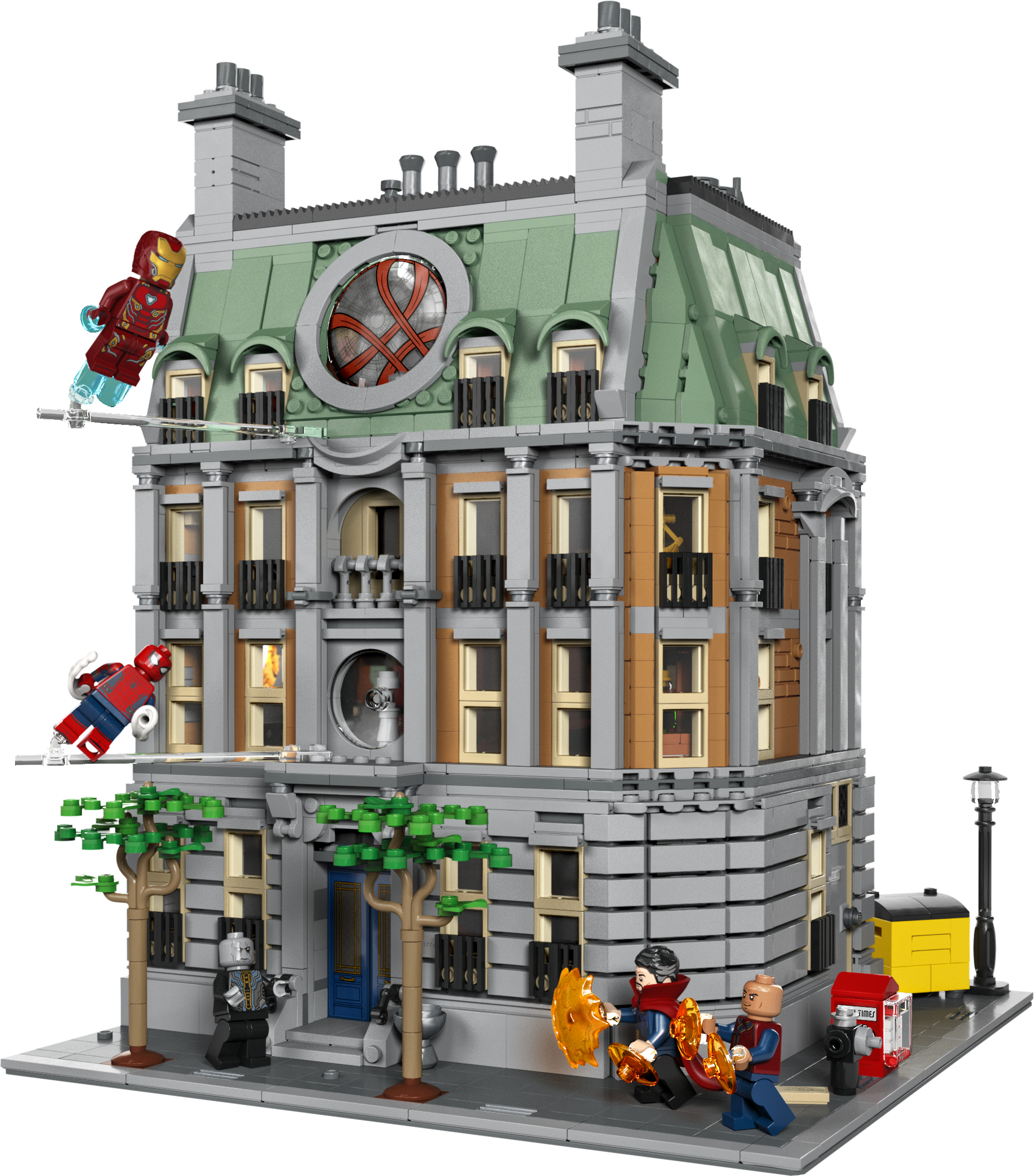 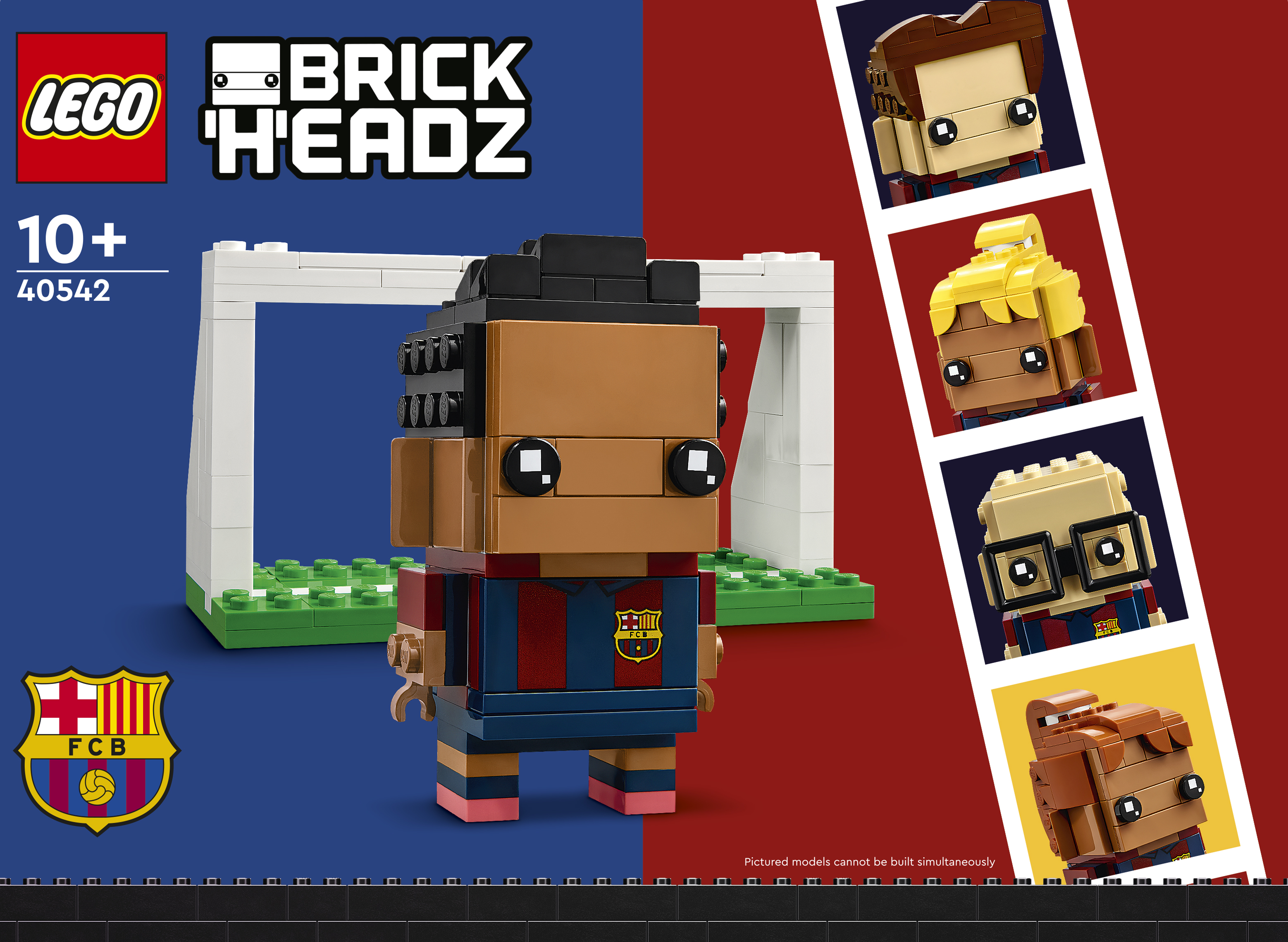 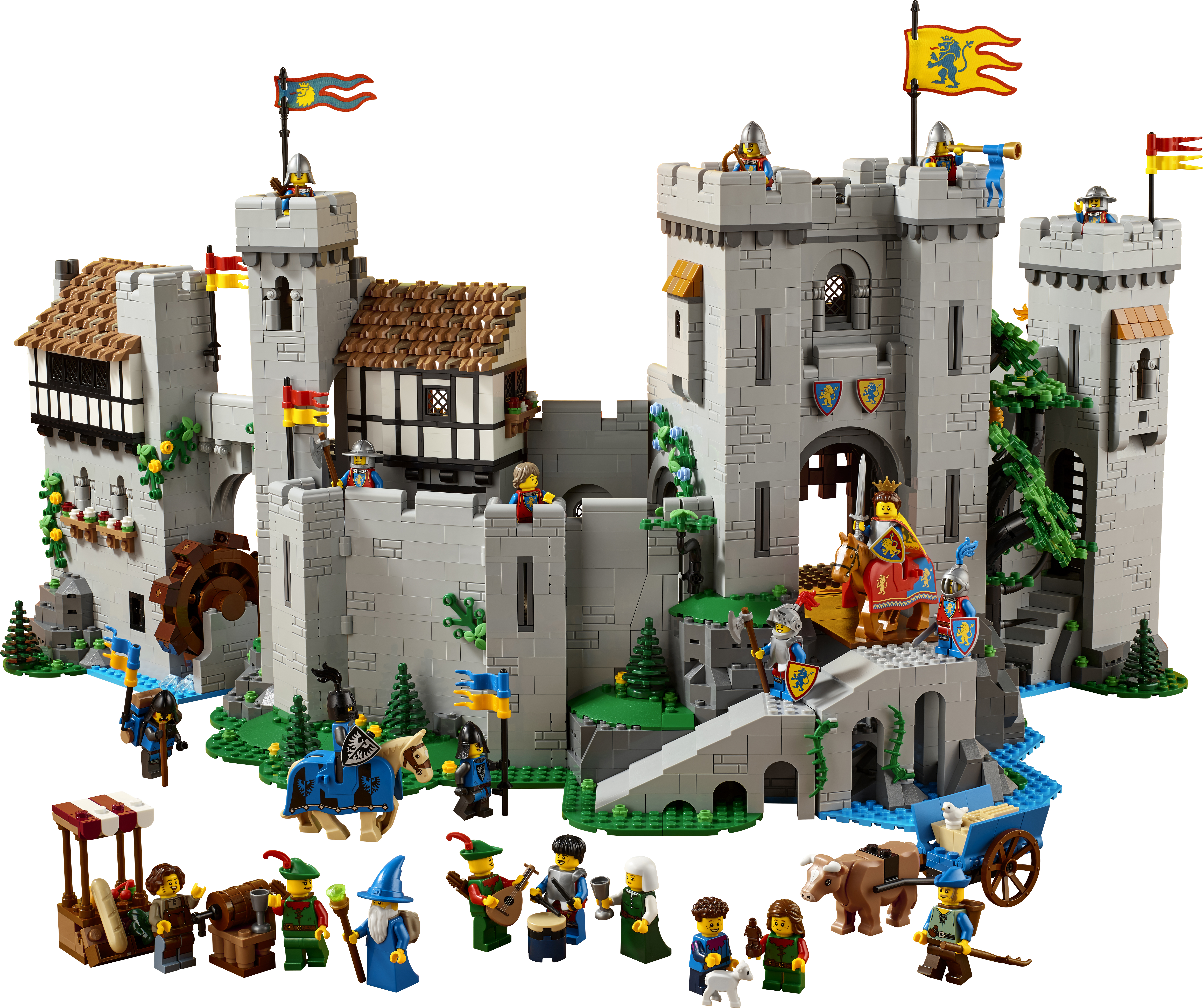 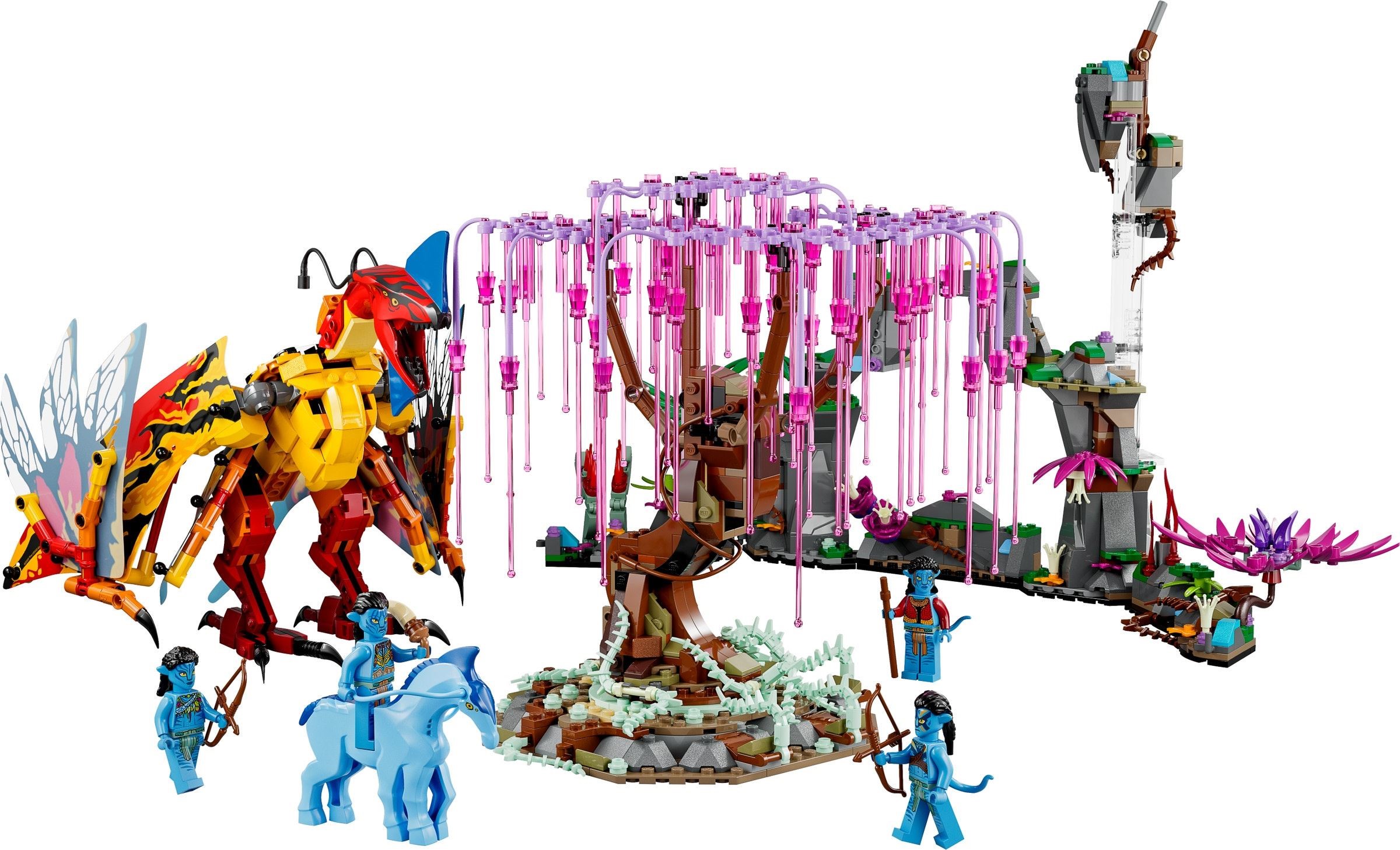 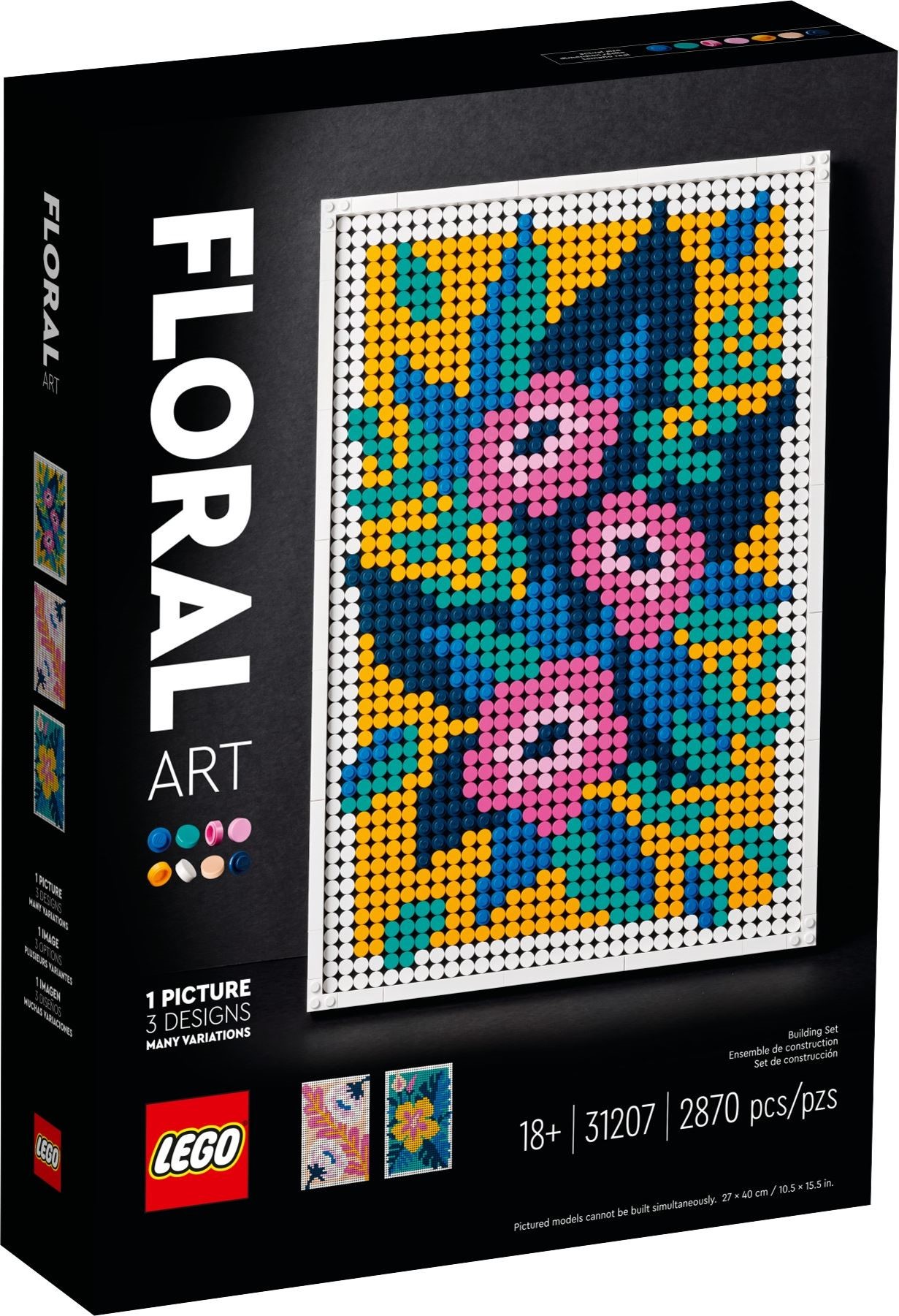 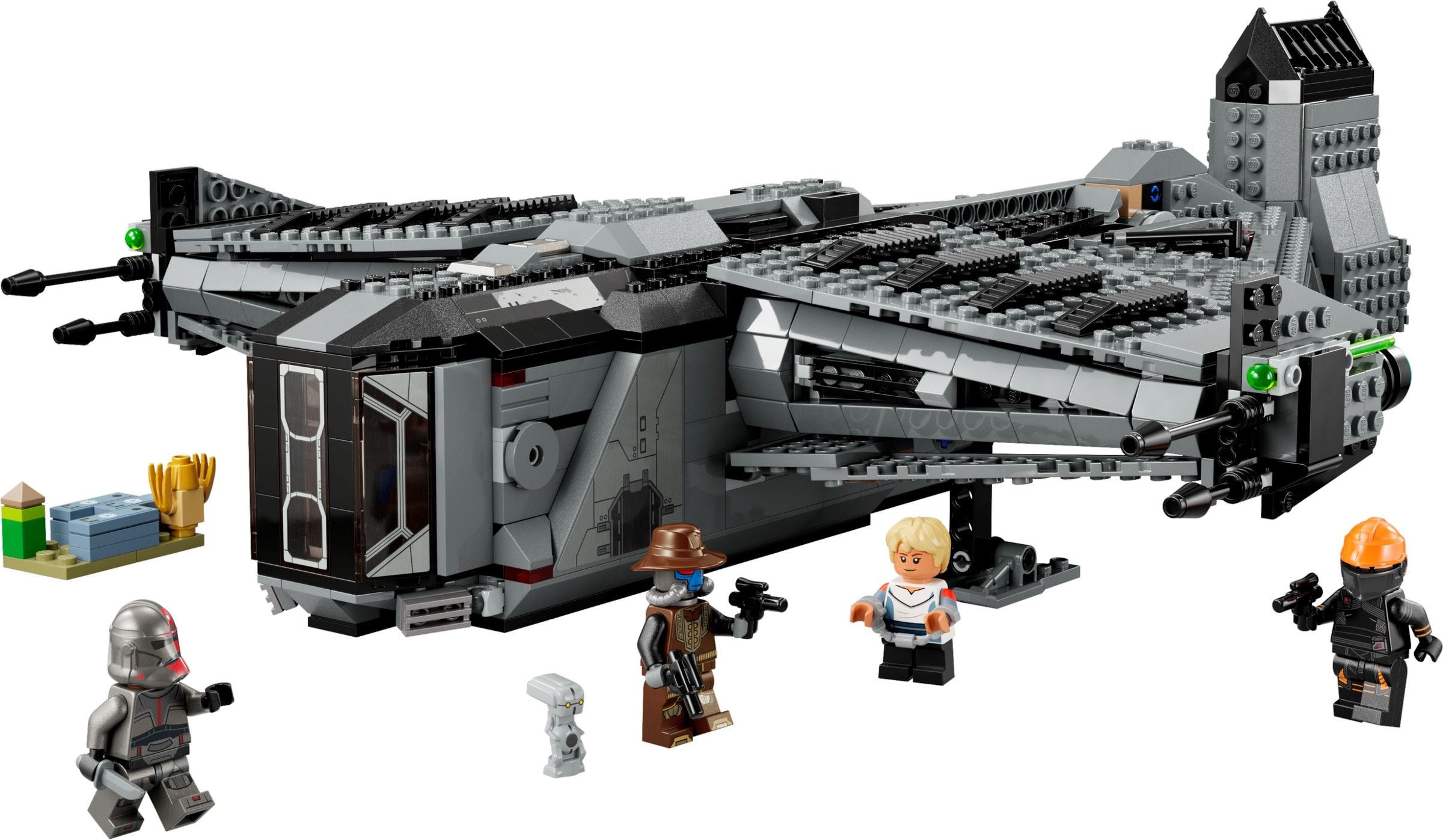 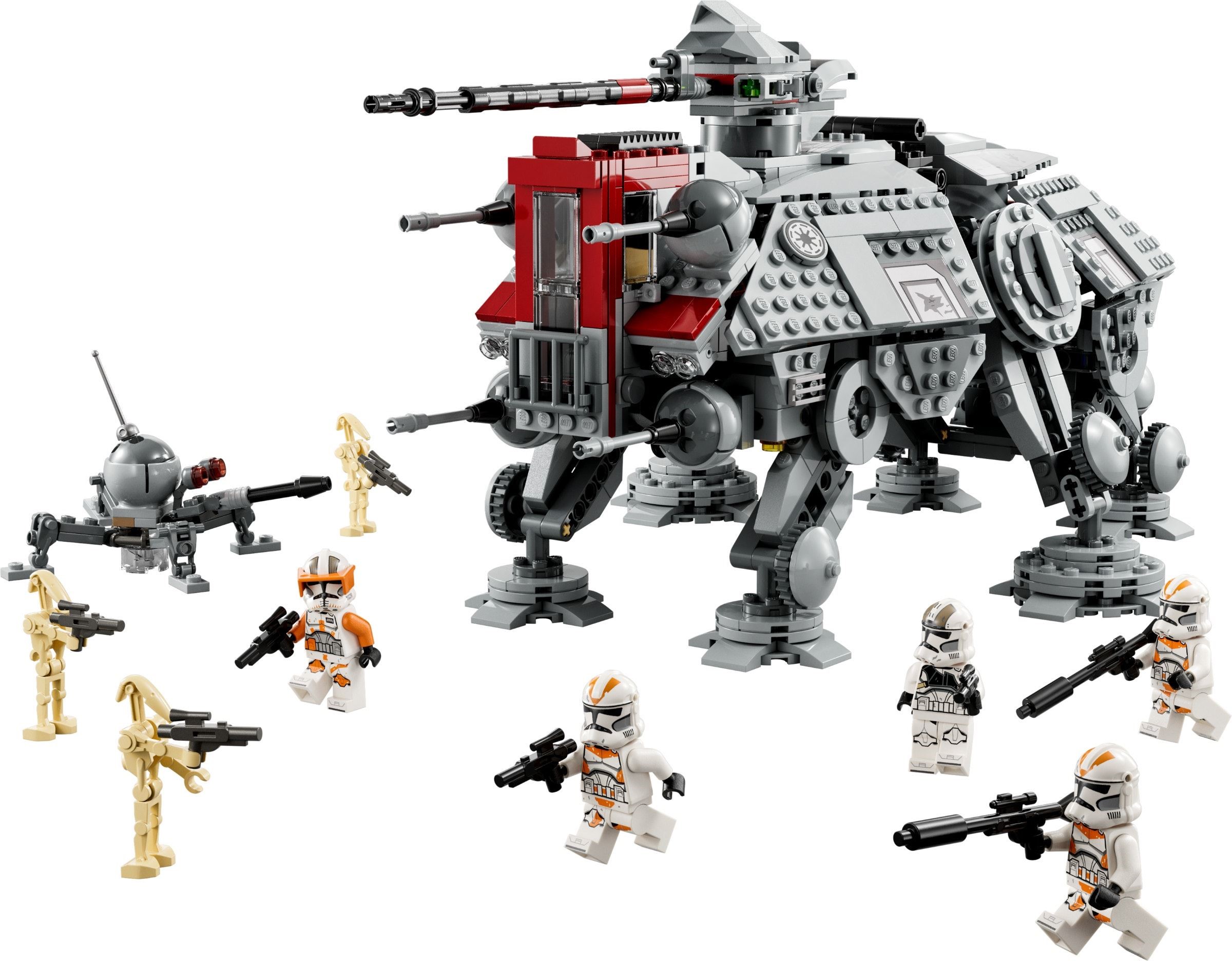 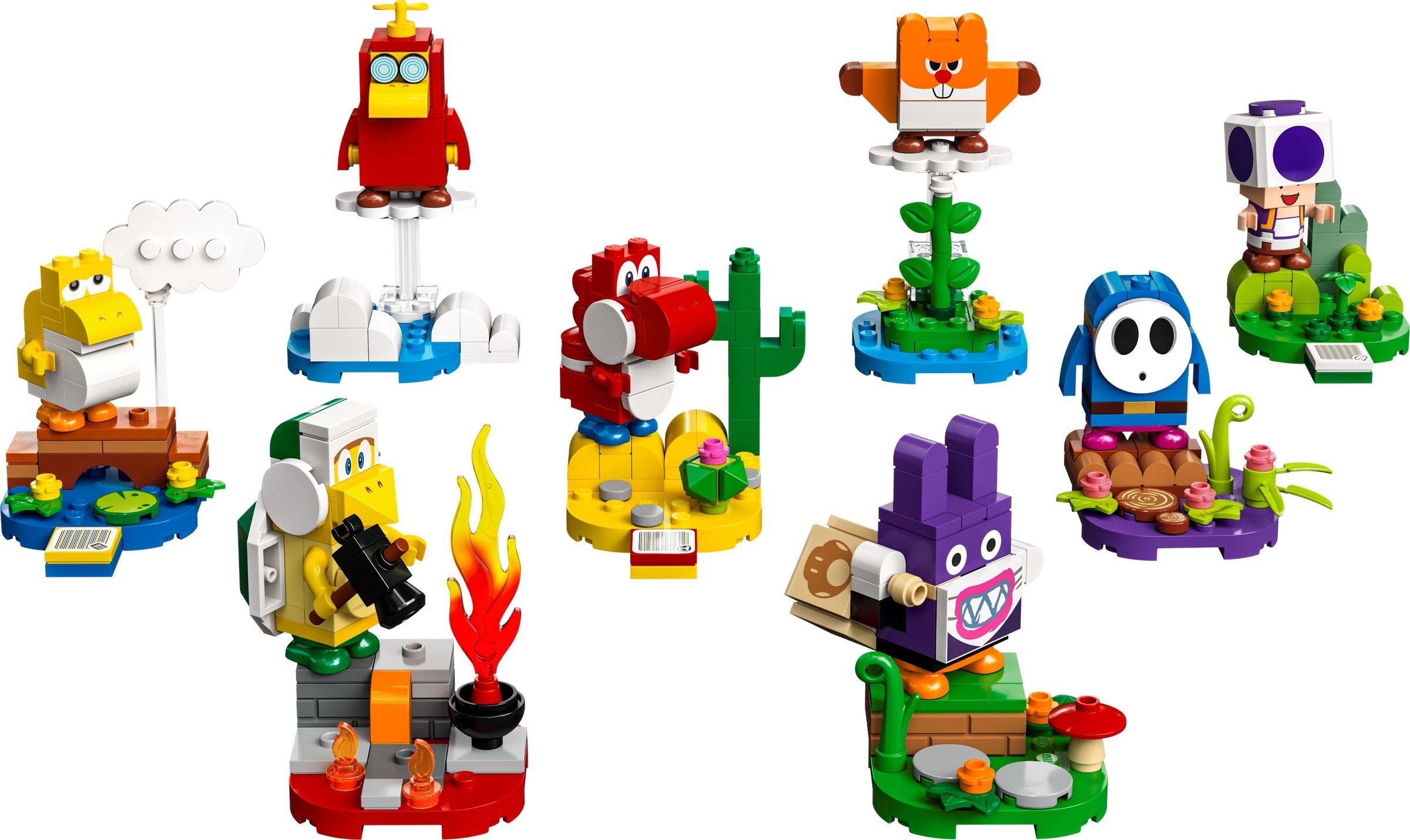 Yet another giant Lego set announced:

God that is a nostalgia fest

Got this baby a few Christmases ago from the wife. I love all the new technik and model sets coming out. 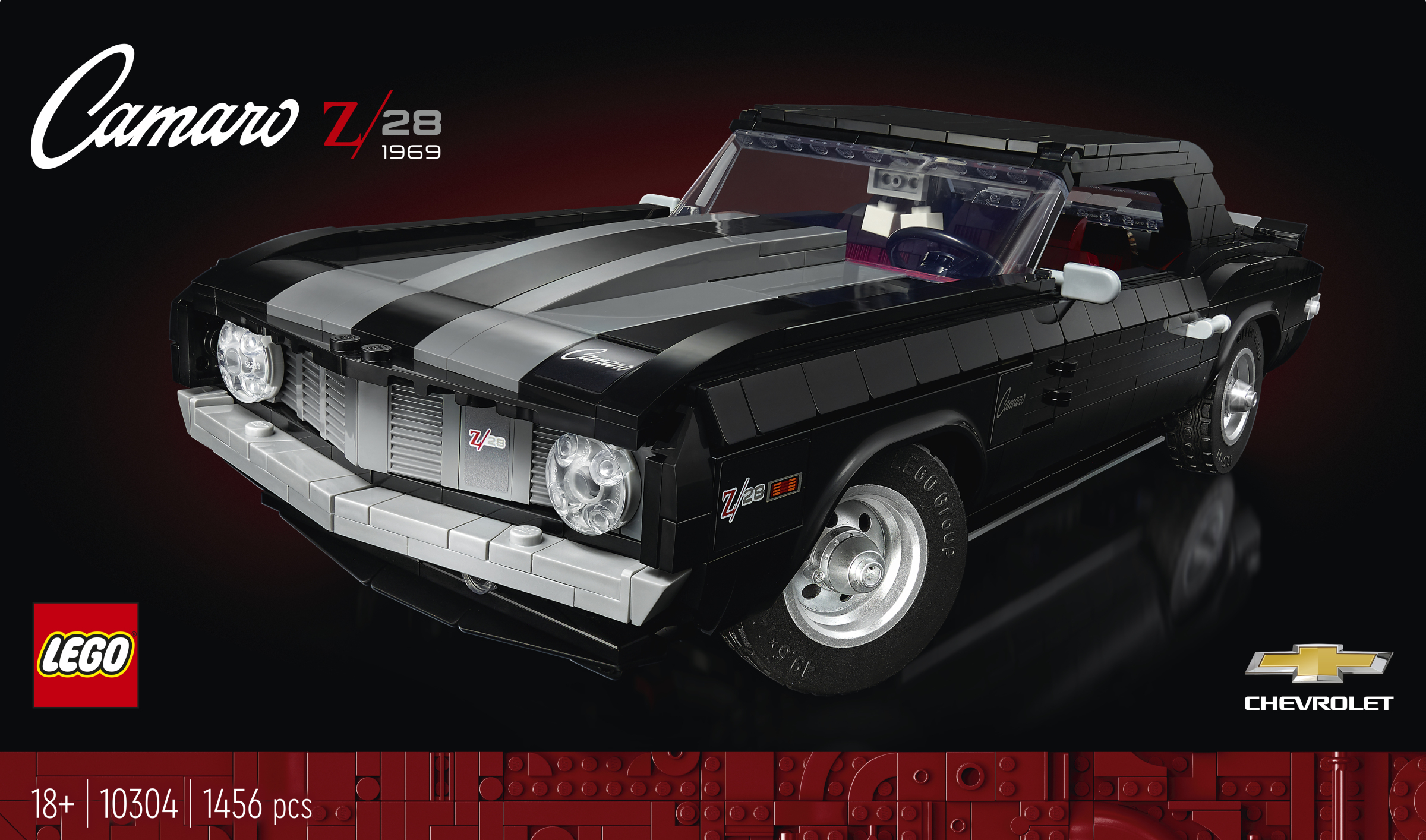 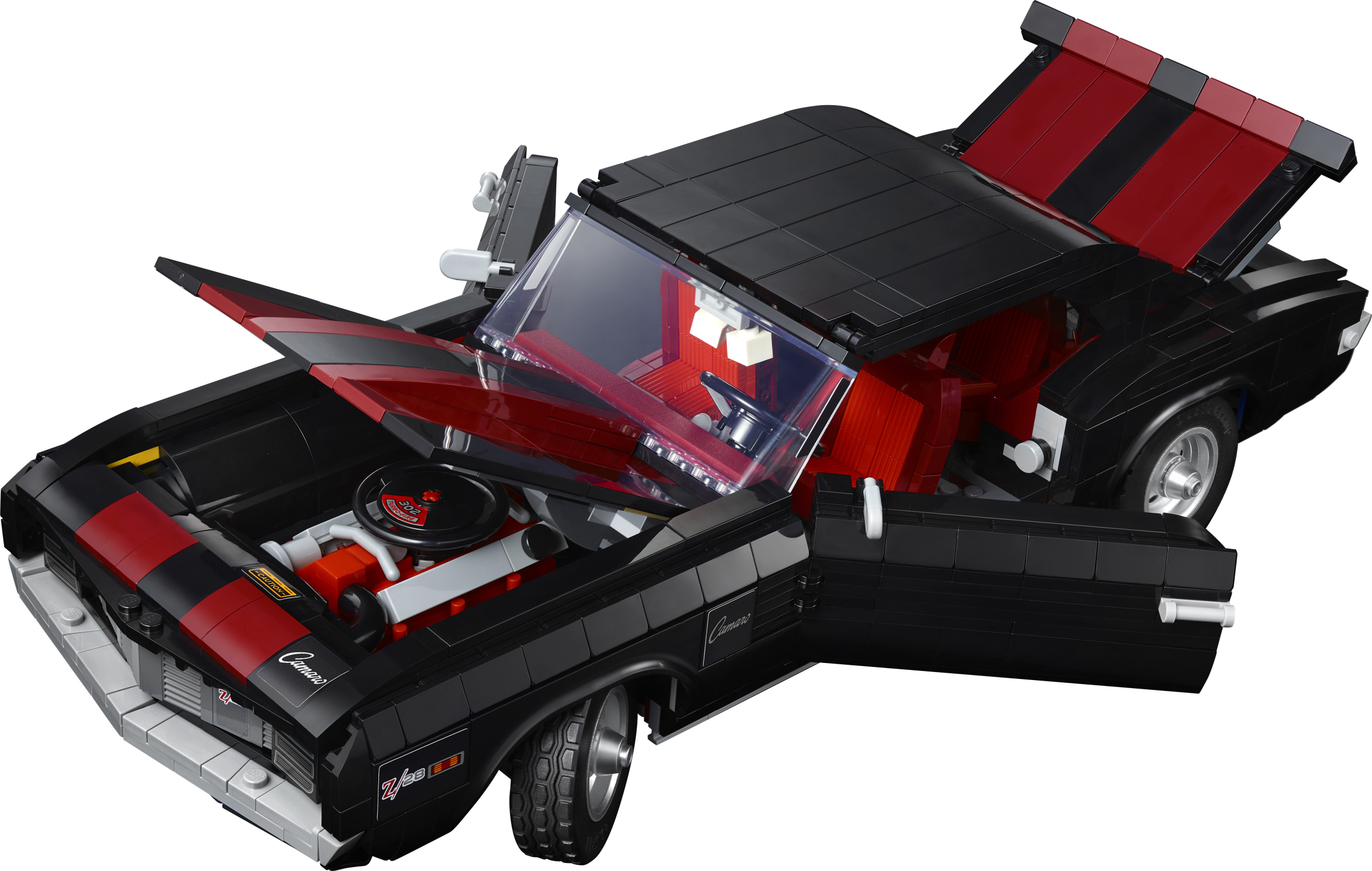 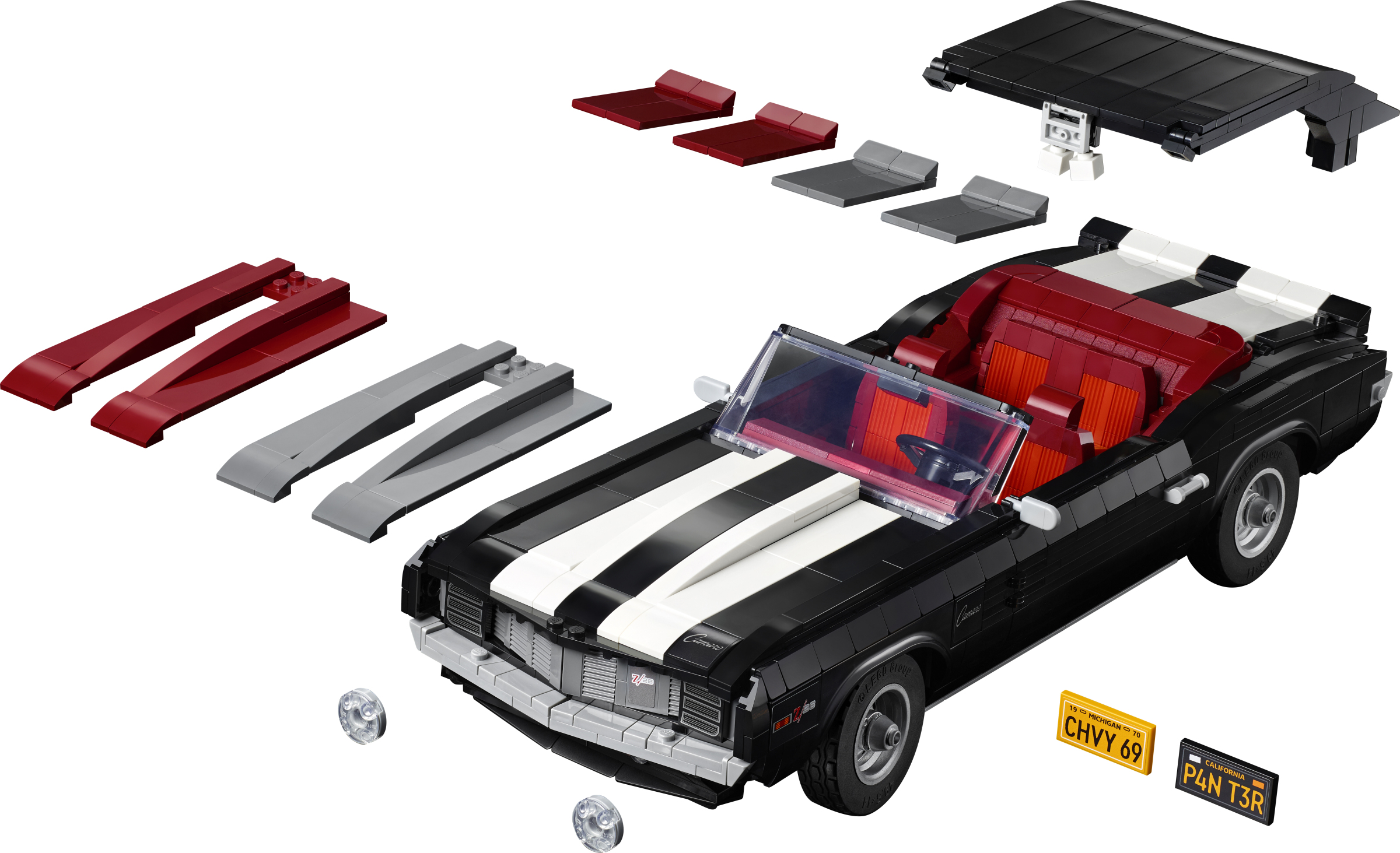 Also, a new set has been picked by Lego Ideas:
HOCUS POCUS - THE SANDERSON SISTERS' COTTAGE 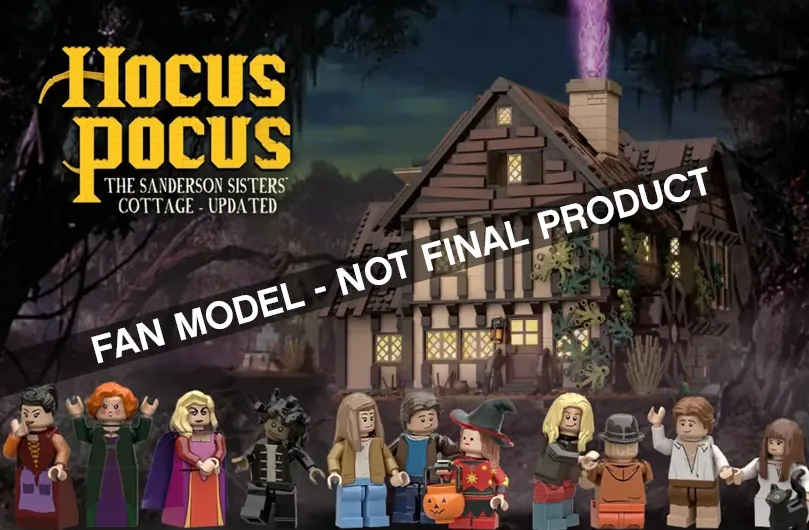 A huge congratulations to our first Belgian Fan Designer Amber Veyt (aka TheAmbrinator) for making her dream a reality and showing that perseverance can pay off - after her original submission in 2020 was not approved. Amber's deep passion for the much-loved Hocus Pocus movie shows in her design, which encapsulates all the little details and characters that really wowed the review board. We believe that it hits a sweet spot for Halloween movies for families, with iconic characters and a location that we really wanted to recreate using LEGO bricks. (Lego Ideas)

It also helps that a sequel will be released by Disney.

chris said:
It also helps that a sequel will be released by Disney.
Click to expand...

I would be amazed if they could get this out in time for the September 31st release on Disney+.

Introducing LEGO® Ideas 21336 The Office set – a tribute to the Emmy® Award-winning U.S. version of The Office. Originally submitted to LEGO Ideas by Jaijai Lewis (aka Lego The Office on LEGO Ideas) in 2015, he continued to refine and advocate for his love of this show through several iterations submitted in 2019 and finally in 2020, after which it was approved for production.

You can learn more about Jaijai and his unrelenting passion for The Office in his 10K Club Interview. 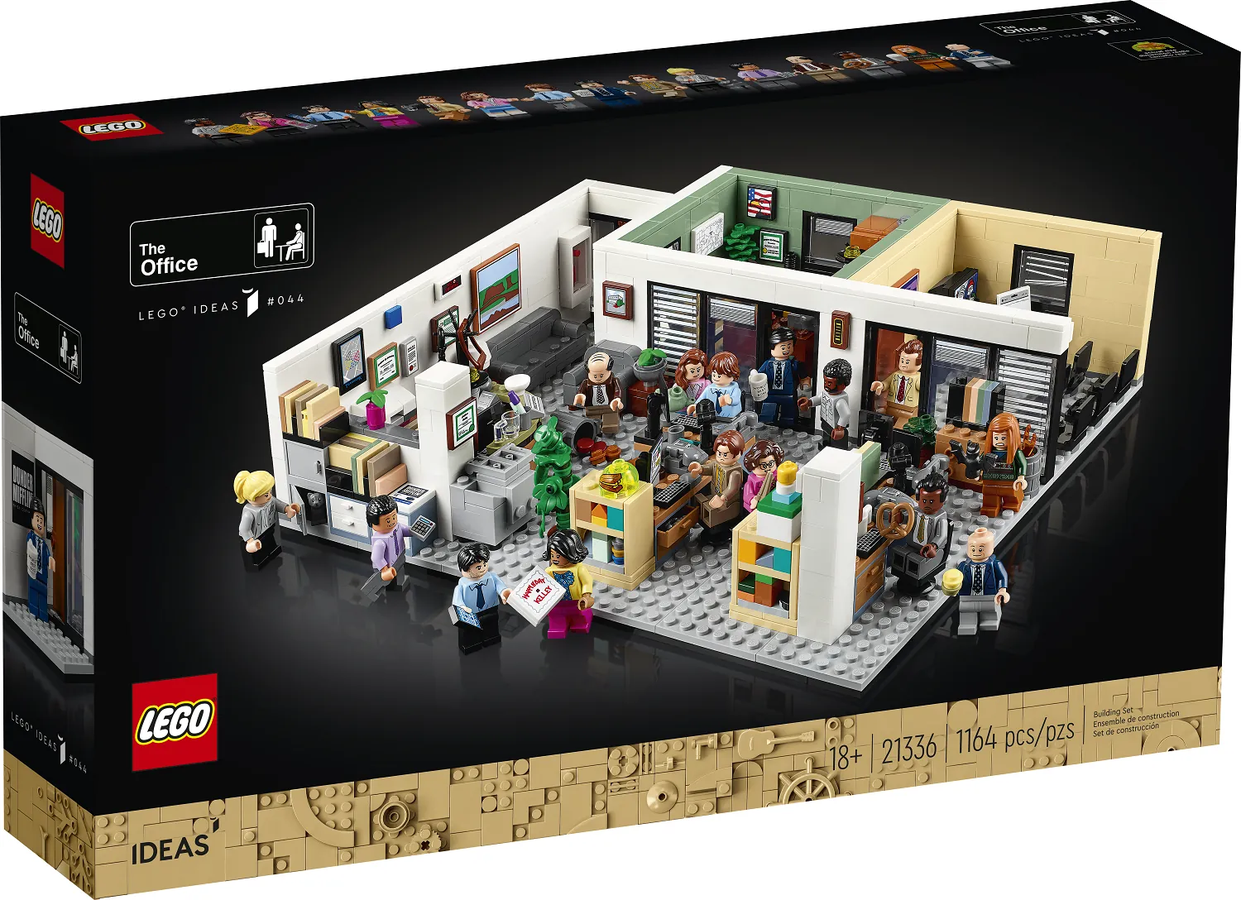 Already available for pre-order on S@H.

I'm always amazed how much the minifigs resembles the actual people.

I entered one of Lego Ideas' contests for the 90th anniversary. You can check out my entry here.

Put this together today due to some thunderstorms keeping me from working. When you work with electricity outside this is a totally appropriate day off.
Boba Fett’s Slave 1 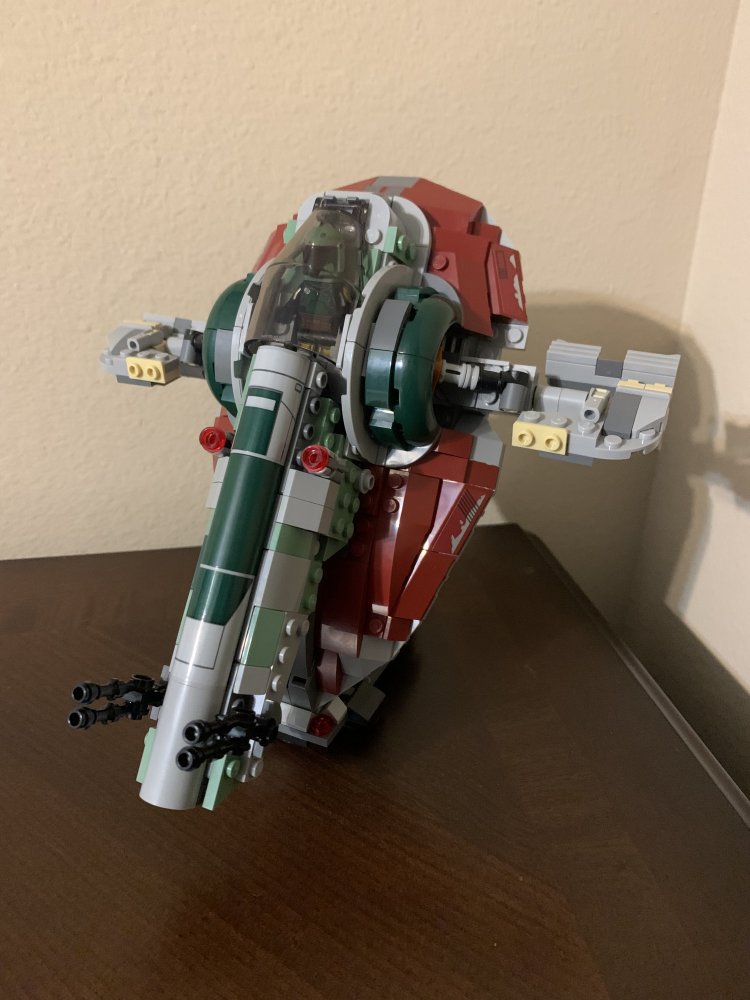 
Lego ideas said:
JOIN US IN CELEBRATING 50 YEARS OF DUNGEONS & DRAGONS! TO CELEBRATE THOSE 50 ADVENTURE FILLED YEARS, WE INVITE YOU TO IGNITE YOUR IMAGINATION AND SHOWCASE YOUR FAVORITE ASPECTS OF THE DUNGEONS & DRAGONS GAME USING LEGO® BRICKS, ELEMENTS AND PIECES! 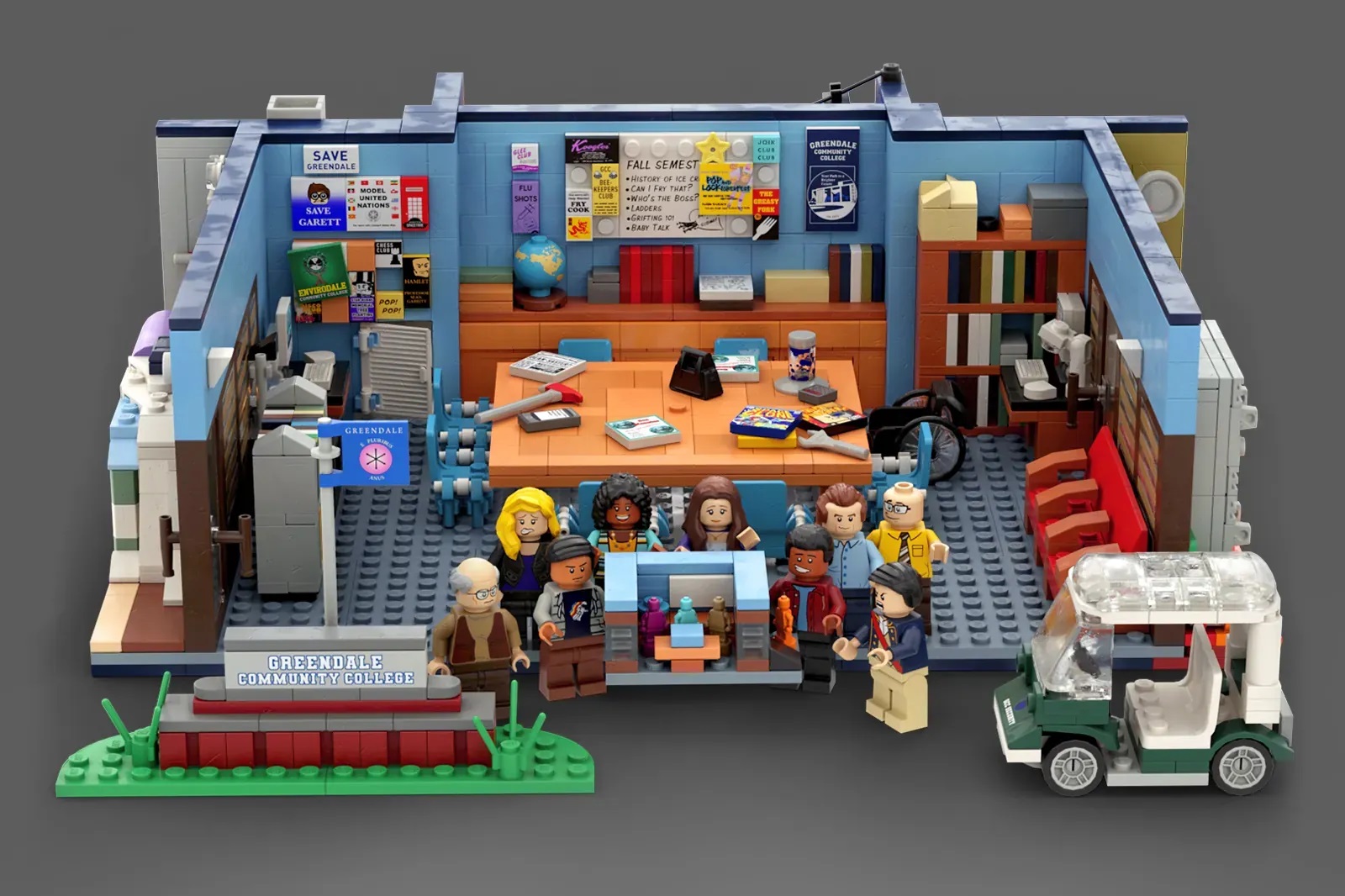 Troy and Abed being Leeeeegoooooos!

And now it's too late. 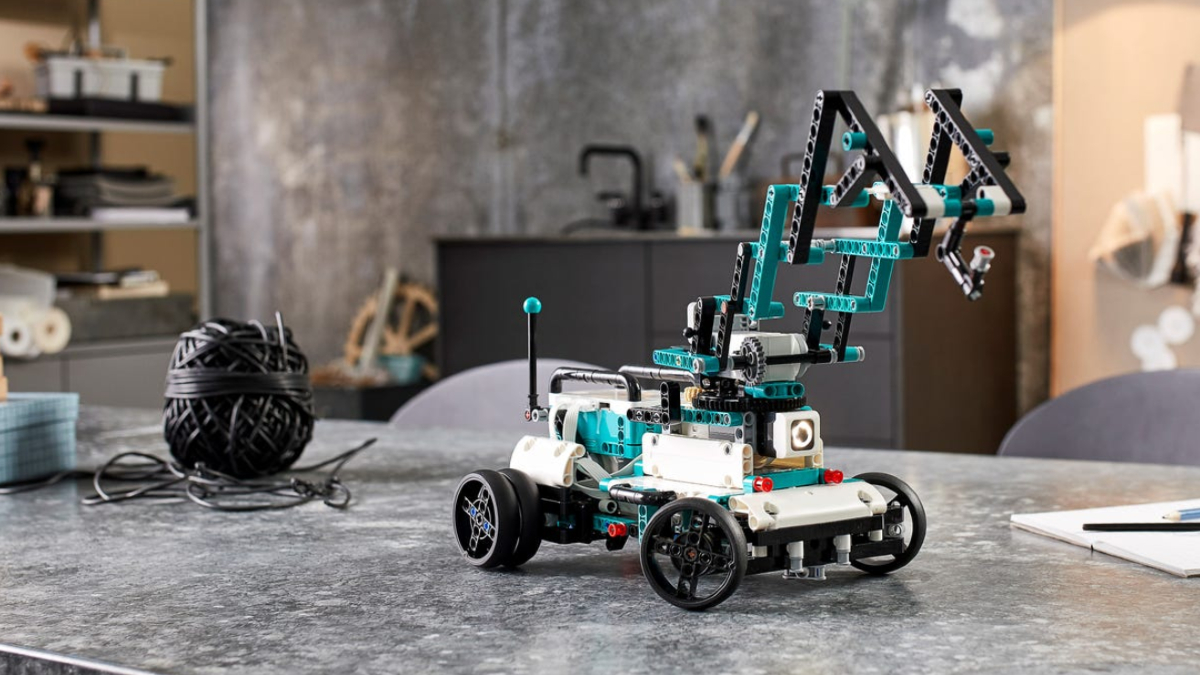 LEGO is discontinuing MINDSTORMS at the end of 2022

LEGO has announced that it’s discontinuing its MINDSTORMS line-up at the end of 2022, with app support only guaranteed for another two years.

Now the question is whether or not to buy up a bunch and hold them for resale. Probably not, though. 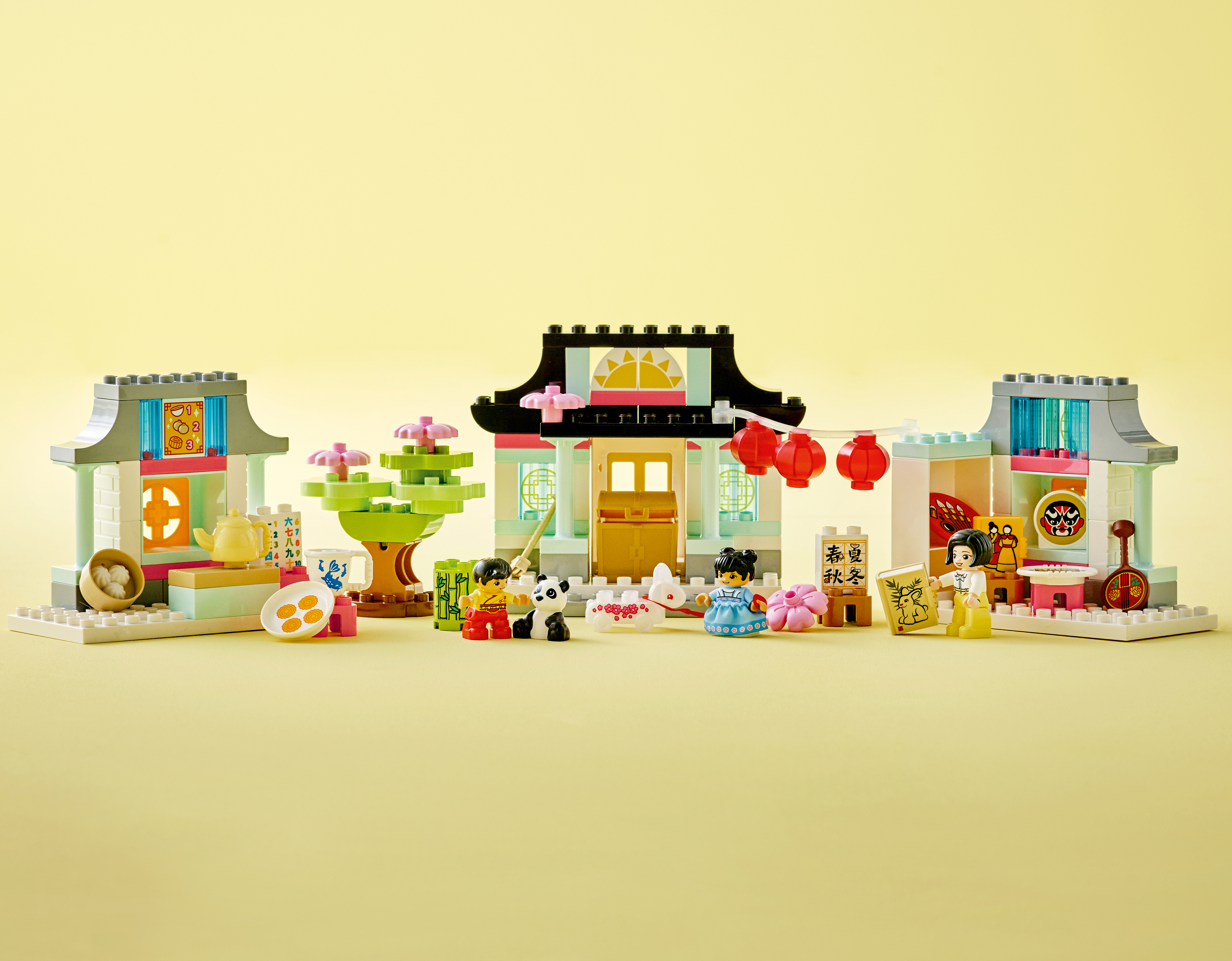 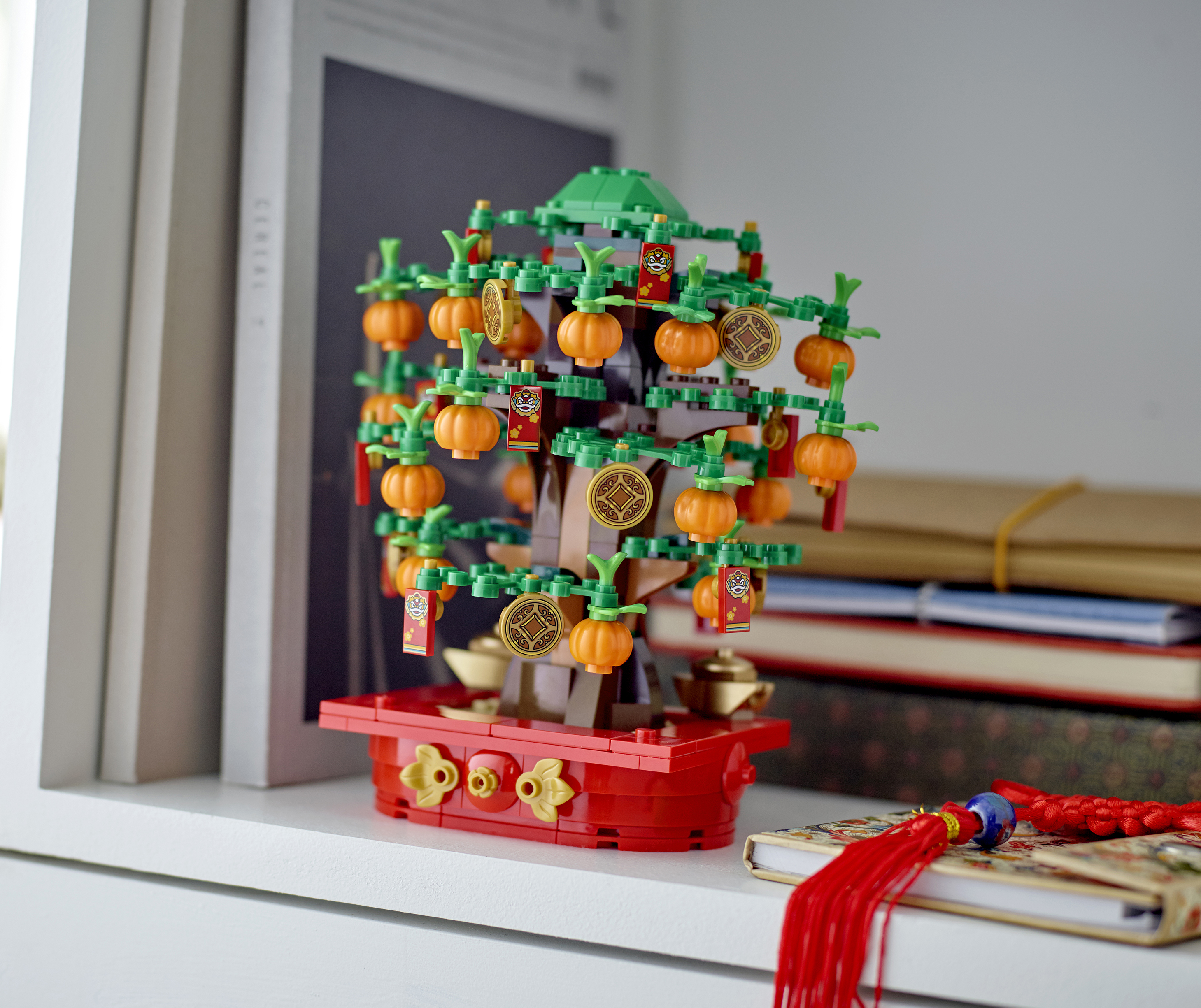 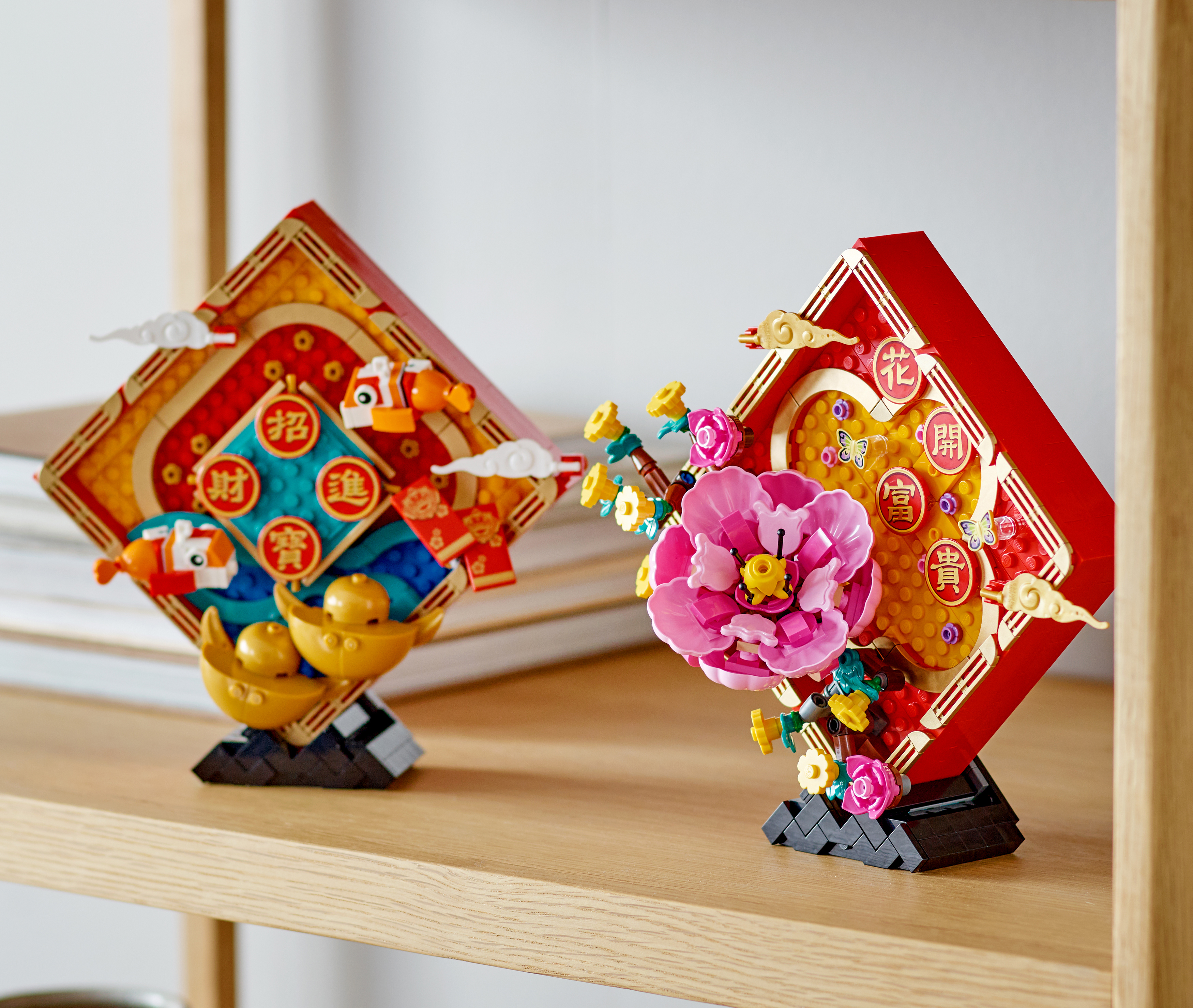 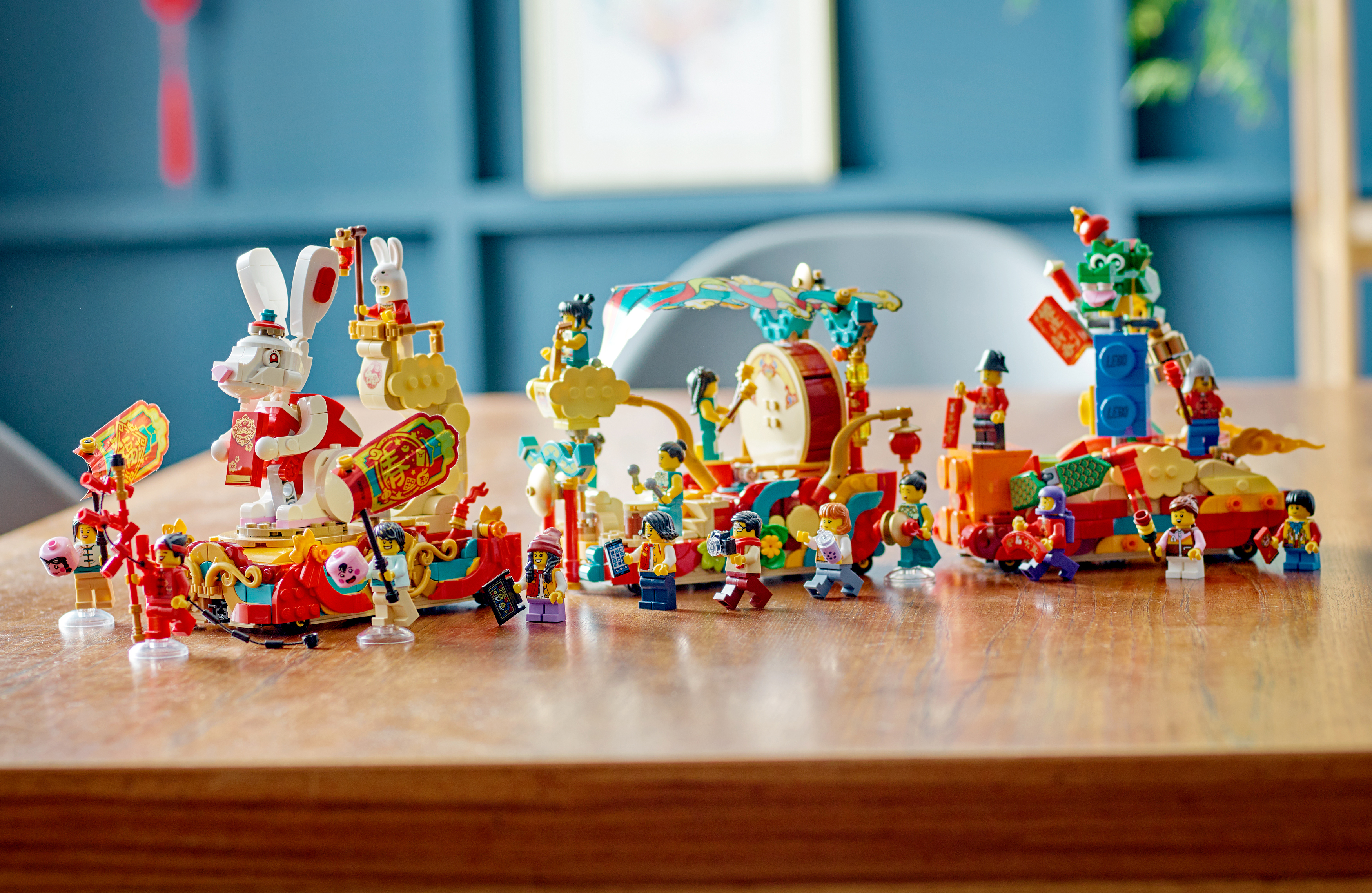 Infinite Domino Machine made out of Lego bricks: