Staff member
So here's my list of anime that are on Netflix streaming that you would be insane (INSANE) to miss:

Samurai Seven - This is the only anime I have ever seen that I feel almost reaches the "Cowboy Beebop" standard. It's not quite there, but it is incredibly close. Second best anime I have ever seen. It's the story of the Seven Samurai retold in a steampunk world. Except the bandits are Gundam. Seriously.

Darker than Black - Fantastic, awesome anime. I would put it 3rd on my all time list.

Rin - Takes a while to get going but it's pretty good and just continues to get better as the story goes. Can be graphic at times.

Baccano! - Very interesting for it's character and story telling method, which jumps around somewhat randomly through time, showing you the end before the beginning and ending in the middle. Very well done. You also get to see the Japanese write up what 20s era American gangsters were like, and it doesn't feel that far off to be honest.

The sale at rightstuf managed to steal a good chunk of my money but I grabbed several sets I have been meaning to watch so it was worth it. The hard part was that I was tempted to spend a lot more but in the end I bought the following sets

I'm pretty sure I'm outside of the target demographic by around 15 years and I'm also the wrong gender ._.

I'm pretty sure I'm outside of the target demographic by around 15 years and I'm also the wrong gender ._.
Click to expand...

Did you know it's one of the only magical girl series to even come anywhere close to Sailor Moon's popularity? Made by the same studio (Toei) and originally influenced strongly by Sentai just like Sailor Moon. Or so I've heard. 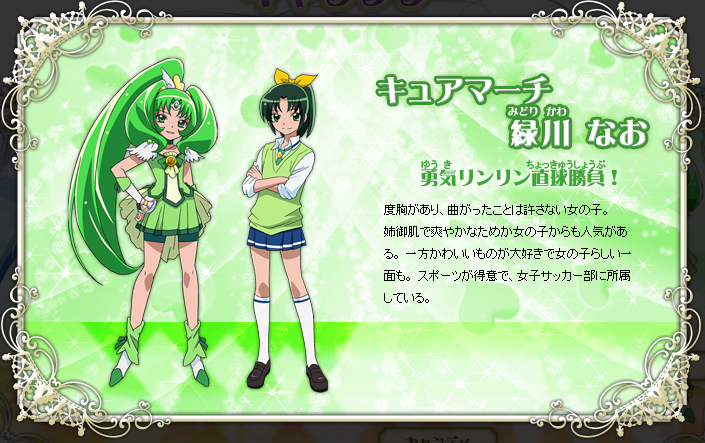 I hope you guys like gifs of anime you don't watch

I hope you guys like Smile Pretty Cure gifs

Mirai Nikki (future diary) is available in sub form on Nico-Nico (100% legit, too).

Hylian said:
The sale at rightstuf managed to steal a good chunk of my money but I grabbed several sets I have been meaning to watch so it was worth it. The hard part was that I was tempted to spend a lot more but in the end I bought the following sets

everything is pretty good except INFINITE RYVIUS... ಠ_ಠ that anime is literally one of the most boring things I ever had the misfortune to watch...

Bones said:
everything is pretty good except INFINITE RYVIUS... ಠ_ಠ that anime is literally one of the most boring things I ever had the misfortune to watch...
Click to expand...


I haven't see it before but I have heard good things about it from several different places so hopefully I will like it. If not I guess I will be glad that I got it on sale.

well its not bad! I just found it incredibly boring. Keep in mind, I got the entire original platinum box set from a friend for 10 bucks. My glasses may be tinted shit color, but I remember thinking it was not my favorite flavor of anime, if you will.

Staff member
Been watching Devil May Cry. It's pretty bland, but the American voice actor for Dante is actually really good. It's a shame it's in such a mediocre show.

On the topic of Netflix anime I am going to suggest Ouran Hgih School Host Club.

It is just so weird and awkwardly funny..though the show doesn't have as much of a resolution as the manga.

Same goes for Soul Eater. Get past the first three or four episodes and things get good. At least it has a resolution though!

I loved Ouran High School Host Club, it is as you said awkwardly funny but that is the charm of it. It definitely is not a show for everyone but I still immensely enjoyed it. I have been meaning to go an buy the manga to get more of the storyline but other things keep coming up (ECCC, LoZ Symphony Concert, Soul Calibur 5, anime sale at Rightsuf, etc)

Staff member
I couldn't get into Soul Eater. I only watched the first couple of episodes though so maybe I'll have to give it another shot.

The first three episodes are just one shots, like three different pilots.

I think it was around episode 4 or 5 that all the characters began to come together. Atleast watch until you get to Franken Stein and Medusa.

so I just found an old anime called angel cop....anyone seen it?

Oh shit, get ready for some madness.

Oh fuck. Get ready for some crap 90'd anime.

It will be GLORIOUS.

are you guys saying you want like a video review when I am done? :3

Actually the funny thing about a lot of magical girl anime nowadays is it ends up targeting guys moreso than girls, apparently. Hell, I've caught up on Smile Precure and it's hilarious, I haven't laughed that much since Nichijou and YuruYuri.. Speaking of which, Nichijou and YY are hilarious and everyone should watch them.

The target demographics for magical girl anime nowadays are small girls, their parents, and adult males 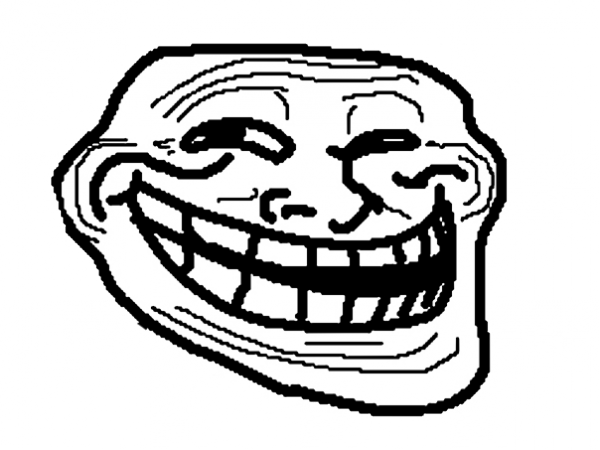 Galaxy Angel Rune vol 4
I have looked everywhere for this elusive beast and found no place selling used copies, its like some sort of ghost. I am curious if any of you have seen a copy or have one you are looking to get rid of, I pay good money for results. :3

ALL: Pose as a team, because SHIT JUST GOT REAL

Staff member
Okay, I tried Soul Eater.... ugh.
It feels like it was created by a bunch of monkeys smoking crack and pixie sticks.

ALL: Pretend to be fish

I am so glad that you guys are keeping this thing alive for me. I enjoy knowing I am not the only mook on here who likes anime.

So I have been watching Cardcaptor Sakura, I just got to the first movie which has an english dub.
I need to preface I dont normaly have a problem with dubs, but this thing was HORRIBLE, I mean I have never heard a 10 year old girl sound like a 30 year old woman with a smoking problem. not to mention the stuffed animal familiar that sounds like corey feldman! I have not laughed so hard in my life trying to watch this in english.