I couldn't figure out how to embed the pics from my phone, but every time I go through those, I catch new details. I already told Mr. Z if it comes out just like this, we're getting it, damn the pricetag! I think if it has the paintball details he'd get it regardless. 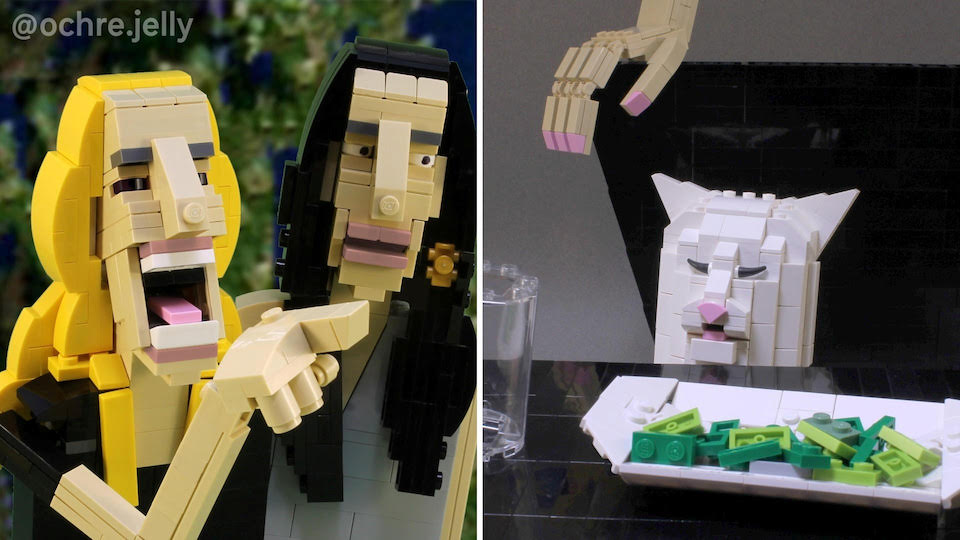 Many, many more to see, not all of which are awesome meme recreations.

No Troy and Abed made of LEGO.

From paintball battles, pillow forts, chicken finger conspiracies, and everything in-between, celebrate your love for the hit series Community with ...

It has a very commodore 64 look to it.

Submitted to LEGO Ideas in 2019, Ben told us "I love Winnie the Pooh and remember my parents reading it to me as a child. I now read the same Winnie the Pooh stories to my children, so it is certainly something dear to my heart. I decided to make the set so that my children could bring to life our bedtime stories but never quite expected the positive reaction it has received.” You can learn more about Ben Alder in his 10K Club Interview. 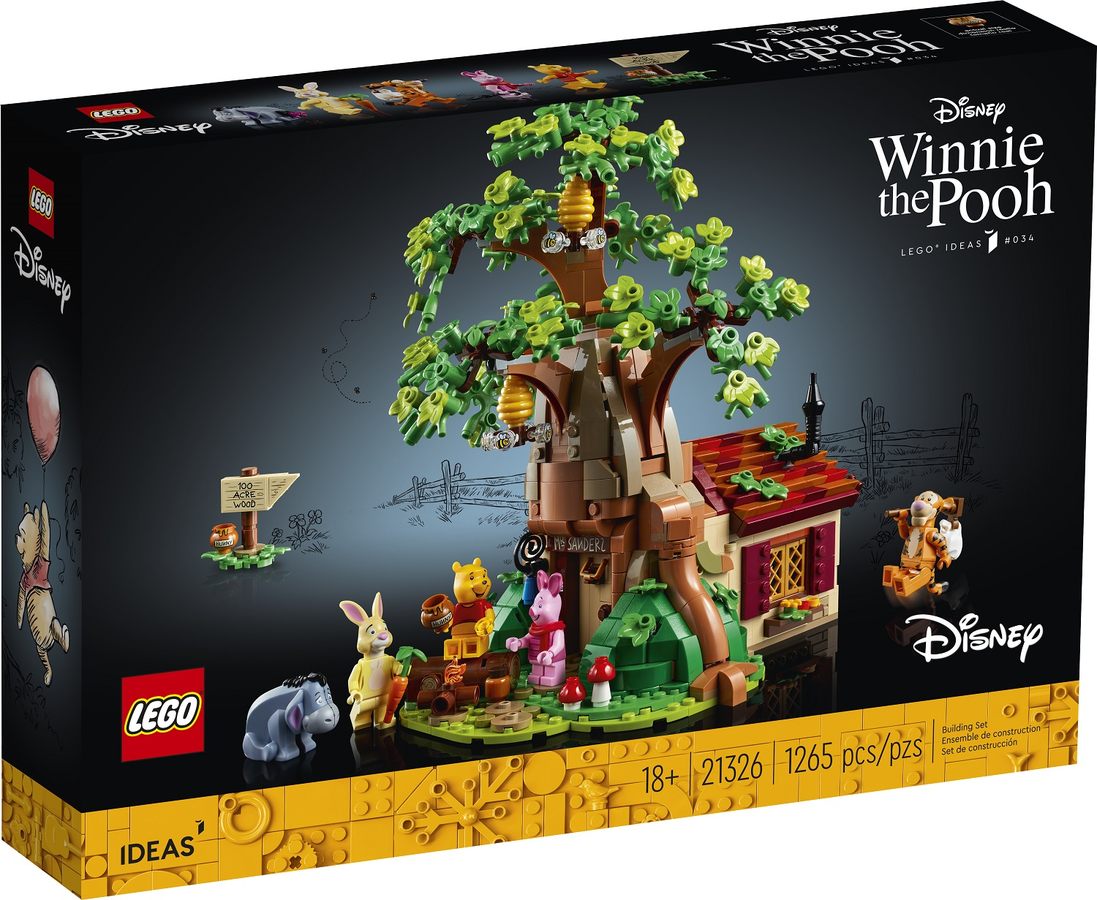 I love it but what the heck is with that price?

It's also a Disney themed set. I'm sure the licensing wasn't cheap.

2021 marks the 40th anniversary of the first NASA Space Shuttle flight in 1981, and LEGO is marking the occasion by launching its biggest shuttle set yet. 10283 NASA Space Shuttle Discovery rings in at 2,354 pieces and features the iconic orbiter on its most famous mission, STS-31. This 1990 mission launched the renowned Hubble Telescope, which is still in operation. The new 18+ Creator Expert set will be available starting April 1, and will retail for US $199.99 | CAN $TBD | UK £169.99.

LEGO sat down with Dr. Kathy Sullivan, a former astronaut who served as a mission specialist on STS-31, to reveal the set and discuss the mission to launch Hubble, as well as talk about engaging children in STEM and space exploration. The full interview can be viewed on LEGO.com/gobeyond. 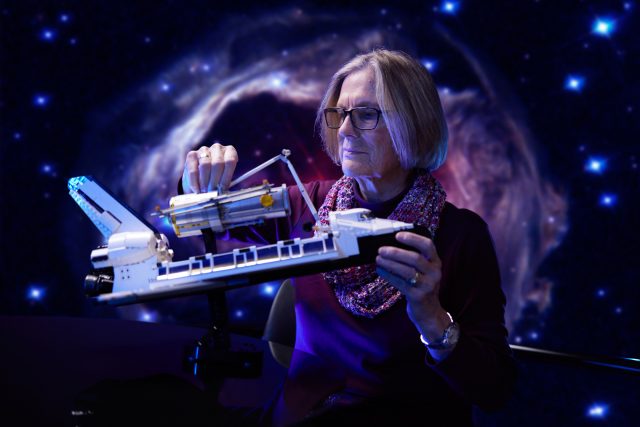 Why would you make a shoe out of LEGO off all things? My feet are twitching in agony at the mere thought of it.