This is stalking. I have a restraining order.

Do your watching from back there-a-ways.

I have a new hot female coworker who:

This means that every time someone walks by her cubicle, she'll get startled and give out a little "eep!" There is now a constant stream of "eeps" coming from her sector of the office throughout the whole workday.

mikerc said:
This is stalking. I have a restraining order.

Do your watching from back there-a-ways.
Click to expand... 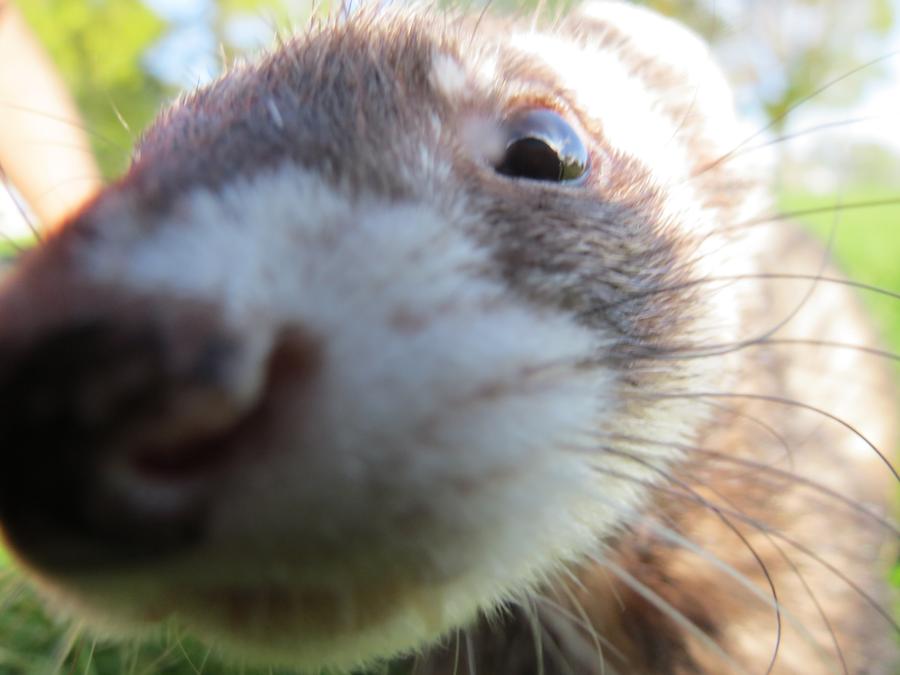 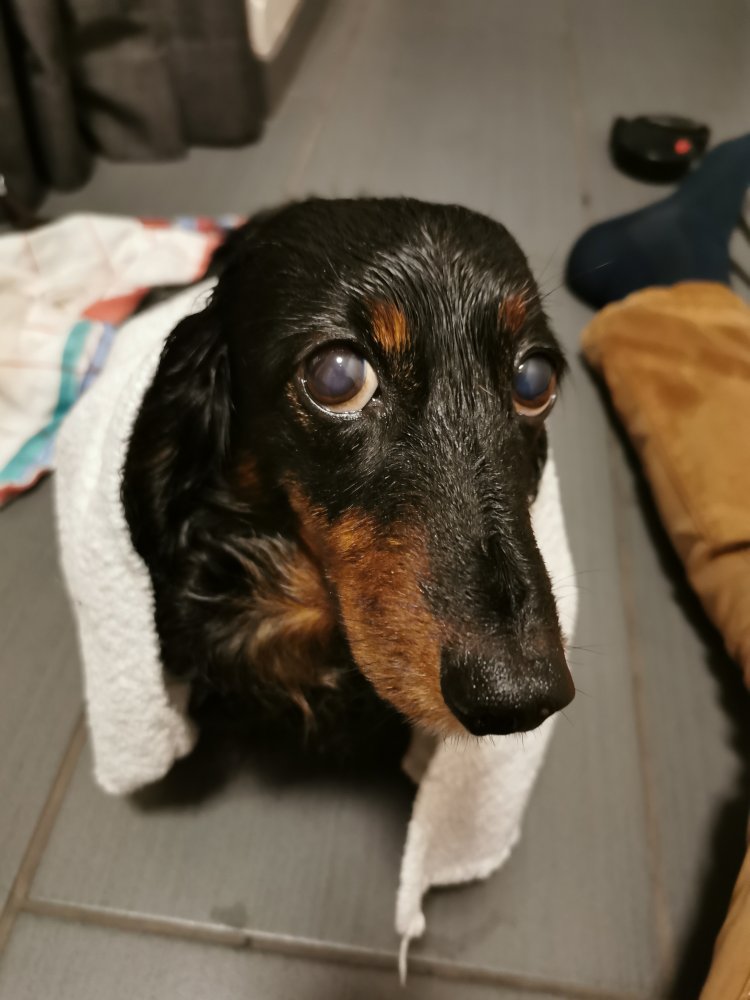 mikerc said:
Kinda curious what Legal Eagle is going to make of this

And, more importantly, what the relevant Medical Board makes of it.
Click to expand...

Imagine, in the alternate evil universe Lolth is actually Santa and drow make toys and Drizzt is Hermey.

Tim Burton is directing that one.

There are far worse whiskeys.

But there are far better ones too.

I suggest Jim Beam. It's pretty tasty, for a whiskey.

But there are far better ones too.

I suggest Jim Beam. It's pretty tasty, for a whiskey.

tito’s is an absolutely terrible whiskey.

in seriousness, I’m a total whore for jameson as far as whiskey goes

Staff member
Just whatever you do, don't believe the hype and stay the hell away from Jack Daniels. That thing is like wood flavored vomit.

During nog season, I'll usually go for Maker's Mark. Then again, nog season is the only reason I buy whiskey in the first place these days. 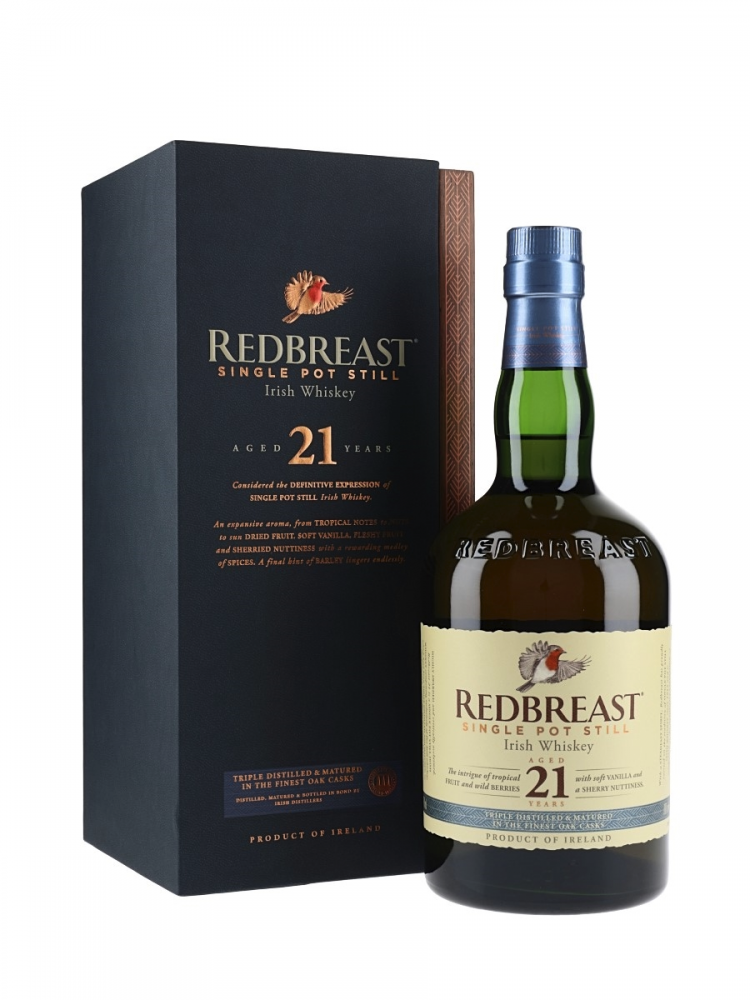 Healthy example of boys will be boys at work. The pest control man asked if we wanted to see what was in the traps today, we all said YES!

GasBandit said:
Just whatever you do, don't believe the hype and stay the hell away from Jack Daniels. That thing is like wood flavored vomit.
Click to expand...

You better hope my wife never reads this. She'll hunt you down.

When I drank whiskey, JD was just a coffee sweetener. Like spicy foods, you drink enough of it they lose flavour. JWB, CR no flavour anymore to me. I am aware it's high content alcohol, but I have to mix it so it tastes like something. I drifted into peat monsters before stopping. Now I just buy local rye or rum and blend it with coke.

But not Diet Coke, because that’s wrong.

This black-footed ferret is not only cute, she is beyond special. Meet Elizabeth Ann, the first endangered animal to be cloned in North America.

Hot female friend of mine: "Hey, could you do this huge, difficult, time-consuming favor for me?"

Me, semi-jokingly: "Huh, that's going to take me a bit of time... but okay, I can do it. But in repayment, I would like you to say one nice thing about me!"

Hot female friend: "Okay, you're incredibly forgiving towards people who take advantage of you."

CIBC is gross. They sucked today. I remained polite. Barely.

This is why I'm still on tumblr...

For the record, I have no part in this.

Does this mean he has access to a vacuum chamber?

No, a home vacuum sealer and a dehydrator.

I am also making her garlic croutons with extra salt, but that is boring.

These car decals and some sweet shoes are on their way. Oh Amazon, why do you tempt me? 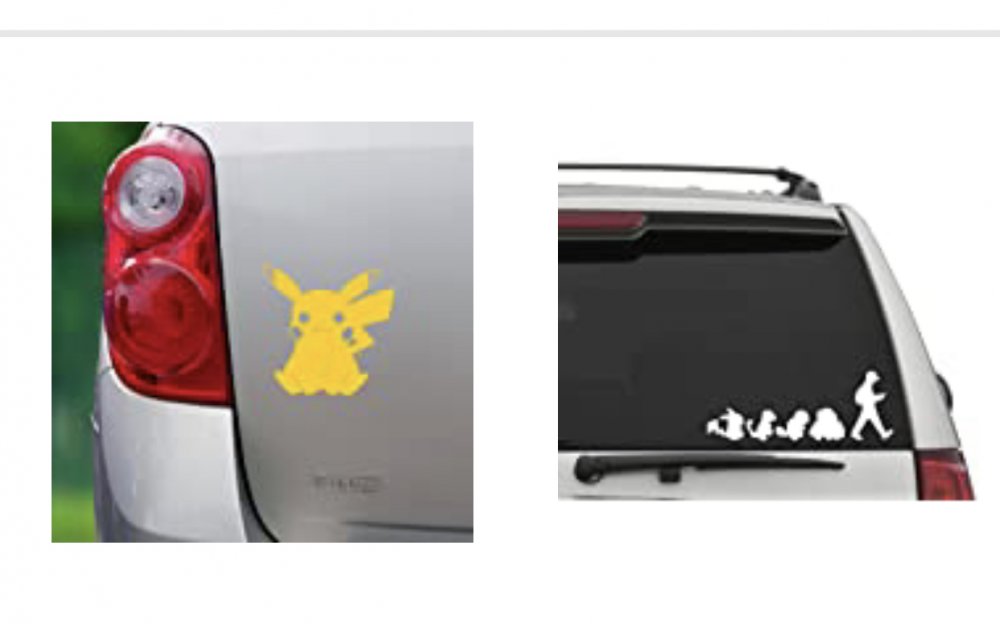 Results of dehydration, are mixed. 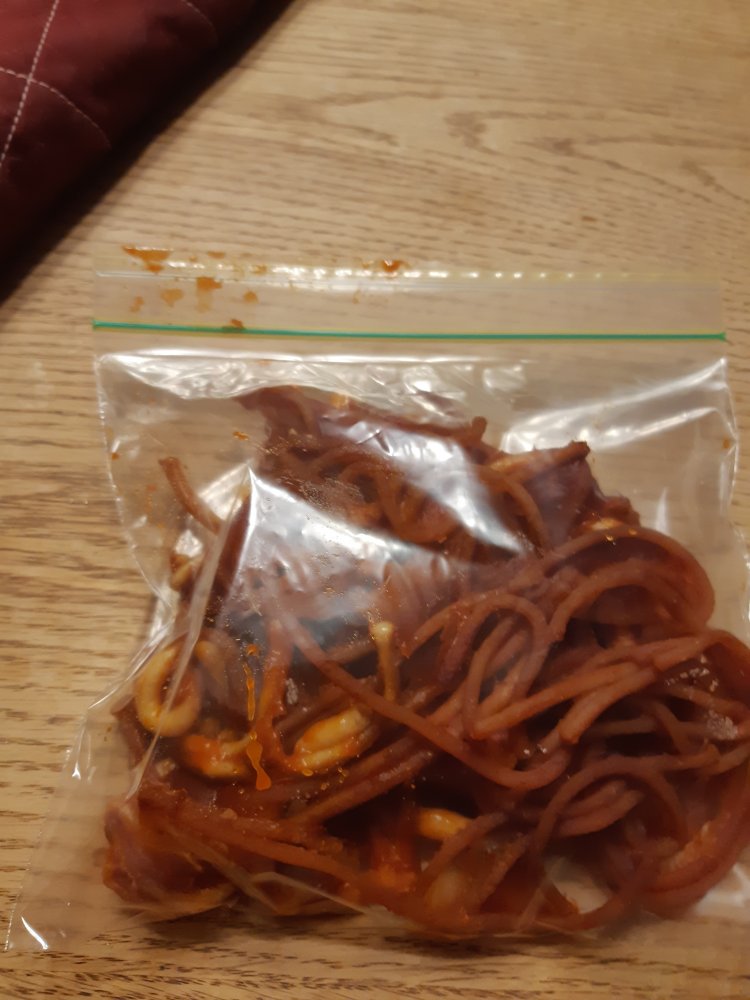 I know what a subdermal contraceptive implant is.

My hot female subordinate just came to me to ask for half a day off because she needs to get her implant removed. Except she didn't want to actually say what the implant is for, but she also appeared to be worried that I'd think she doesn't really have an implant or something, because she just rolled up her sleeve and said, "There's an implant here in my upper arm, and I need to go to the doctor to get it removed, you can sort of see it if I press down, do you see it?"

And I was all like, "No no, it's ok, you don't need to show it to me." I knew what the implant is for, but if she doesn't want to say it out loud then I'm not going to say it, so all I could do was sit there and sort of emphatically agree that I believe she has an implant, and she can take the time off, no problem.

An absent friend of ours has just posted the most epic thread in the history of epic threads to twitter. You'll know it when you find it.

Link for those of us who don't bother with Twitter?

Cleaning house in prep for selling it. Found an old Galaxy S2 in a drawer. Booted it up to factory reset it.